Aspiring residents of the capital have historically had to register through an arcane Soviet-designed system. The government has offered a fix that is pleasing nobody. 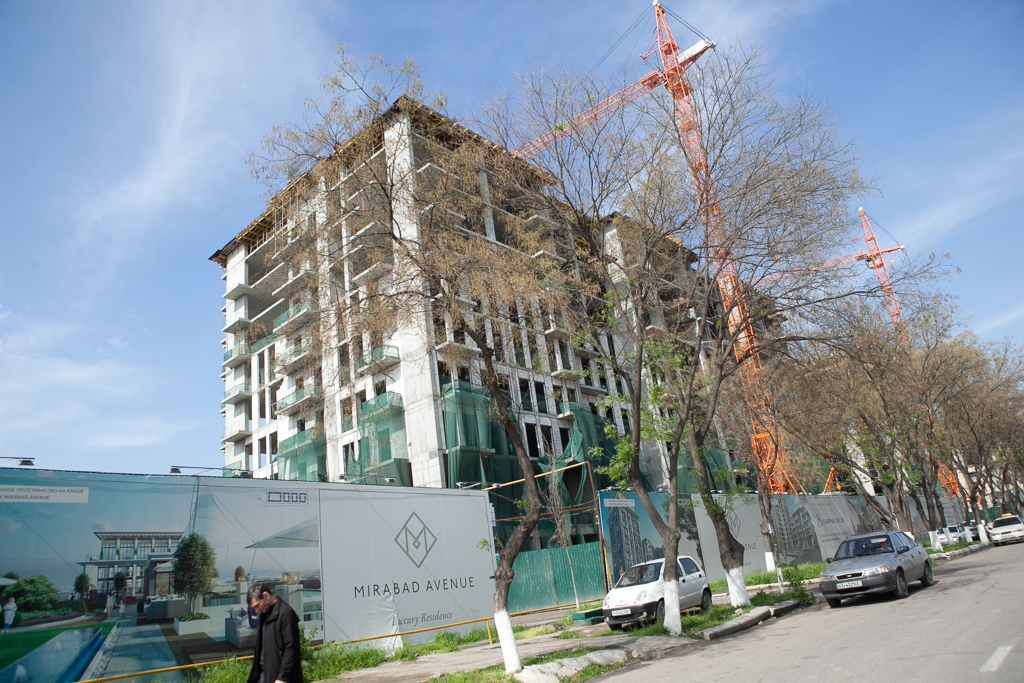 If you’ve got the money for one these, you can get permission to live in the capital. (photo: David Trilling)

The government of Uzbekistan this week published a long-awaited draft bill easing changes to the registration regime for people aspiring to live in the capital, Tashkent. But critics say the changes are negligible and a desperate disappointment.

Although many had hoped the bill, which was prepared by the Interior Ministry and posted on the e-government website on March 16, would scrap the so-called propiska altogether, the proposed new rules will leave much of the system intact. The proposed legislation is open for public input until the end of March.

People remaining in Tashkent for finite periods of time – anything from a few weeks to several months – would under the changes no longer need to get formal authorization, which has usually required enlisting the assistance of family or friends living in the city. Instead, they will simply need to register their presence with the police.

With that arrangement, people wishing to stay in Tashkent for the long-term could continuously roll over their temporary registration, which would be valid for only a few months at a time. They would face the risk, however, of that registration being revoked at any time, leaving them in a state of perennial uncertainty.

The authorities are not yet showing willingness to make wholesale changes to the long-term propiska.

Reluctance to loosen those residency rules fly in the face of the conclusions of a recent World Bank working paper, which found that the propiska regime has historically had the effect of crimping the economy and encouraging emigration. Justice reform advocates also contend the rule is in breach of constitutional rights allowing citizens free movement within their own country.

Until recently, other than people who had historically lived in Tashkent, the only Uzbeks guaranteed long-term registration were those employed in the civil service or in a law enforcement body.

The government slightly opened the spigot to monied incomers in July 2017 by allowing buyers of newly built homes worth at least $40,000 to qualify automatically for registration. The consensus is that this concession was made at the behest of construction companies busily putting up high-rises in Tashkent.

Later that same year, the rule was loosened further to allow buyers of properties up to three years old and of any value to become eligible. Buyers were required to pay a de facto government tax equivalent to 5 percent of the value of the property. People who already live in Tashkent and buy a new home are not obliged to pay this tax.

The draft bill envisions the application of minor and vague additions to the concessions afforded to property-buyers.

Without registration, anybody who risks living in Tashkent long-term has not been able to get legal employment, enroll children in a local school or even get medical treatment at the hospital. State medical service providers can, in theory, turn away a mother in labor unless she is able to prove she is a legal resident.

“There is not a single paragraph in the draft that would facilitate the existing provisions for registration. Everything will be as it was before, if not even more complicated,” wrote Abbaz Sulaymanov.

Hopes had been high. In January, President Shavkat Mirziyoyev delivered a speech to parliament calling the propiska “a shackle around the leg of the Uzbek people that has been ignored for 30 years.” He told his listeners, who also included the press and representatives of the diplomatic community, that a reform of the system would encourage internal migration and create opportunities for people from the regions to find work in the capital.

Things were eased somewhat in January 2019, when Mirziyoyev adopted a decree that scrapped fines for employers hiring people without permanent or even temporary residence. But, as the Uzbek-German Forum for Human Rights has pointed out, even this was only a partial fix.

“This measure did not result in any tangible improvement to those seeking to obtain propiska, since having a job does not automatically mean obtaining a residence permit, that is, permission to live in the city of Tashkent and the Tashkent region,” the rights group noted in a February article on the issue.