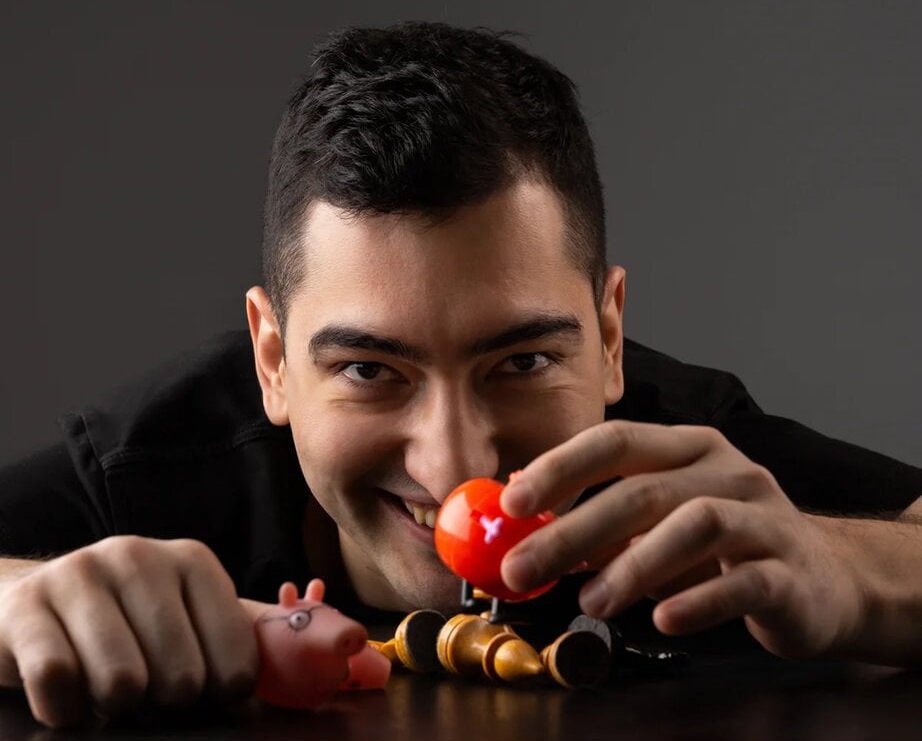 Police in Uzbekistan say they are investigating the savage beating of an activist who has been advocating for the decriminalization of same-sex relationships.

It is not likely they will try very hard, however.

The assault, which took place late at night on March 28, has left Miraziz Bazarov with a broken leg, a cranial fracture and several other serious injuries. While stating that they will investigate the incident, police are also blaming Bazarov for provoking the attack.

Earlier in the day, an all-male crowd of many dozens of self-styled pious Muslims had paraded through the center of the capital, Tashkent, crying “Allah hu Akbar” in an aggressive show of force against what they allege is a wave of a pro-LGBT activism. A dozen people were detained over the march, but it is uncertain any of them will face charges.

The day’s events played out against an ongoing public conversation about how the overhauled criminal code should legislate for consensual sexual relations among men.

The intent of the authorities at present is to retain sanctions for such private interactions, preserving a legal norm that has been in force since Soviet times. While those plans ostensibly reflect the nation’s widespread conservative mores, advocacy groups argue that they fly in the face of Uzbekistan’s commitments to uphold fundamental human rights.

Bazarov, 30, has repeatedly and in often coruscating terms used his Telegram channel and TikTok account to voice his objections to the government’s refusal to decriminalize consensual same-sex relations. He warned over the weekend that he had become the target of a smear campaign because of those views.

“I am the target of [verbal] attacks because I am supposedly propagandizing LGBT, although all I am doing is speaking out in favor of scrapping [criminal sanctions] for sodomy. I believe that this is people’s personal business,” he said in a video posted his Telegram account hours before he was assaulted.

The unruly crowd that assembled on Tashkent’s Amir Temur square in the hours before Bazarov was attacked are vocal supporters of the status quo. It is unclear who specifically rallied the throng, however.

The Interior Ministry has provided only a hazy statement to describe what occurred. The statement claims that the rally ringleaders learned of the presence what they believed were two young LGBT activists on the square and acted upon those suspicions.

“They tried to assault them. The attackers were joined by 20-25 people,” the statement said.

An editor for local outlet Effect.uz, Abror Eshonkulov, told Eurasianet that the number of people at the march was in fact much greater than what police are stating.

“The police even detained our reporter, Fazliddin Mehmonov, despite the fact that he showed them his journalistic credentials. After a few hours we managed to get him out of the police station,” Eshonkulov said.

According to one unconfirmed version of events circulating online, the gathering against which the anti-LGBT agitators had taken umbrage was in fact a get-together of young fans of Japanese anime cartoons and South Korean K-pop artists. K-pop has at times also been the target of ire among conservatives in some Central Asian countries over purported concerns that it covertly promotes homosexuality and androgyny.

Attention may now turn to what role the police played in the events.

Video footage of the rally shows clearly how uninformed officers were calmly walking amidst the marchers. This is despite the fact that Uzbek authorities typically take a very dim view of unauthorized gatherings, especially ones associated with potentially explosive political and religious themes.

The Tashkent department of the Interior Ministry has said that 12 people were detained on suspicion of whipping up the crowd on Amir Temur square.

There is every indication, however, that the suspected offenders are to get an easy ride.

The men have been charged with hooliganism – a relatively trivial offense punishable by a fine or a period of corrective labor. Police deny there was any religious component to the episode, although participants caught on film can clearly be heard chanting “Allah hu Akbar,” or “God is great.”

A video statement produced by the Interior Ministry hinted at the possibility that the suspects might evade sanction altogether. In filmed confessions, the detained men express regret for attending the rally. Their faces are blurred to preserve their anonymity.

The running commentary accompanying the video instead places blame for the demonstration largely on Bazarov.

“Bazarov has on previous occasions put out insulting and inappropriate public statements that are not in correspondence with our mentality. He put his bad manners on show on videos that he then disseminated,” the voiceover commentator states. 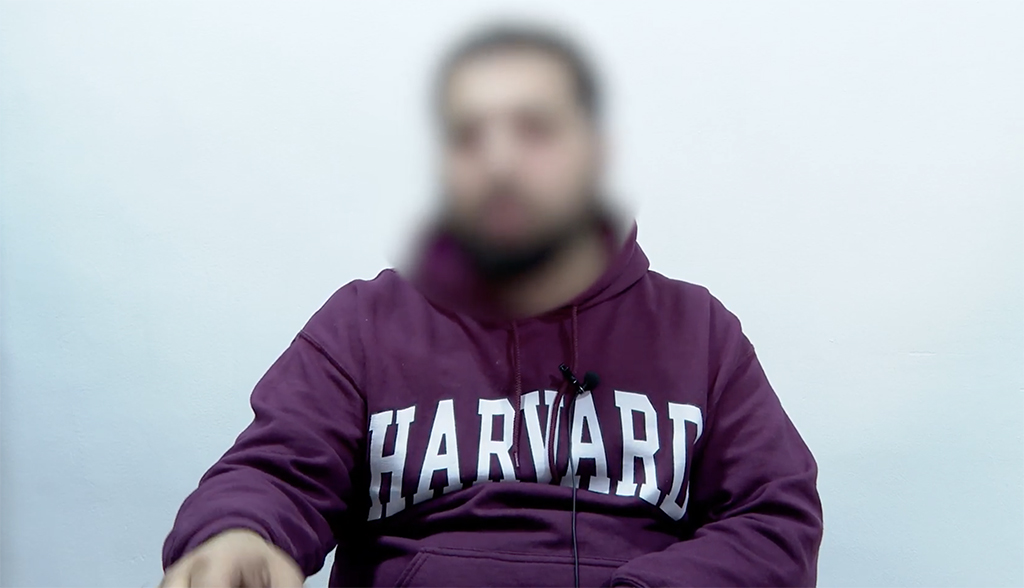 The same Interior Ministry-produced video montage crudely implies at several points that Bazarov is himself gay, something he has explicitly denied in the past. At no point does the video commentary allude to the fact that Bazarov was singled out for violent reprisal.

The public reaction to the weekend’s events has been mixed. While some conservatives have hailed both the demonstration and the attack on Bazarov, even would-be liberal and reform-oriented types have equivocated.

Certain online commentators and citizen journalists, including some who have at times positioned themselves as critics of the authorities, have, like the police, adopted a decidedly anti-Bazarov line. Journalist Nikita Makarenko wrote on Facebook that while Bazarov’s attackers should be found and punished, he too should be brought to heel.

“To be honest, it would be only right to file a criminal case against the cunning provocateur Bazarov, as well as the bloggers and [Telegram] channels issuing direct incitements to violence,” Makarenko wrote.

The most concerted condemnations of the attack have come from foreign-based activists and diplomats. Commenting on both the Amir Temur demonstration and the attack on Bazarov, British ambassador Tim Torlot said he was “sad to see so much hatred at this weekend's protests.”

“I know this is a sensitive issue. But diverse societies are strong societies,” he wrote on his Twitter account. “And there is no excuse for violence against bloggers [and] journalists.”