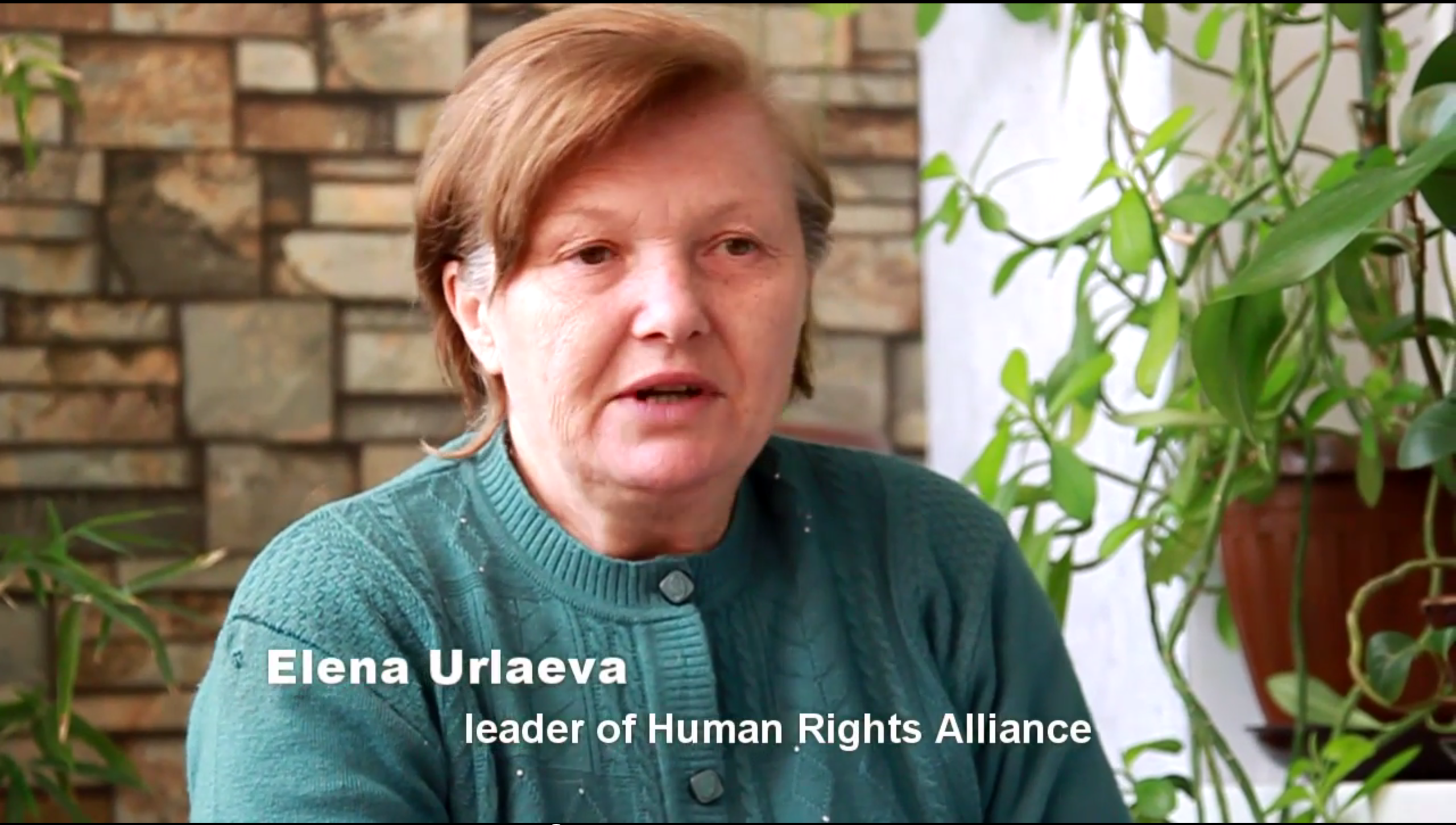 Prominent human rights activist Elena Urlayeva was detained and abused by police while monitoring the Uzbek government’s use of forced labor in its springtime cotton planting effort on May 31, she has told EurasiaNet.org.

Officers subjected Urlayeva, 58, to physical and sexual abuse during her 11 hours in police custody and confiscated a camera on which she had recorded evidence of forced labor, she said by telephone from Tashkent on June 3.

“With some other activists, I was conducting monitoring of forced labor involving medics, teachers, and public-sector workers,” Urlayeva, who heads the Human Rights Alliance of Uzbekistan, explained.

The arrest took place when she was interviewing and photographing some doctors early in the morning on May 31 at a gathering point in the small town of Chinaz (60 kilometers southwest of Tashkent) from which the authorities were dispatching healthcare staff to the cotton fields.

When she refused to hand over her camera to officials, police took her to the precinct where “they started to use violence, they hit me on the head.”

Urlayeva accused officers of subjecting her to vaginal and rectal internal examinations (claiming they were searching for a hidden USB flash drive) and other sexually humiliating procedures, including photographing her nude. She was released without charge.

She has filed complaints with the Interior Ministry, the prosecutor’s office, and police authorities over her detention and treatment in custody.

Urlayeva said she believed her arrest “was an attempt to intimidate me … and to put a stop to my activity” monitoring the use of forced labor in Uzbekistan’s cotton harvest.

The administration of strongman President Islam Karimov regularly comes under fire over the use of forced and child labor to reap the cash crop that fills up state coffers.

Tashkent has officially prohibited the use of child labor in the harvest since 2012, following an international outcry and a boycott of Uzbekistani cotton by leading retail brands. However, human rights campaigners charge that the ban has simply shifted the burden of forced labor to older children and adults.

Tashkent denies any state-sponsored systematic use of forced or child labor. However, a report published in April by the Uzbek-German Forum for Human Rights (UGF) found that forced labor had “decimated” public services during last fall’s cotton harvest, as teachers and doctors were driven into the fields.

Recent UGF monitoring “observed the Uzbek government implement a similar forced labor scheme in all regions in May 2015,” it reported on June 1.

Urlayeva said her own monitoring in Tashkent Region this spring had revealed “a mass call-up of teachers and healthcare workers, in particular, to the cotton fields.” She pledged to continue her work “so that we have a full set of evidence” of the extent of forced labor in this year’s harvest.

The Cotton Campaign, a global coalition fighting to eradicate the use of forced and child labor in Uzbekistan’s cotton sector, condemned Urlayeva’s arrest and alleged mistreatment.

“The abuse of Elena Urlayeva demands urgent action from the Uzbek government to bring the perpetrators of this crime to justice and from the international community to demonstrate strong support for Uzbek rights monitors and intolerance of any violence against human rights activists,” it said in a statement issued on June 2.

It urged the European Union, the International Labor Organization and the World Bank “to cease further engagement unless authorities in Tashkent allow human rights activists to carry out their important and completely legal monitoring work.”