The death in custody of Alijon Abdukarimov has triggered calls for urgent police reforms. 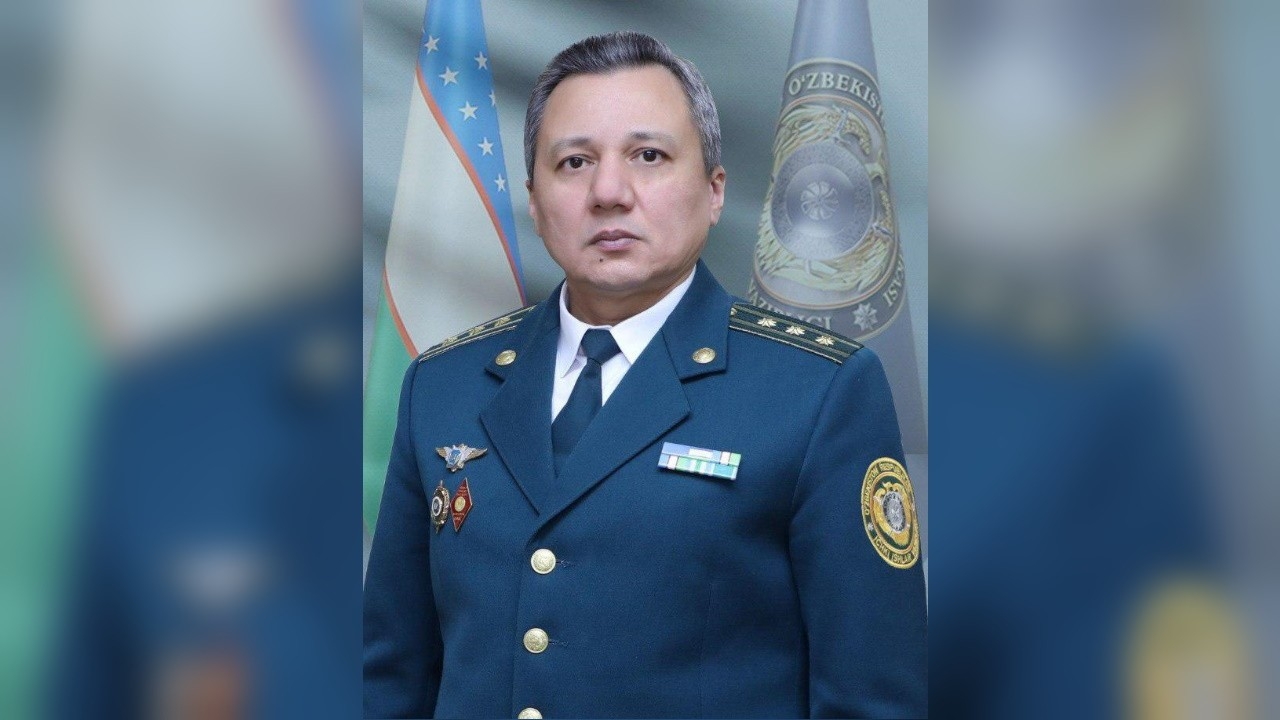 Interrogation rooms in Uzbek police stations are to be installed with close-circuit cameras in the wake of the recent death of a detainee who had been severely beaten while in custody.

Deputy Interior Minister Rustam Khatamov said on June 24 that the authorities were deeply concerned by the incident that occurred last month in Andijan and that they are taking measures to ensure it cannot be repeated.

“We are setting aside separate rooms in every district precinct in which conversations between citizens and our personnel will be recorded on audiovisual equipment,” Khatamov said. “We are taking every precaution to avoid beatings and threats.”

Alijon Abdukarimov, a 44-year-old jewel trader, was taken to an Andijan police station on May 29 after being accused of theft by a prospective client. A day later, he was taken to the hospital, covered in bruises sustained during his interrogation. He eventually died from his injuries on June 11. Three police officers have been arrested over the incident.

The incident has sparked sustained public debate about how to root out police violence and has elicited unusually sharp criticism from lawmakers, who are not usually known for their robust criticism of the government.

Kodir Jurayev, an MP with the Adolat party, said that punishing those responsible would not be sufficient.

“There is no guarantee that such atrocities will not happen again in the future. It is necessary to carry out the systematic reform of law enforcement agencies,” Jurayev was quoted as saying on June 16 by news website Kun.uz.

A spokesman for the Interior Ministry has said there are plans to equip 497 interrogation rooms with audiovisual recording equipment.

Similar promises have been made before, however, although it seems they have not been implemented.

That decree constituted part of a wider-sweeping exercise in mending the reputation of the police force, which has been tarnished by decades of abuses and corruption. Those reforms had begun under the rule of the late President Islam Karimov, who oversaw the drafting of long-awaited legislation outlining the rules and responsibilities of the police force.

Much to the exasperation of rule of law advocates, police in Uzbekistan operated for decades in a legal vacuum. They had no explicit rules of engagement when deploying live ammunition and were in practice able to treat criminal suspects in a manner at their discretion.

The legislation would ultimately be signed into effect by Mirziyoyev in September 2016, a few weeks after Karimov’s passing.

The same decree that envisioned the installation of surveillance equipment was also meant to address a number of other problems weighing upon the police force. The intention was to transform a bureaucracy-laden, overstaffed and inefficient Interior Ministry into a modern, leaner and more public-friendly entity.

That the death of Abdukarimov has been greeted with such voluble professions of indignation from officials and members of the habitually kowtowing parliament neatly illustrates the reputational risks that the Mirziyoyev’s administration sees in root-and-branch reforms being perceived as going awry or slowing down.

Changes to the police, once one of the most despised state bodies, have been generally greeted positively. There is strong anecdotal evidence that the indiscretions formerly perpetrated by police are far less commonplace.

The Interior Ministry is, in fact, acutely sensitive to any suggestions that it has not changed dramatically in some respects. When the Sho’rdanak comedy troupe recently filmed a series of sketches depicting traffic policemen as dim and corrupt, it drew howls of protest from the Interior Ministry. One of the comedians, Erkin Choliyev, in June appeared in an Interior Ministry-produced video to apologize for mocking the police and saying that he and his colleagues only made the jokes because they “did not possess sufficient information about [traffic policemen].”