Appetite for religious education is strong, but the law does not allow for it. 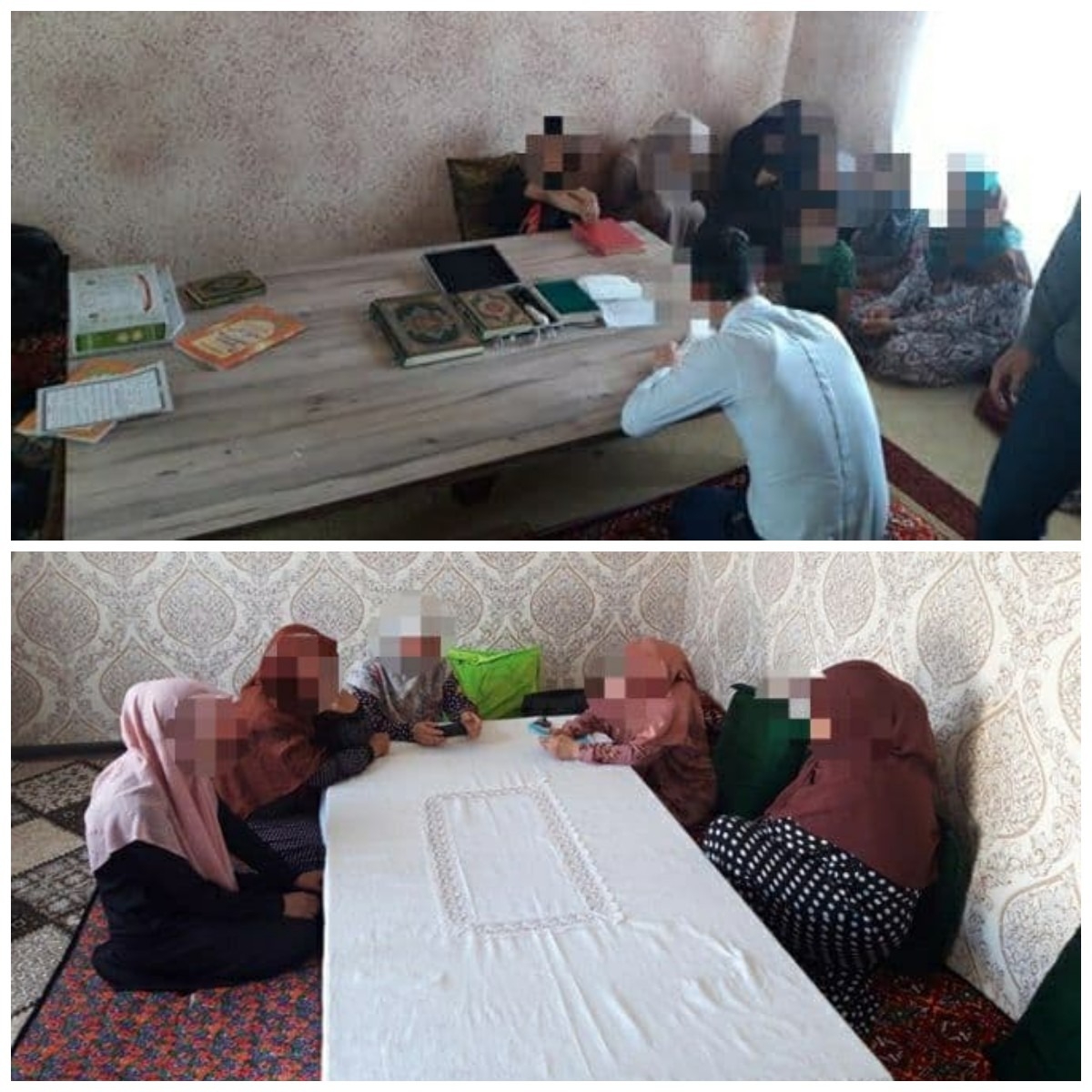 Local police and security service agents in the Uzbekistan city of Guliston say they have broken up a small underground Islamic class.

Law enforcement authorities said on May 3 that 15 young people were receiving the lessons from a married couple without any formal religious education.

The discovery has highlighted the strong demand for Islamic teaching in Uzbekistan and the lack of available places where to complete such studies.

Private religious education is prohibited in Uzbekistan. Islamic teaching is instead largely controlled by the state and no religious subjects are taught in schools. Those wishing to pursue such studies may do so by enrolling in a madrasa after completing high school.

The vacuum has created a strong underground market. In 2017, 33 illegal Islamic classes were uncovered by law enforcement. In the first half of 2018 alone, that figure was 116.

In this Guliston case, it appears that the children were attending the Islamic classes instead of following their online school instructions. Police say they found a series of lectures on the woman’s phone. The authorities did not specify what brand of Islam the couple were teaching or whether they specifically were disseminating ideas that might be proscribed by Uzbek legal standards.

National television has been actively engaged in casting the underground schools in as bad as light as possible by broadcasting reports of alleged beatings of the pupils. On report aired on the Sevimli TV channel featured interviews with children showing the scars of what they said was corporal punishment.

As things stand, there are 14 institutions in Uzbekistan offering religious education. And getting places there is hard. Last year, 800 people applied for 24 available spots in Tashkent’s Kukeldash madrasa.