The population has not been counted in over 30 years. 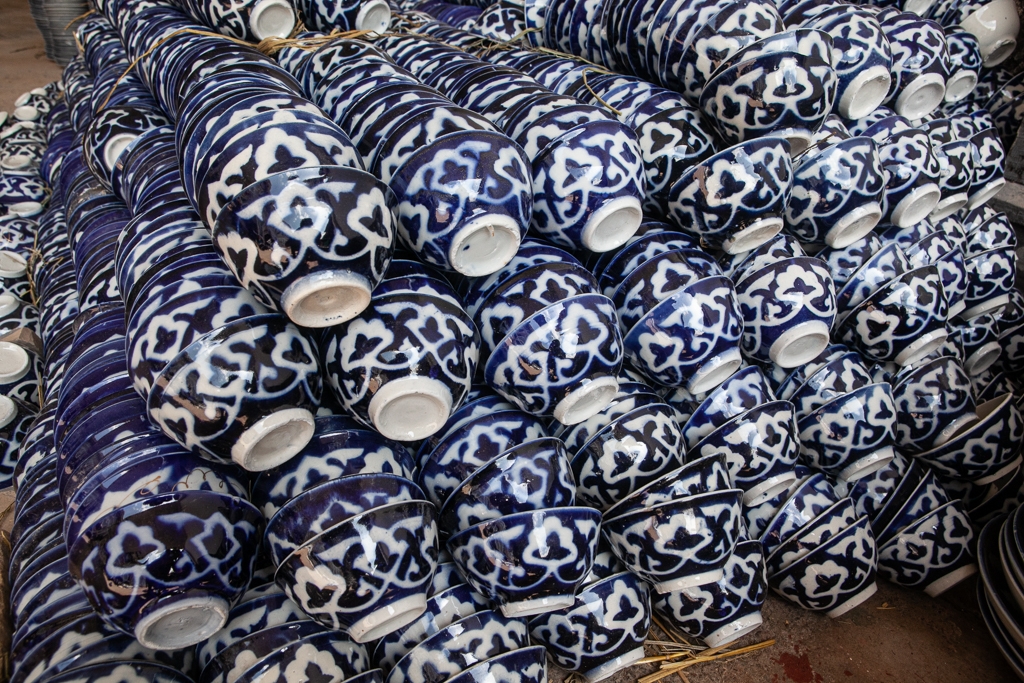 Independent Uzbekistan’s first national census has been pushed back a year owing to the size of the task and the potentially lingering threat of the coronavirus.

In a November 12 statement the State Statistics Committee cited the fact that Russia, Armenia and Kazakhstan were all delaying their censuses as a justification for the delay. But those countries will be carrying them out in 2021, rather than this year as scheduled. The extra time will ensure “thorough preparation and high-quality execution,” the committee pledged.

President Shavkat Mirziyoyev signed a law in March that demands a national census take place at least every 10 years.

That was roughly the interval when Uzbekistan was part of the Soviet Union. The last census occurred shortly after Islam Karimov became first secretary of the Communist Party of Soviet Uzbekistan. He never repeated the exercise during the remainder of his 27 years in power. Karimov died in 2016.

While Mirziyoyev has stressed the importance of policymakers having good data, this was never a particularly big concern for Karimov, his patron.

The annual economic growth of 8 to 10 percent reported under Karimov was “fiction,” Mirziyoyev said in 2017 at the end of his first full year in charge. Employment statistics were also routinely inflated, he said, blaming state economists rather than Karimov himself in a speech that appeared to target an international audience.

This massive mobilization of state employees comes at a cost, which might be another reason the counts were eschewed in the past, Uzbek political analyst Kamoliddin Rabbimov told Eurasianet. Public information can be uncomfortable for the state, Rabbimov added in an email. Under Karimov, portraying poverty was sometimes treated as a crime.

A well-executed census could lead to a revision of Uzbekistan’s current national population figure of 34 million.

At the moment, the figure is updated twice a year by the Interior Ministry, which tallies citizens according to their legal registration form, known in Russian as a propiska.

It is not clear how the ministry accounts for migration, with around 2 million Uzbeks thought to be living abroad at any one time.

The planned trial run next November, which is still expected to go ahead, offers an indication of how seriously the government is treating the census.

In the first five days of the month, residents of Khiva city, one district of the capital Tashkent, one district of its surrounding region and a district in the eastern Andijan region will submit to an online census. Door to door surveys will follow, with further sampling before the month is out.

But for all the preparation going into the project, data quality will depend on how respondents answer questions. There is a risk people will be inclined to misrepresent themselves in a corrupt police state where many are accustomed to fearing their personal information could be used against them.

The exercise should be an interesting test of civic trust in the Mirziyoyev era.