Officials were irked by coverage about haphazard preparations for the heating season. 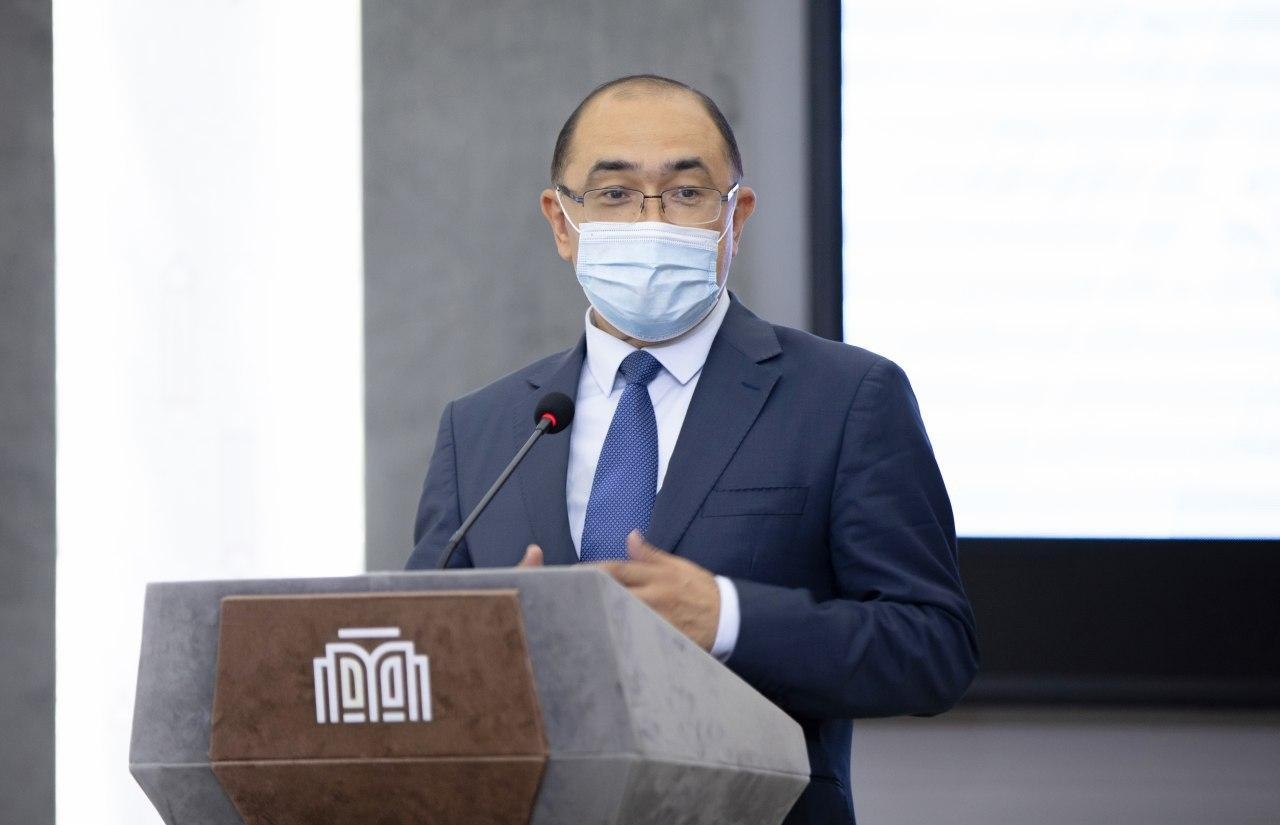 Attempts by Uzbekistan’s state media regulator to censor coverage of the government’s struggle to provide reliable electricity and gas supplies to households has drawn rebukes from members of the international community concerned at potential backsliding into repressive practices.

Warning letters were also issued earlier this week to outlets reporting about discrepancies on official statistics for COVID-19 figures.

In its letter to Kun.uz dated November 23, the Agency for Information and Mass Communications, or AIMK, warned the outlet that an article about preparations for the heating season was composed “one-sidedly and under the influence of emotions.”

In including one quote in an article – “leaving a nation without power and gas in the 21st century is an unforgivable crime” – Kun.uz violated media legislation prohibiting the dissemination of content deemed to be generating negative sentiments among the public, the AIMK said in its warning letter.

The regulator did not specify what measures could be adopted.

Another four online publications, Podrobno, Gazeta, Daryo and Repost, received a similar warning a few days earlier, regarding their COVID-19 coverage. The complaint in that instance related to the way in which the websites alluded to the discrepancy on the number of coronavirus patients reported by the Health Ministry and the presidential administration.

The Health Ministry had reported on November 17 that 2,123 people were undergoing treatment for the coronavirus, while the president’s press service alluded to 6,570 patients. The difference is notable as it is uncertain that the government has been anywhere near fully transparent with its figures since the outbreak first began.

The Health Ministry later issued a clarification to claim that the higher number alluded not just to those diagnosed with the coronavirus, but also to patients with unspecified acute respiratory diseases for whom a COVID-19 diagnosis could not be confirmed.

Gazeta ran this clarification on its website, but this was not enough to avoid the rebuke from the AIMK, which accused it and the other publications of publishing information based on unverified data.

All the outlets have issued statements to protest what they have described as attempts by the authorities to pressure them and limit press freedoms.

They have been backed in their protest by U.S. Ambassador Daniel Rosenblum, who wrote a tweet to express disappointment at “recent actions taken by [the] Agency for Information and Mass Communications to pressure [independent] media outlets.”

“To succeed, Uzbekistan's ambitious reforms require a free and open press. AIMK pressure not consistent with this,” the ambassador wrote on November 28.

“I am surprised and sad to see how [AIMK's] approach to support of development of mass media seems to have changed recently. A democratic society cannot be built without a robust, free media,” he wrote on Twitter.

The missions of the United Nations and the European Union in Tashkent similarly threw their weight behind the outlets.

The AIMK has objected to the criticism, saying it is wholly entitled to demand from the media that they uphold national legislation about refraining from inciting tensions and public discontent.

"The agency is convinced that the main goal of journalism is to responsibly convey comprehensively verified and objective information, wherein all points of view are presented," the AIMK said.

Political analyst Rafael Sattarov said, however, that it is necessary to consider this episode as a possible part of an intra-elite struggle.

“There are conflicting parties within the power structures. Especially in the office of the president,” Sattarov told Eurasianet. “One of them believes that the AIMK has too often ‘taken the side of the media.’ And that it is thereby supposedly undermining the standing of the authorities in the eyes of society. The AIMK is trying to survive, to prove itself necessary in order for it continue existing as a state body.”