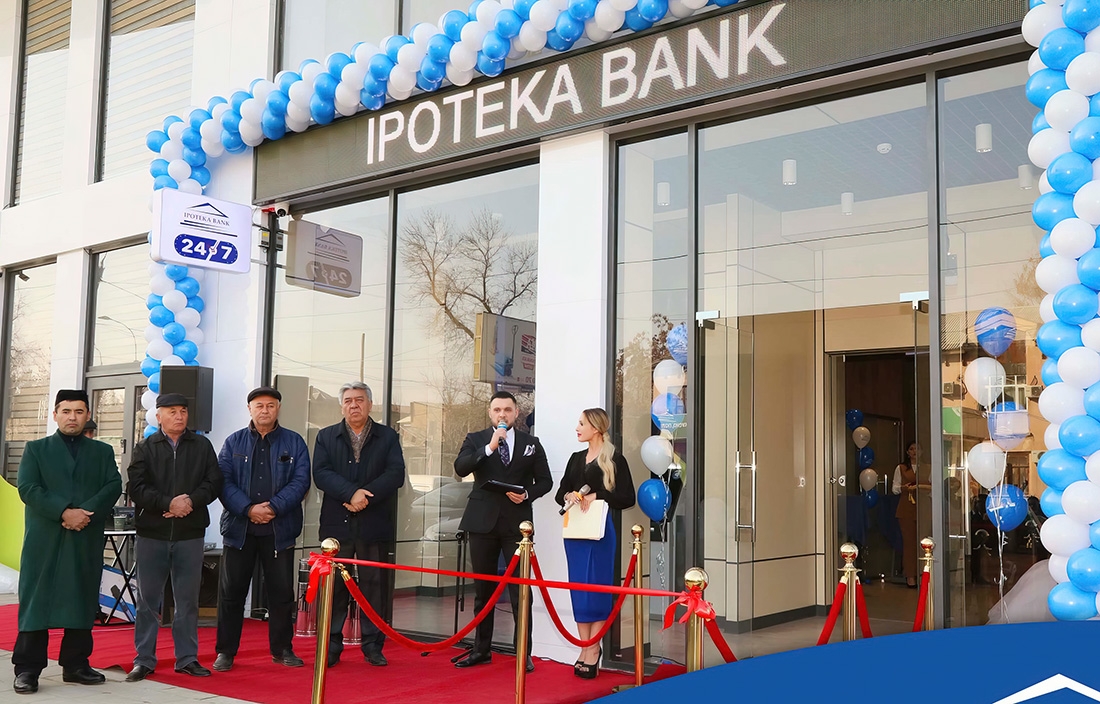 As Russia’s war in Ukraine brings economic pain to Central Asia, Uzbekistan is proving itself more resilient than its neighbors. It even has some good news to celebrate.

A bank buyout that a foreign investor shelved after Russia invaded Ukraine because of the uncertain economic environment is back on the table.

The deal was agreed in September 2021, but OTP shelved it in April, just before completion.

In June, the war forced the collapse of another sale, when Russia’s Sovkombank bowed out of a deal to buy UzAgroExportBank because of international sanctions.

All this came as a blow to Tashkent, which had pinned its hopes on these sales as it seeks to divest itself by 2025 of over half of the 85 percent of banking-sector assets that are state-owned.

OTP’s cold feet demonstrated how Russia’s war could derail Uzbekistan’s ambitious privatization drive, under which the government hopes to offload, fully or partially, 75 percent of Uzbekistan’s nearly 3,000 state-owned enterprises (SOEs) and other assets, such as property.

The government of President Shavkat Mirziyoyev is trying to kickstart that campaign by launching its delayed initial public offering program on the domestic capital market before the end of the year, bne Intellinews reported this week.

And now, there is a “high probability” that OTP’s buyout of Ipoteka Bank will also go ahead, Benscik said. Ipoteka Bank, Uzbekistan’s fourth largest is “a very, very attractive” investment opportunity, and OTP wants to close the deal “the sooner the better.” It is conducting another due diligence process after signing a new memorandum of understanding with Ipoteka in October.

Uzbekistan’s economy is proving resilient to the economic headwinds buffeting the region and the world, as the World Bank pointed out recently.

“Thanks to continuous market reform efforts since 2017, Uzbekistan has become much more resilient to external shocks,” Anna Bjerde, its vice president for Europe and Central Asia, wrote in The Diplomat this month.

With the World Bank forecasting growth at 5.3 percent this year, Uzbekistan is one of the fastest growing economies among the Europe and Central Asia region’s 23 countries, she wrote. “And growth is projected at 4.9 percent next year, currently the region’s highest forecasted growth rate.”

But Bjerde also offered a word of warning.

“Concerted and sustained momentum on reforms will be needed to meet the government’s ambitious goals of reducing poverty by half by 2026 and reaching upper-middle-income status by 2030.”

She set out a reforms wish list: from overhauling the land, capital, energy and raw materials markets and the labor force to liberalizing state-controlled prices and re-organizing state-owned enterprises.

Ultimately, the government must “level the playing field for the private sector and address the risk of vested interests holding back productivity and growth.”

Bringing competition into the banking sector should be a step in the right direction.