Tashkent is regretting its early embrace of the Chinese app. 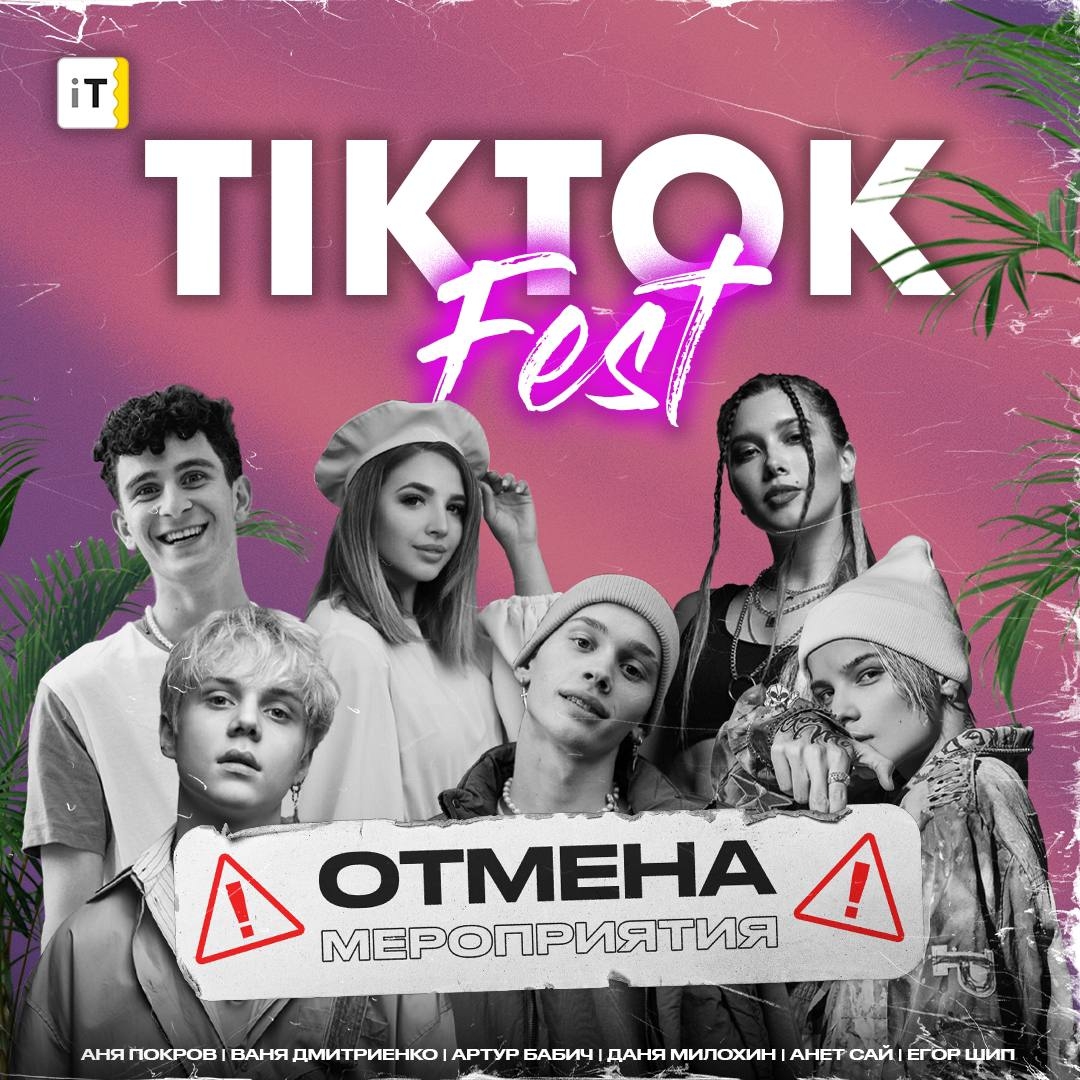 A Tashkent concert featuring Russian TikTok stars has been scrapped, disappointing disciples of the new youth culture that Uzbekistan is busy disavowing.

For the moment, it is unclear which arm of the state made the decision to cancel the December 25 show due to take place in the capital’s flagship Humo Arena.

The move was relayed by ticketing agency iTicket.uz on December 6 and endorsed by the Culture Ministry in a paternalistic statement the following day. But the Ministry said that it had nothing to do with the decision, laying responsibility at the doors of Tashkent City Hall and the Interior Ministry.

That the self-described Tashkent TikTok Fest ever came into being was deeply ironic.

TikTok users reported problems accessing the video-sharing service back in July, as the government restricted social media that did not comply with a law mandating that user data be stored locally.

Despite this pretext, the government has been picking and choosing which social media to target with extended blocks.

TikTok, a platform owned by Beijing-based ByteDance that claims a billion monthly users, has joined Twitter on a much longer-term blacklist.

It wasn’t always this way.

This time last year Tashkent’s powerful mayor Jahongir Artikhodjayev was defending TikTokers’ right to free expression at a youth forum, even as their videos came under fire in state media for stunts and other behavior viewed as infringing on cultural norms.

Their fall from official grace was made plain on June 30 this year, however, when President Shavkat Mirziyoyev registered his disgust at a young blogger who had used a statue of revered poet Alisher Navoi as a prop for a humorous TikTok sketch.

“Where are their parents, grandparents, teachers and mentors looking? And the neighborhood [committees] responsible for working with youth?” asked Mirziyoyev, speaking at another youth forum.

Both the blogger, Inomzhon Pardayev, and his cameraman received 15 days’ administrative detention for the stunt. Pardayev acknowledged that he had “brought shame to all of Uzbekistan” by making 15th-century Navoi a figure of fun.

TikTok was blocked within days.

The Russian performers who were set to grace the Tashkent event are Gen Z musicians that made their names on TikTok and have many times more followers there than on other platforms, such as Instagram.

Uzbekistan’s government is heavily preoccupied with this impressionable age group.

The Culture Ministry argued in its statement that the festival could have “a negative influence on the consciousness and outlook of youth from a spiritual point of view,” undermining traditional culture and upbringing.

But Uzbeks are already bypassing the censor.

The summer blocks caused a surge of VPN downloads and TikTok scandals continued to blossom.

One of these saw school students capture themselves giggling and swearing during a lesson in September.

Milliy Tiklanish, a party in the rubber-stamp legislature, issued a condemnation of the schoolgirls, who were made to publicly apologize, and called for a total block of TikTok. The party offered no suggestions as to how the government might achieve this.

Like their peers in neighboring Kazakhstan, plenty of young Uzbeks have carved out names for themselves on TikTok.

Niso Mamedova, 20, has over 80,000 followers and makes videos about feminism, anime, travel and her studies. Another young Tashkent resident who blogs under the pseudonym Meecklaygerk, has amassed nearly 60,000 followers interviewing other TikTokers.

These numbers pale in comparison to the 13.3 million followers boasted by Uzbekistan-born, Russia-based Rahim Abramov, whose clips blend music and comedy, and who topped a Forbes list of highest-earning Russian-language TikTokers in 2020.

With success stories like that, Uzbekistan’s TikTok takedown looks a tall order.