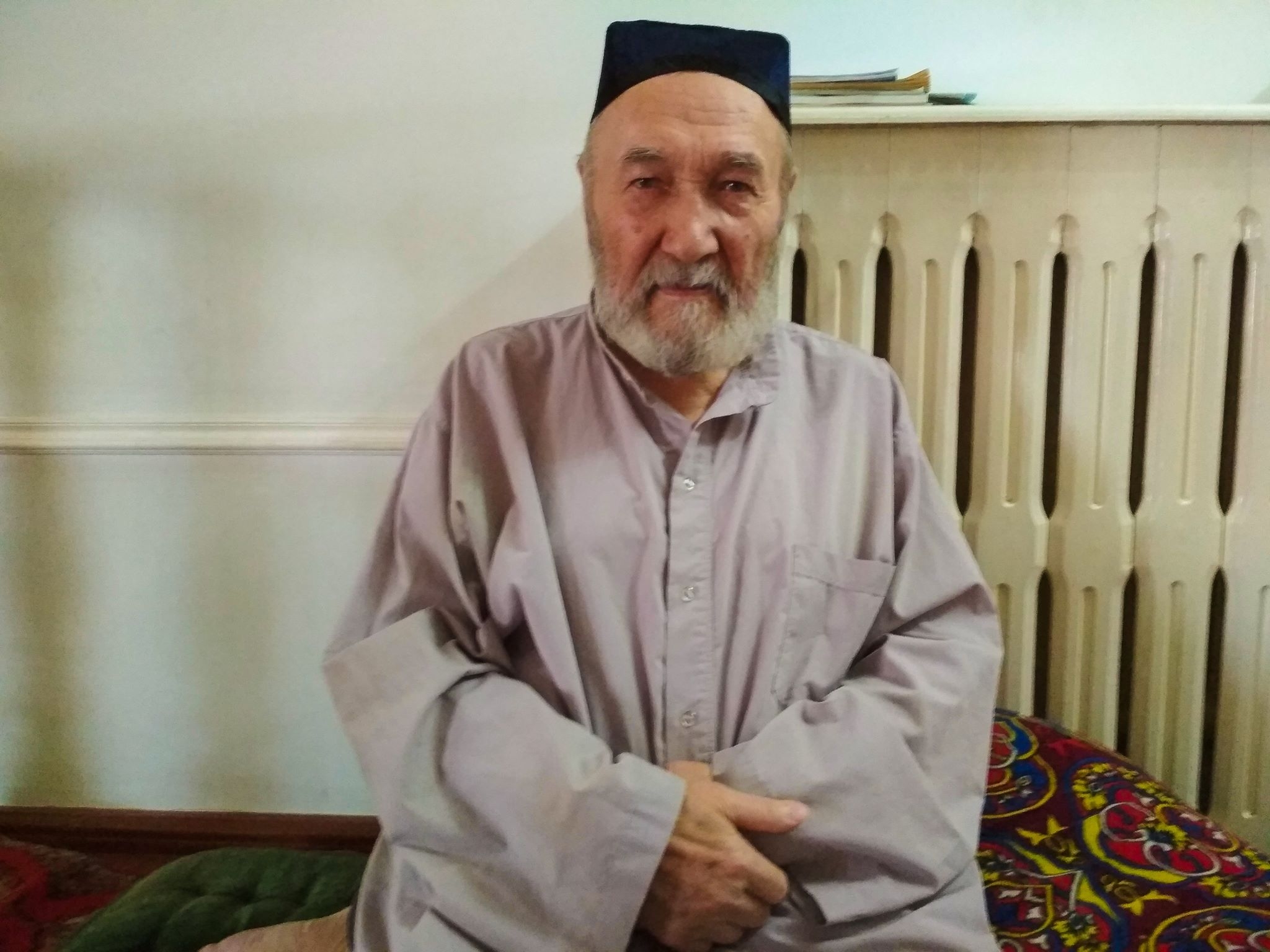 Contrary to what some may believe, Uzbekistan does have a political opposition.

He lives in Tashkent.

With his graying beard, skullcap and the long cotton shirt favored by devout Muslims, 81-year-old Atanazar Arifov looks more like a Sufi sage than a political party boss. But for more than a quarter century he has endured severe persecution for his commitment to activism.

Despite recurrent talk of a wind of liberalization blowing through Uzbekistan, there is no firm evidence the political scene has improved. Only pro-presidential parties are allowed to exist. Grumbling about the government can still land people in jail. And with parliamentary elections looming next year, time is running out for Tashkent to prove it is as committed to reform as it claims.

The fate of Erk, the unregistered party of which Arifov has been general secretary since 2003, may prove the bellwether.

“This was the first political party in the history of post-Soviet Uzbekistan. And now it is imperative we reassert our legal right to exist in the country’s political system,” Arifov told Eurasianet at his small and spartan home in one of Tashkent’s historic mahallahs, or neighborhoods.

Erk came into existence even before the Soviet Union fell. Its founder and leader Muhammad Solih, a poet with marked pan-Turkic positions, even ran in the December 1991 presidential election against Islam Karimov – the man who would go onto rule Uzbekistan for a quarter century, until his sudden death in September 2016.

Karimov crushed his opponent, garnering 86 percent of the vote. He then turned to liquidating Erk as a viable force. Solih was drummed out of the country and his party declared unlawful.

Party members were subjected to intimidation and routinely arrested. Among those mistreated in this way was Arifov, who is a physicist by training.

In December 1992, he was detained while giving a lecture at a university in Tashkent and was later accused of coup-plotting. He was sentenced to five years in prison but released on probation. He was arrested again in February 1994 after police claimed to find a cellophane wrapper containing illegal narcotics during a sweep of his home. That landed him in prison again until he was released in November that same year under a general amnesty.

Undeterred, Arifov persisted with his activism.

“They constantly harassed me and my family. They monitored me day and night. My family suffered. My two sons were arrested on false charges and spent several months in prison. It is a hard lot for opposition parties in Uzbekistan,” he said.

With Erk and any other force dabbling in opposition politics definitively sidelined, Karimov set about creating a malleable handful of fake parties. After years of chopping and changing, Uzbekistan finds itself today with four registered political parties, including the rebranded Communist Party, which now goes by the People’s Democratic Party, the National Revival Democratic Party and the Justice Social Democratic Party.

And then there is the Liberal Democratic Party, or UzLiDeP, which appeared in 2003 and swiftly became the party of power by taking on the role of nominating Karimov and then his successor, Shavkat Mirziyoyev, as presidential election candidates. UzLiDeP is cast as a business-friendly, modernizing party.

Under Karimov, the diversity of parties on offer was essentially a sham. When campaigning for the two-round December 2014 and January 2015 elections, they ostensibly tailored their messages for slightly different electorates, but they were uniformly consensual and pro-government.

“Under Islam Karimov’s rule, there was a complete subordination of independent institutions, so over two and a half decades of oppression, a complete subjugation of society was achieved,” said Nigara Khidoyatova, another would-be independent politician forced into exile.

In 2003, Khidoyatova, a historian, seized on a very brief window of loosening in the political climate, to set up a party called Ozod Dehkonlar (Free Peasants) with the goal of appealing to farmers and rural communities.

“In 2002, a strategic partnership agreement was signed between Uzbekistan and the United States. After that, Karimov promised to allow more freedom to the development of democracy. So we decided to tackle this most important of social questions – the agrarian issue – and we created a farmers’ reform party,” she said.

But that party too was denied registration and was unable to stand in the 2004 parliamentary elections. In the years that followed, Khidoyatova, like Solih, Arifov and countless others before her, began facing harassment. In October 2012, fearing arrest, she left the country. Khidoyatova, who is 54, now enjoys political asylum in the United States.

The next parliamentary elections should take place at the end of 2019, giving new parties, were any to be legally registered, limited time to marshal their forces.

It is anybody’s guess which way things might be going. Uzbek political analyst Kamoliddin Rabbimov, who is based in France, told Eurasianet that it is too early to say whether the new order wishes to move away from hardline authoritarianism only to install a softer version of the same thing, or whether it wants to transition to genuine democracy.

The mixed signals make it hard to draw definitive conclusions.

In late March, the head of the new-look State Security Service, Ikhtiyor Abdullayev, declared that Erk and another opposition movement that emerged around the time of the Soviet Union’s collapse, Birlik, stood no chance of being registered by the Justice Ministry. The movements, he argued, were interested in nothing but making trouble.

“Their main goal today is to legalize their activities, and for tomorrow it is disrupt peace and tranquility in our country,” Abdullayev said.

But when Uzbek officials go to the West, they offer a different approach.

Speaking to the National Press Club in Washington on July 25, prominent and veteran Senator Sodiq Safoyev spoke about the dangers to stability posed by “obsolete and misbalanced non-modernized governmental [systems].”

“Strengthening of democracy, broadening of democracy, is the best way to confront the rise of extremism,” he said, as quoted in a Voice of America transcript. “The absence of political opposition and real democracy, perhaps leads to the creating of [a] gray zone, and when people who are not able to express their discontent, their disagreement of some injustice, corruption […] they go to extremism.”

Critics argue that while Mirziyoyev has pushed through sweeping reforms on the economic front, mended frayed ties with Uzbekistan’s neighbors and made some concessions to religious freedoms, other areas have been neglected.

“Mirziyoyev does not want political reforms. He is trying to make cosmetic changes to the country’s political system,” Arifov said.

Even if space were opened up to new and genuine opposition groups, it is not certain that many would be willing to take up the mantle.

"Despite the time [I have spent] in prison and the persecution, I have never given any thought to leaving Uzbekistan. The only thing I regret is that I can find nobody to replace me. Young people are afraid, the fear is still there,” Arifov said