Tashkent is reducing subsidies and phasing out exports to meet rising domestic demand. 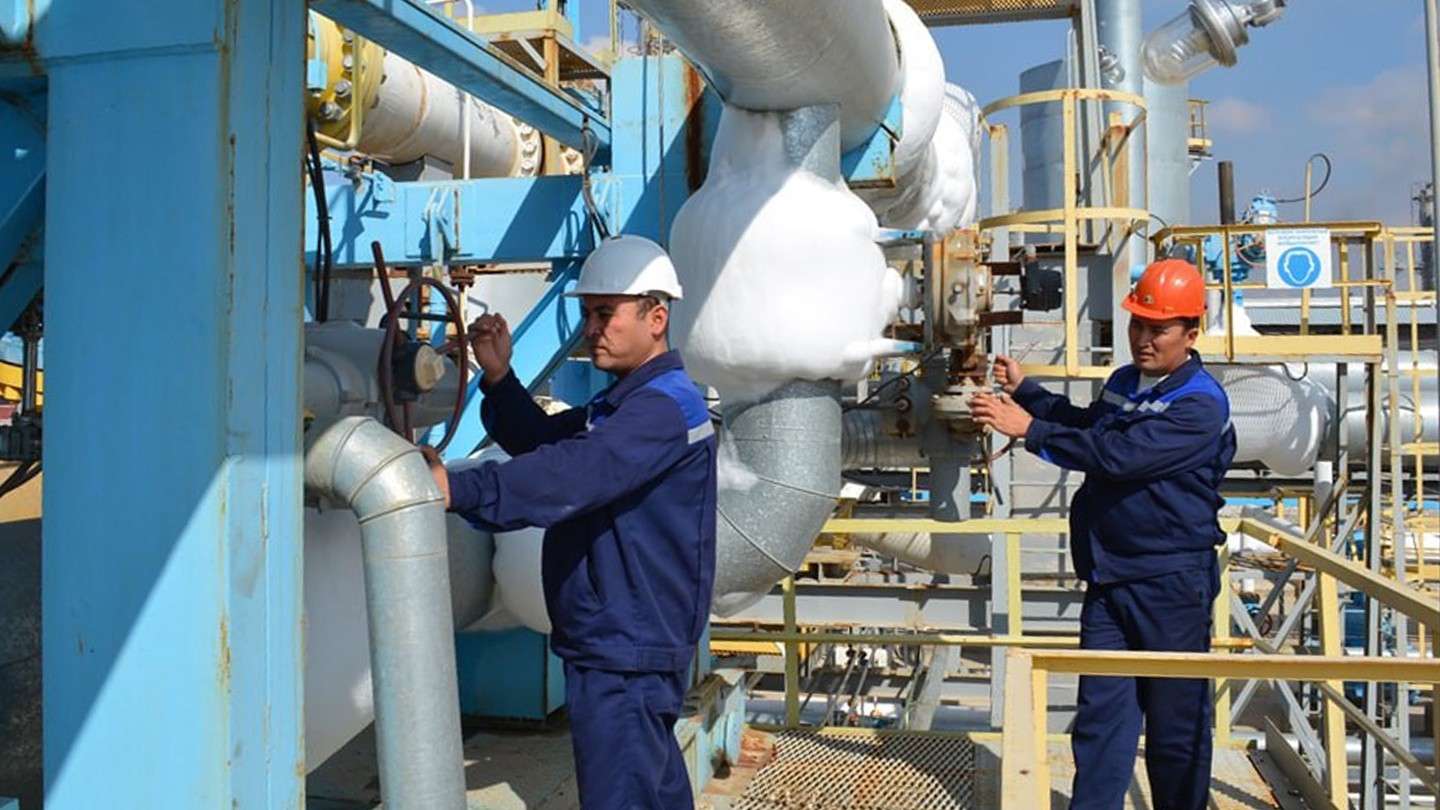 Not turning off China just yet (Uzbekneftegaz)

Uzbekistan has restarted gas exports to China after halting them at the beginning of this year to meet domestic demand.

The government did not announce the resumption of supplies. However, Chinese data show that Tashkent is again exporting gas through the Central Asia-China pipeline, which originates in Turkmenistan and passes through Uzbekistan and Kazakhstan.

Uzbekistan exported $132.8 million worth of gas to China in the first four months of this year, Russian energy website Neftegaz.ru reported, citing statistics from the Chinese General Administration of Customs.

It did not put a figure on the volume exported.

Turkmenistan was China’s largest supplier of gas by pipeline in the period January-April, with $2.87 billion worth of gas. Kazakhstan sent $270.6 million worth.

Kazakhstan and Uzbekistan were China’s fourth and fifth largest suppliers by pipeline, respectively.

Both countries have said they plan to halt gas exports in the coming years to meet rising domestic demand.

Tashkent has set a deadline of 2025 to end exports.

That will free up gas to generate more power to tackle the energy shortages that grip Uzbekistan every winter.

Gas supplies to power stations have increased by 13 percent over the last three years, and supplies to domestic consumers by 30 percent, according to data released by the government this month.

The system of subsidies currently in place for private consumers will be reformed, the government announced, so that prices are only subsidized up to a certain amount of usage. Customers will pay market prices for gas consumed above a limit that is yet to be announced.

The extra gas available when exports are halted will also be used to produce value-added products, such as plastics, that generate greater revenues than sales of the raw commodity.

Uzbekistan has already started reducing exports, almost all of which go to China, in preparation for phasing them out. This year Tashkent plans to export 3.3 billion cubic meters of gas, down from 12.2 billion in 2019, the government said on May 18.

Gas prices for domestic consumers, currently subsidized by exports, would rise, he warned.