Uzbekistan returns to its roots with cannabis cultivation

Hemp uses less water than cotton, a fact that should excite farmers in the rapidly desiccating region. 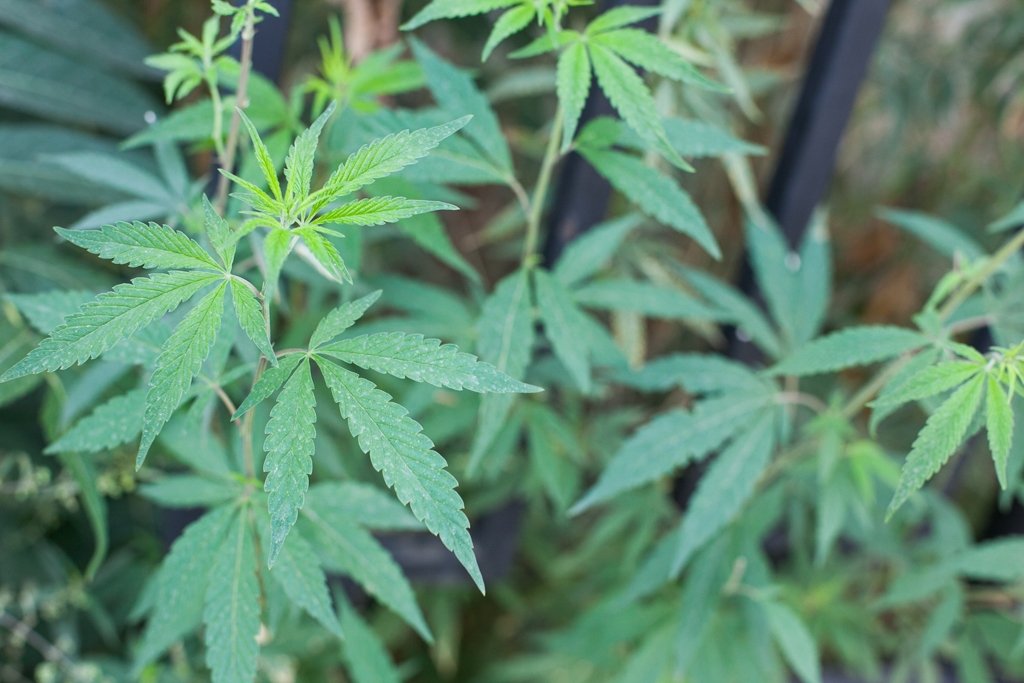 Central Asia has a great climate for growing marijuana. The cannabis plant, which is indigenous to the region, blankets hillsides and reveals itself stubbornly in urban parks. Archeological evidence suggests cannabis was used in Central Asia 6,000 or more years ago and spread along early trade routes with Europe and East Asia.

Now Uzbekistan, which promotes itself as the tourist-friendly heart of the Silk Road, is experimenting with the plant anew.

This is not good-time ganja, however. A French-Uzbek joint venture will begin growing industrial hemp, which contains low amounts of mind-altering tetrahydrocannabinol, or THC, in Khorezm region, Uzbekistan’s Foreign Ministry said this month. The plant’s fibers have a variety of uses: in paper, ropes, building supplies and textiles. In many ways, hemp is a lot like Uzbekistan’s infamous cash crop – cotton. But hemp uses less water, the Foreign Ministry pointed out, a fact that should excite farmers in the rapidly desiccating region.

President Shavkat Mirziyoyev signed a law in March allowing for the commercial cultivation of hemp containing up to 0.2 percent THC “for industrial purposes not related to the production or manufacture of narcotic drugs and psychotropic substances,” which remain illegal. (By comparison, marijuana sold legally for recreational use in Massachusetts may contain up to 0.3 percent THC.)

If this miracle crop sounds too good to be true, it may be.

“The environmental benefits of hemp are often exaggerated in the popular press; hemp is not ‘the key to our green future’,” wrote Jerome H. Cherney of Cornell University and co-author Ernest Small in the journal Agronomy in 2016. Hemp “is susceptible to significant soil erosion and soil nutrient depletion, and also has a relatively high water requirement. In particular, the relatively high nitrogen, phosphorus, and potassium requirements of a hempseed crop tend to refute the excessive sustainability claims for hemp.”

In neighboring Kazakhstan, an outfit called KazHemp has been harvesting the plant since 2017. One ton was reportedly exported in 2018. But the Interior Ministry has cooled on the project and that year authorities destroyed a batch of KazHemp’s harvest for containing too much THC. Asked by local journalists earlier this year if KazHemp operates legally, an Interior Ministry official declined to answer, but said the ministry reserves the right to analyze the company’s output at any time.