Officials have accused the broadcaster of engaging in unethical practices. 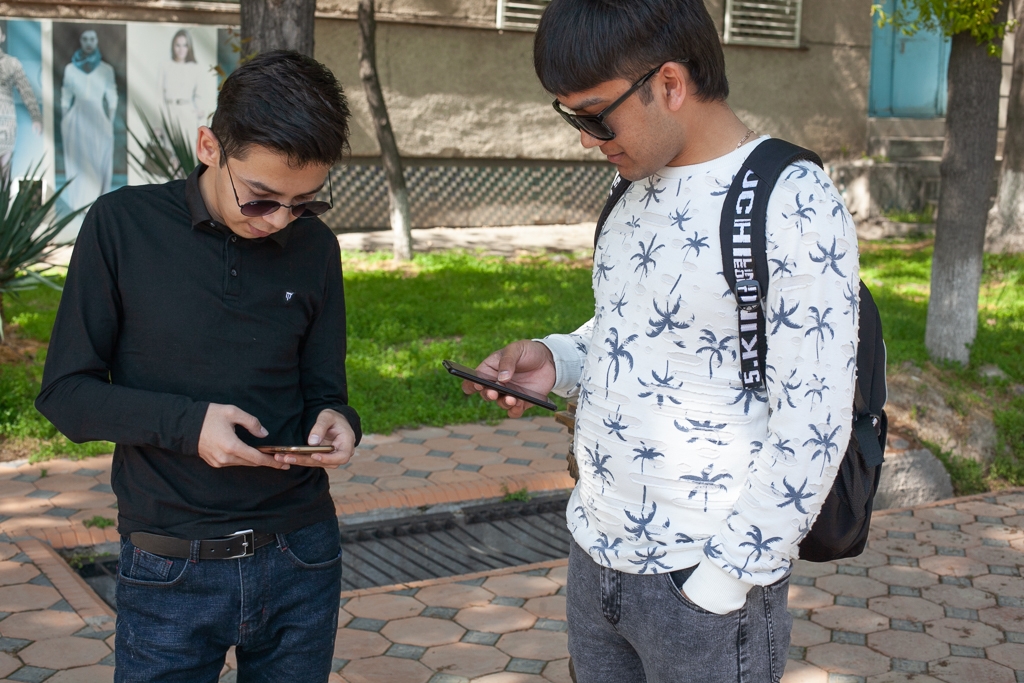 Uzbekistan has earned international plaudits by lifting its block on an array of international news websites, but censorship remains in force for U.S.-funded broadcaster RFE/RL.

Komil Allamjonov, the head of the state agency for information and mass communication, has now indicated that government is holding RFE/RL’s local service, Ozodlik, at arm’s length over concerns that it has purportedly violated journalistic ethics.

“Questions are raised by Ozodlik’s one-sided and prejudicial editorial policies. [The broadcaster] tends to a considerable degree to publish tendentious and often inaccurate material, which ultimately misleads the public and global audiences in general,” Allamjonov said in a May 20 post on Facebook.

Ozodlik has for many years served as the main source for independent news about Uzbekistan, despite its reporters being denied accreditation as a matter of course. With the cautious opening-up that followed in the wake of President Shavkat Mirziyoyev’s rise to power, RFE/RL has sought to register a local bureau. In June 2018, RFE/RL editor-in-chief Nenad Pejic met with Allamjonov for talks about the broadcaster’s future in Uzbekistan. Those overtures have largely been rebuffed, forcing the radio to continue operating below the radar, however.

Allamjonov’s reference to “one-sided” coverage has echoes of the language routinely deployed in the days of the late President Islam Karimov, when this argument was used as justification for denying accreditation to reporters for international outlets. The Foreign Ministry has latterly begun granting accreditation to more international media, including Eurasianet, albeit only for renewable six-month periods.

A potentially more worrying broadside against Ozodlik has come from local peers. Daryo.uz, a popular news website, ran a report on May 16 alleging that Ozodlik has resorted to underhanded means in the course of its reporting.

The article includes an audio file purporting to document how two Ozodlik reporters introduced themselves to interview subjects over the telephone as employees of the security services. Daryo.uz claims the reporters did not identify themselves as Ozodlik reporters, but instead provided false names.

A spokesperson for RFE/RL said the broadcaster is “reviewing claims, as we always do, when we receive any allegations about our journalism.”

Earlier this month, the Uzbek authorities lifted their unacknowledged ban on almost a dozen websites, including Eurasianet, Voice of America, Fergana News, Human Rights Watch and the BBC’s Uzbek service. Although Ozodlik remains inaccessible, the English-language site of RFE/RL could be opened on May 21.

When commenting on this development, Allamjonov volunteered a spurious explanation, claiming that “certain technical issues” had come to light after the OSCE Representative on Freedom of the Media, Harlem Désir, last month wrote to remind Uzbekistan of its international commitments to a free press. In his statement, Désir noted that the government has no clear set of rules for determining if a website should be blocked.

In fact, the government of Uzbekistan in September adopted rules under which websites can be banned. The decision may go into effect following the assessment of a monitoring unit and a verdict by a state expert committee. The specific case-by-case motivations appear, however, to be largely arbitrary and subjective.