Uzbekistan rights ombudswoman says she is on top of Karimova case

The government-appointee is monitoring the case of Gulnara Karimova, the jailed daughter of the late former president, but that may not be enough to assuage concerns. 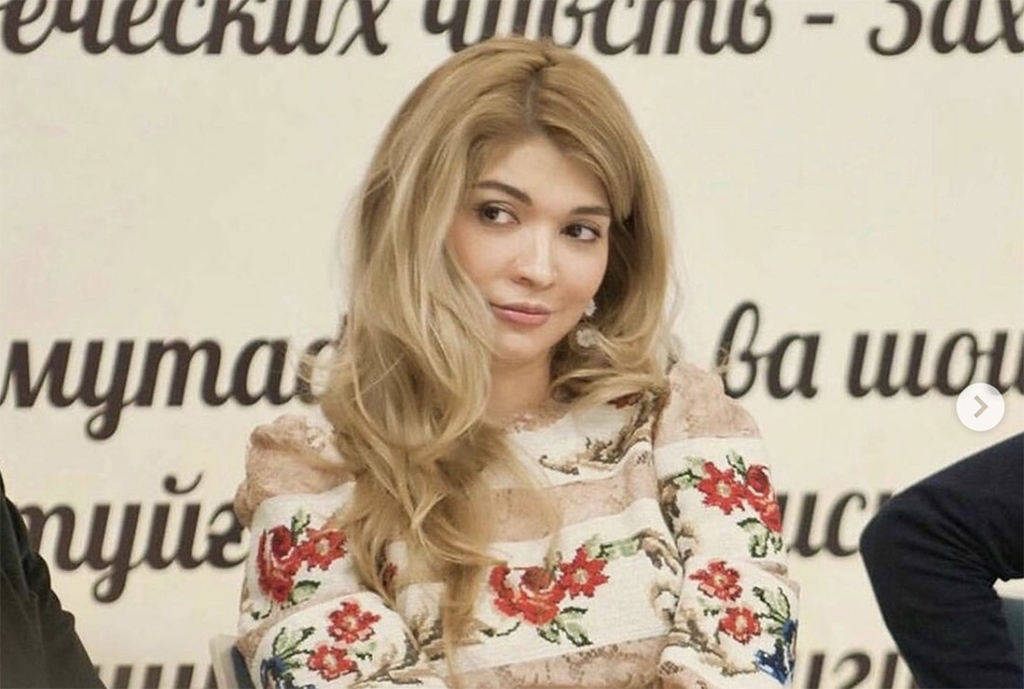 The name of Gulnara Karimova, the disgraced incarcerated daughter of the late ex-president Islam Karimov, is rarely voiced in the public domain in Uzbekistan.

So it was surprising to hear her name on the lips of none other than the government-appointed human rights ombudswoman, even if the point of her remarks was to rebut allegations that Karimova has faced mistreatment in prison.

Feruza Eshmatova said she had visited Karimova in the prison in Tashkent Region where she is serving a 13-year sentence on corruption charges.

“I have personally visited the women’s [penal] colony where Gulnara Karimova is being held, including on a monitoring visit. We had a chat,” she said in remarks quoted by Gazeta.uz.

“Everything was fine when I met her.”

The ombudswoman did not specify when she had met Uzbekistan’s most-high profile prisoner, nor whether it was before or after Karimova’s daughter and lawyer had separately raised concerns over her treatment in prison and access to visits.

In July Iman Karimova wrote on Instagram that she had travelled to Uzbekistan from her home in London to visit her mother but “the government continues to invent reasons to keep her without connections with the outside world; [with] a ban on access even to lawyers; on telephone calls, letters and so on.”

Her request to visit her mother on her birthday had been turned down, she said.

Eshmatova said no request from relatives to visit Karimova had been received to her knowledge.

“Now Gulnara is alone, and the other women in the colony are prohibited from talking to her by the prison boss Gulrukh Rasulovna [who also has the surname Karimova but is no relation], who by order of the government is exerting psychological and physical pressure on my mother,” Iman Karimova wrote.

In September one of Karimova’s Swiss lawyers raised concerns about her treatment in prison after visiting her for the first time since the Prosecutor General’s Office declared her legal counsel Gregoire Mangeat persona non grata in 2019.

“This time, we were only able to see her in the presence of an Uzbek lawyer and interpreter,” Le Temps newspaper quoted her Swiss lawyers as saying after Fanny Margairaz’s visit in September.

“She had several bruises on her arms.”

Karimova is serving a sentence of 13 years and four months on corruption charges stemming from her involvement in an international bribery ring centered on the telecoms sector in Uzbekistan that operated when her father  was president.

She received the sentence after a series of judicial proceedings that were often unorthodox; one, when Karimov was still in charge, included staging a secret trial in the kitchen of her house.

The Mirziyoyev administration has tried to put her case on a more solid legal footing, with official charges and jail sentences handed down by closed courts. Officials deny any irregularities in these legal proceedings.

However, Karimova’s lawyers and human rights campaigners have voiced concerns about the fairness of the proceedings, even if her involvement in massive corruption is so far beyond doubt that the process of returning illicit proceeds to Uzbekistan from abroad is under way.

The ombudswoman pledged that she would pay a return visit to the prison to monitor Karimova’s case.

But the assurances of a human rights ombudswoman appointed by a government with a sometimes dubious commitment to human rights may not be enough to assuage concerns.