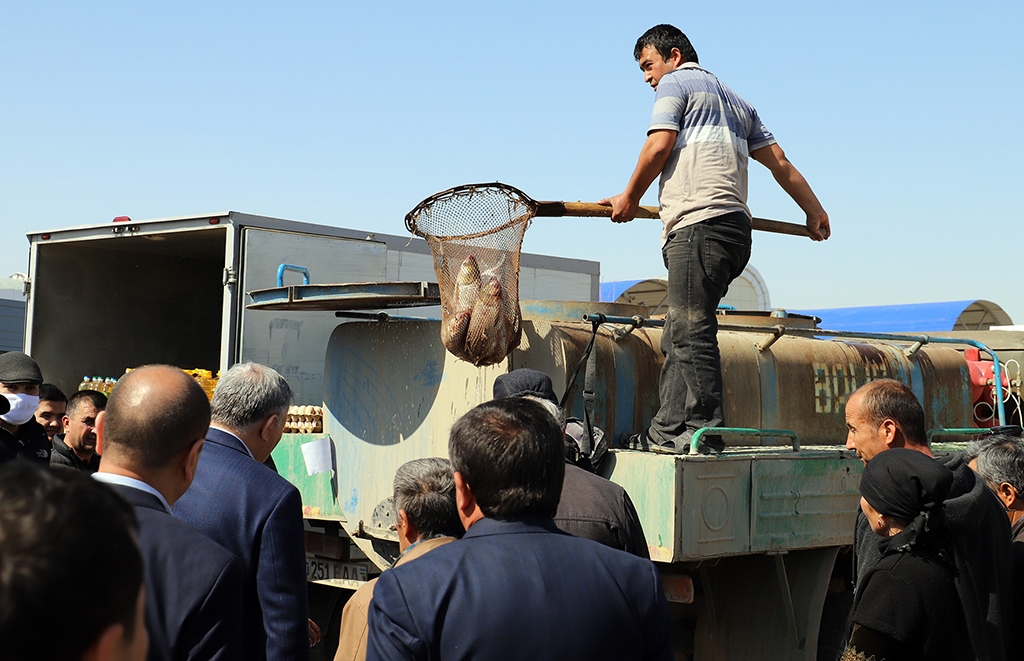 Fresh official data from Uzbekistan has shown that Russia slightly edged out China as the Central Asian nation’s main trading partner in 2021.

It is the first time that has happened since 2014.

Uzbekistan’s trading data has shown a strong upward trend in recent years – a vindication of President Shavkat Mirziyoyev’s concerted efforts to open the country’s economy to the world. The $42.1 billion trade recorded in 2021, was a $5.8 billion increase on 2020. Although in truth, that latter year was anomalous in that it marked the peak, in economic fallout terms, of the COVID-19 pandemic.

The historic trend is unmistakable, though. In 2019, Uzbekistan did $42.2 billion of international trade, a figure that compares highly favorably with the $24.2 billion seen in 2016, the year in which the late and notoriously autarky-minded President Islam Karimov died.

Starting in the early 2010s, China’s trade with Uzbekistan surged, seemingly at the expense of Russia, whose trade was conversely slumping in the first half of the decade. The trend reversed somewhat toward the mid-2010s, with Russia and China almost always recording near-identical overall trade figures.

One recent development of note was Uzbekistan’s acquisition of observer status in the Moscow-led Eurasian Economic Union in December 2020, which has offered some impetus to Russian imports.

Russian companies also lead in terms of their presence on the Uzbek market. As of the start of 2022, more than 2,300 companies in Uzbekistan were operating with Russian capital. The figure was under 2,000 for companies with Chinese capital.

Political analyst Farkhad Mirzabayev said he believes the COVID-19 pandemic may have played a decisive factor in putting the brakes on trade with China.

“The logistics chain with China has become more complicated, and so transportation costs have increased. I think this is all temporary. China will soon regain its leadership position again, unless [Uzbekistan] joins the Eurasian Union,” Mirzabayev told Eurasianet.

Conversely, however, future data may be notably affected by a recent decision by Uzbekistan’s government to halt natural gas exports.

“Gas exports have been completely stopped, and all gas volumes are being directed to domestic consumers within the country," an Energy Ministry representative told Interfax news agency earlier this month.

Almost all gas exports are usually bound for China. From January to October of 2021, Uzbekistan exported over 4 billion cubic meters to China, sales worth a little over $600 million. Russia ceased buying gas from Uzbekistan in early 2020.