It is yet another blow to the Uzbek government as it tries to slash its presence in the banking sector. 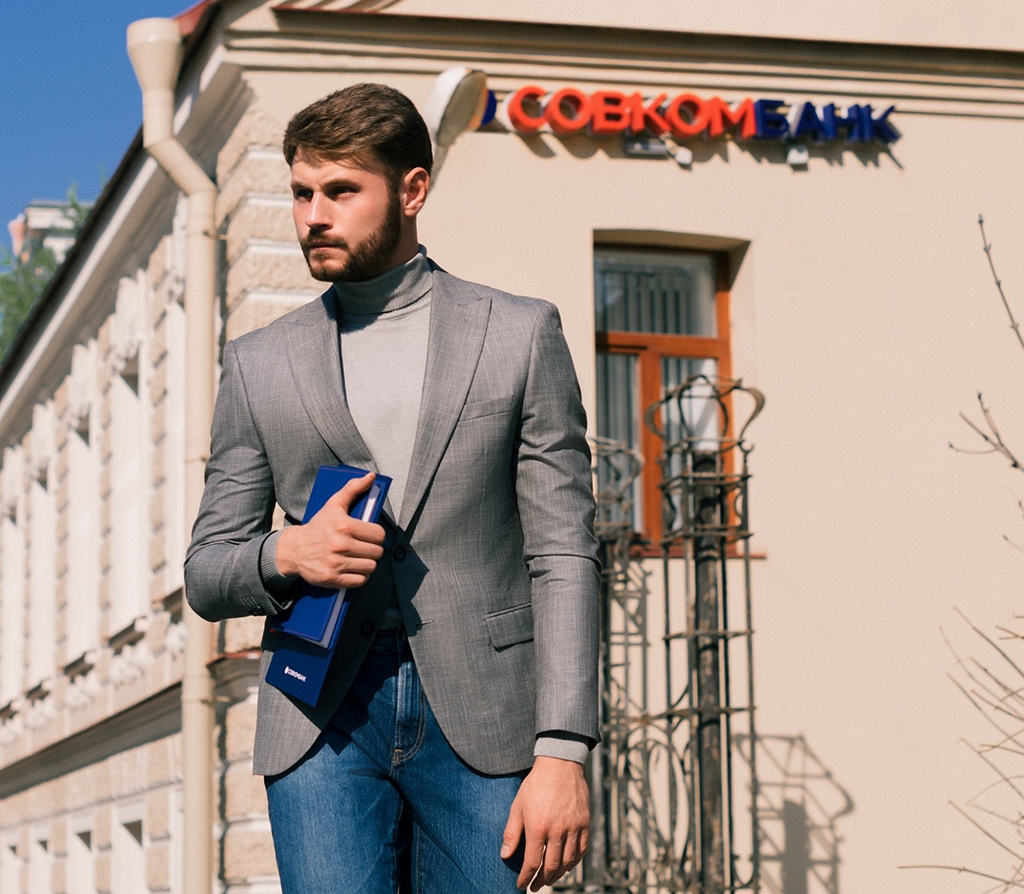 The suitor has been sanctioned (Sovkombank)

Sanctions against the Russian financial sector have foiled a multimillion-dollar agreement on the purchase of an Uzbek bank.

This deals a blow to Tashkent’s bid to reduce the state’s massive footprint in Uzbekistan’s banking sector, as part of a privatization drive under which many flagship companies are up for sale.

Russia’s Sovkombank is no longer in a position to buy UzAgroExportBank because of Western sanctions against the Russian financial sector as retribution for the country’s invasion of Ukraine.

As a result, “the realization of the project in current conditions became impossible,” Sergey Khotimskiy, Sovkombank’s deputy chairman of the board, said on June 27, in remarks quoted by Russia’s Interfax news agency.

“Now, according to a mutual decision by the sides, the deal is in the process of annulment. It can be said that it is practically annulled.”

His bank had agreed to purchase the state’s 100 percent stake in UzAgroExportBank, which services agricultural producers and exporters, for $4 million in February – days before the U.S. government and European Union sanctioned it after Russia’s invasion.

Sovkombank, Russia’s ninth largest by assets according to the Interfax-100 ranking, had planned to inject $10 million into UzAgroExportBank to recapitalize it.

Sovkombank would bring Uzbekistan not only foreign investment but also “the experience of a foreign bank and modern financial products and services,” the government’s State Assets Management Agency crowed at the time.

UzAgroExportBank is the country’s smallest, accounting for just 0.01 percent of total banking sector assets, according to Central Bank data.

But its sale would have reduced the number of banks owned by the state from the current 12 out of 33 in the country to 11.

Currently the government holds some 82 percent of banking assets, which it hopes to cut to 40 percent.

He set an October 1 deadline for Qishloq Qurilish Bank to become the first Uzbek bank to conduct a public listing, and ordered Sanoat Qurilish Bank and Asaka Bank to list state-owned stakes for sale by the end of this year.

Another five lenders – Xalq Bank, Mikrokreditbank, Aloqabank, Agrobank and the National Bank of Uzbekistan – were ordered to finish preparations for a listing by July 2023.

The government has not published further details about the sales, but there is a high chance that these ambitious plans could end up derailed by jitters on international markets because of the war in Ukraine and looming global recession.

Uzbekistan scored an initial success last year with its banking privatization campaign via an agreement for Hungary’s OTP Bank to acquire a majority stake in Ipoteka Bank.

But a more recent deal raised eyebrows as Alisher Usmanov, a sanctioned Russian oligarch of Uzbek origin, abruptly exited Uzbekistan’s banking sector in March by selling off his stake in the privately owned Kapitalbank. The buyers were a couple of his associates, fueling criticism about the potential for cronyism in the privatization campaign.

The bank sales are part of a wider ongoing privatization drive under which the government is selling off stakes in companies that have been dubbed the “crown jewels” of Uzbekistan’s economy.