The change came after a welter of petitions from parents. 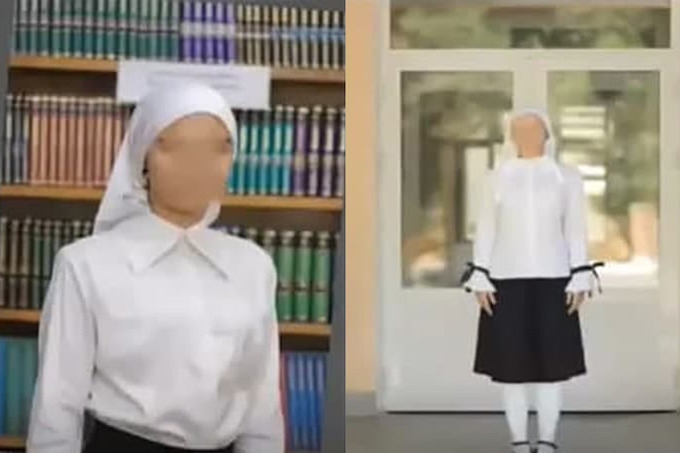 Education authorities in Uzbekistan have decreed that schoolgirls are to be permitted to wear Islamic headdresses in a reversal of secular rules preventing the wearing of religious dress in state-owned premises.

Education Minister Sherzod Shermatov made the announcement on September 3 during an open dialogue with heads of education departments in the regions.

“Taking into account our national values, girls will, as an exception, be allowed to wear headscarves … made from white and light-colored fabrics and tyubeteikas [skullcaps] at school,” the ministry said in a statement.

Shermatov said the uniform rule changes were introduced after the government received large numbers of petitions from parents.

While granting the concession, Shermatov has also been eager to dispel the notion that uniform rules changes should be read as Islamizing the country by stealth.

“We are a secular state. Education and religion are separate from one another,” he was quoted as saying by news website Nuz.uz. “Girl in headscarves should not put pressure on any other girls.”

The way for a rule-change was ushered in by President Shavkat Mirziyoyev’s approval of a new law on religion in July. The law discontinued a widely disregarded provision forbidding anybody not registered as a cleric from appearing in public wearing religious clothes.

State entities, which can include offices or universities, still retain the right to enforce a dress code. In this instance, education officials have opted to loosen their stance.

The public debate about school uniforms has been roiling since 2018, when the government specifically described, with photos, how children should dress when going to school. The clothing was markedly secular and European. Girls were required to wear knee-length skirts and no headwear – that last point was in effect a prohibition of hijabs.