Decree hailed as a "historic development." 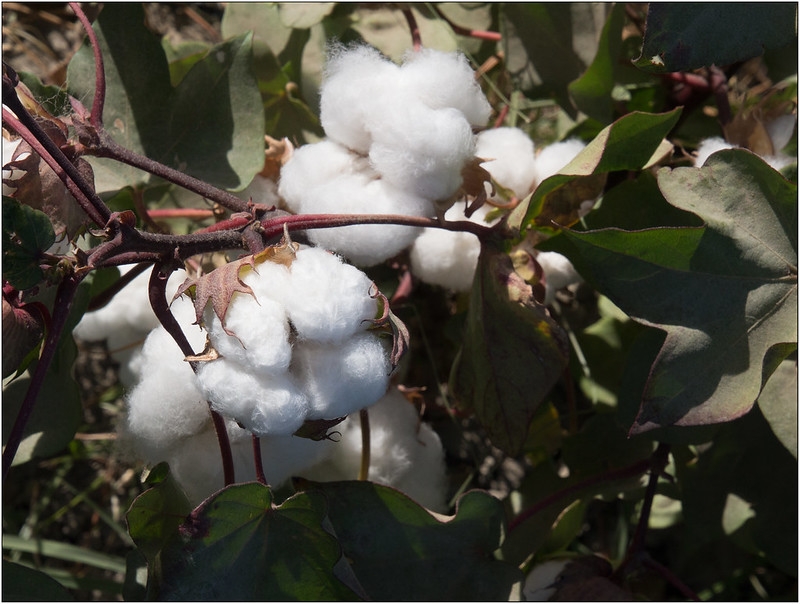 The president of Uzbekistan has signed a decree ordering the abolition of the state-order system for cotton crops, in effect ending a decades-old arrangement that encouraged forced labor.

Under the decree signed by President Shavkat Mirziyoyev on March 6, the government will from 2020 cancel quotas for the production and sale of cotton, leaving farmers who rent land from the state free to cultivate alternative and more lucrative crops.

The same reform will see the state-set quota for grain reduced by 25 percent.

This marks a decisive development in Uzbekistan’s stated ambition to nudge its agriculture sector, which is one the of country’s main sources of employment, toward more market-based rules.

In January, Mirziyoyev approved a decree envisioning a gradual reduction in the volume of grain that the state purchases through its order system starting from 2021. Even as the government withdraws from these key areas of the economy, however, it has pledged to retain a key role in agriculture, at least to ensure that grain prices remain stable and so staple food supplies are not interrupted.

Jonas Astrup, a technical advisor for the International Labor Organization, or ILO, based in Tashkent, hailed the scrapping of the cotton quota, which he described on Twitter as a “historic development.”

Uzbekistan is currently the world’s 10th largest producer of cotton, but as the country reforms its economy, the emerging aspiration is to transition toward greater production of valued-added exports, such as textiles.

Part of the intent behind moving away from the mass output of raw cotton is also to improve Uzbekistan’s international image. The existence of quotas and the strict regime under which they were enforced have over the decades served as irresistible contributing factors toward the perpetuation of a system of forced labor that saw students, government workers and even children marshaled into doing harvesting work for little or no pay.

Efforts to stamp out forced and child labor have won plaudits from the likes of the U.S. government, which had previously imposed restrictions on Uzbek cotton, and organizations like the ILO.

In addition to enhancing the respectability of Uzbek cotton, the broader reform agenda is, so officials hope, helping make the country more appealing to outside investors.