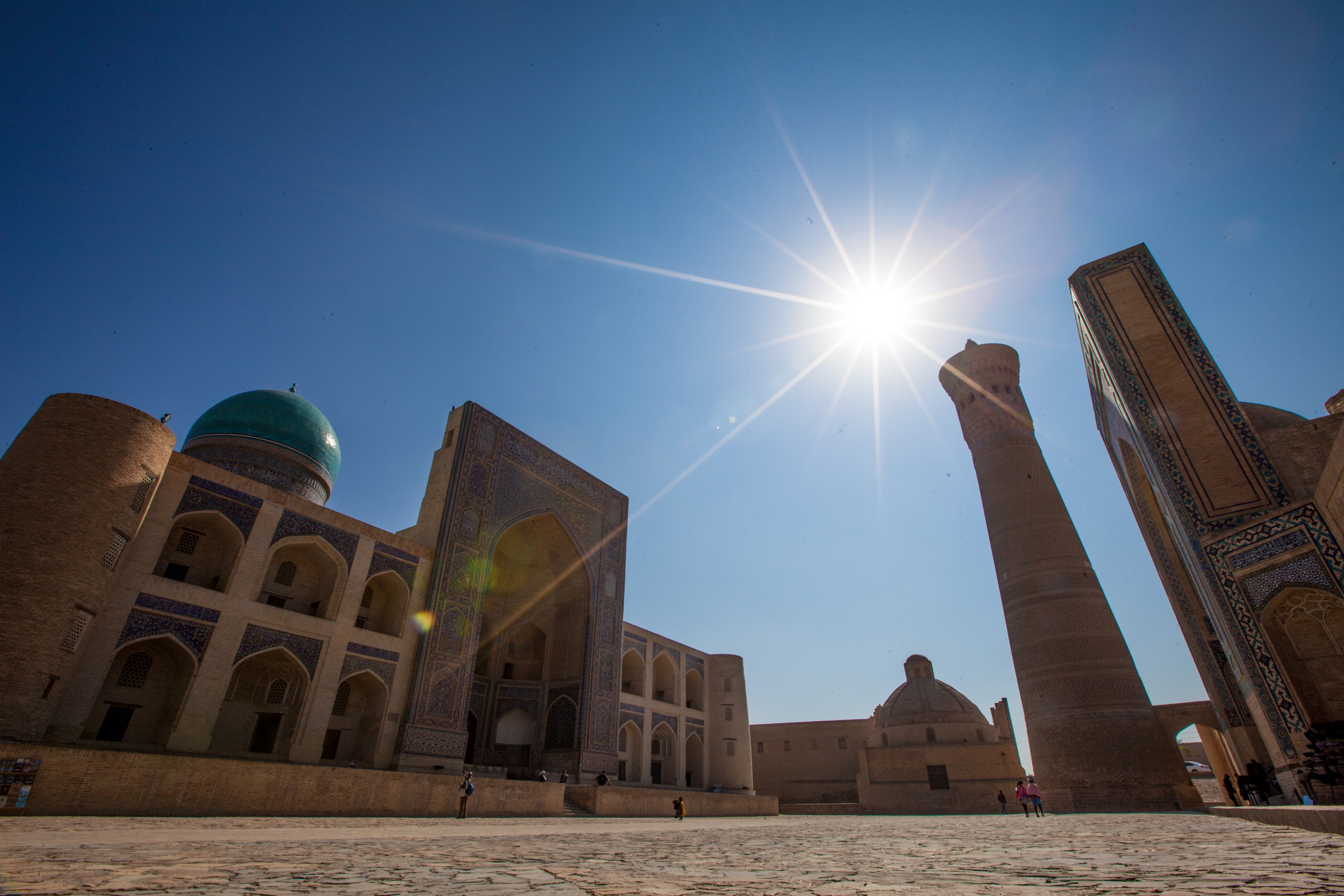 Uzbekistan has scrapped tourist visa requirements for citizens of 27 nations in the country’s boldest opening yet to the outside world.

News website Uzreport reported that President-elect Shavkat Mirziyoyev signed a decree on December 2 allowing visa-free travel to Uzbekistan for citizens of the countries in question for a period of up to a month.

The freshly adopted rules will come into effect from April 1 and apply to Germany, Spain, Italy, the Netherlands, the United Kingdom, Canada, South Korea and Japan, among others. Citizens of several other countries, including the United States, France and Israel can enter Uzbekistan without visas if they are aged 55 or over. Chinese tourists traveling in a group also qualify.

The stated aim of the measure is to allow for the rapid development of Uzbekistan’s tourist industry, which has indeed been hampered by the bureaucratic procedures related to acquiring a visa.

The government also plans to introduce an e-visa system as of 2018.

UN figures show that 2 million people visited Uzbekistan in 2013. Of that total, nine-tenths were citizens of former Soviet republics, many of them visiting friends and family. And among those coming purely for tourism, the main source nations were Russia, Turkey and India, suggesting that Uzbekistan is struggling to attract high-spending visitors from advanced developed nations.

Breaking down figures and anecdotal evidence even further, one finds that tourists from countries like Israel and Japan often come in organized tours — meaning that the economic benefits of the tourism sector tend to absorbed by limited parts of the population. The relatively high cost of organized tours also deters many from wishing to travel to Uzbekistan in the first place.

Beyond visas, however, Uzbekistan will have its work cut out to scrap other inconveniences that keep tourists away. One is a notional requirement for travelers to keep registration slips from every city and town in which they have stayed for presentation to border officials upon departure. Failure to present this kind of paperwork has on countess occasions ended with tourists facing stiff fines or having to bribe their way out of the country.

All the same, the scrapping of visas is a good start and an unexpected and positive sign that will hopefully open up a secretive country to many more visitors in the years to come.