The economy is set to contract sharply this year as a result of the crisis. 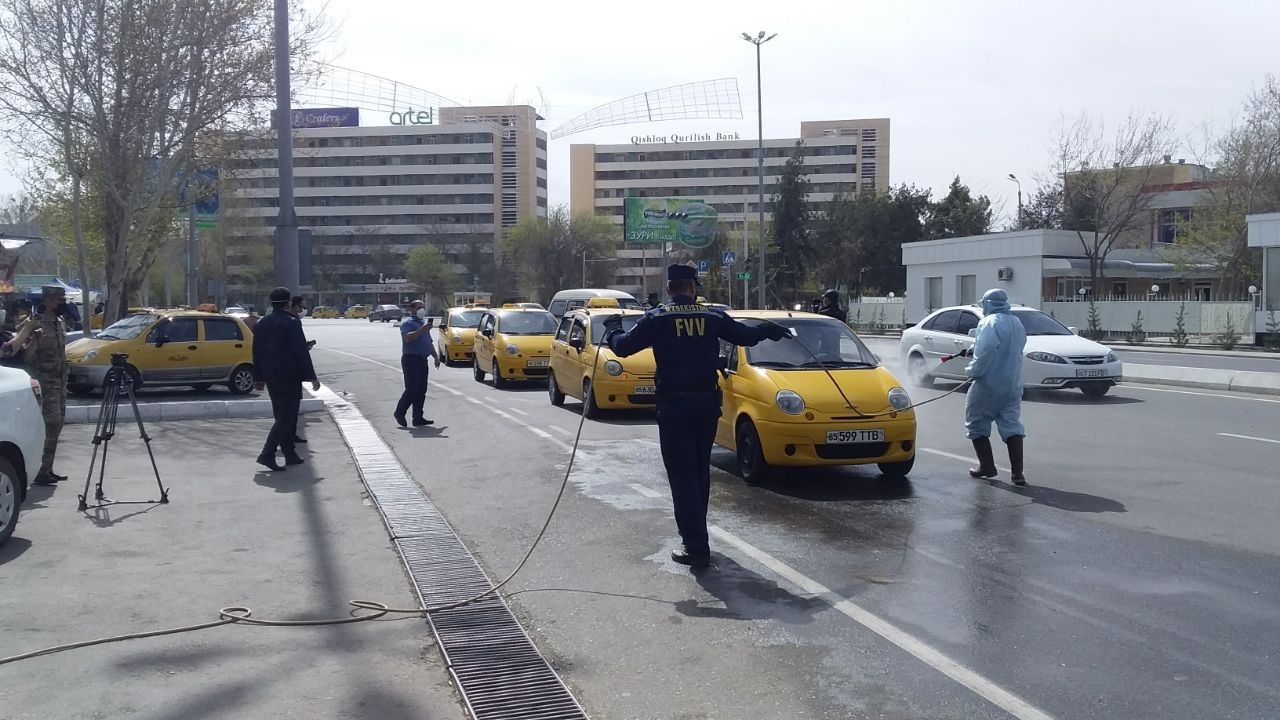 The government in Uzbekistan has announced a three-week lockdown coming into effect on July 10 in response to a recent surge in coronavirus cases.

As of July 8, the overall confirmed number of coronavirus cases had reached more than 10,800, which is more than double what it was at the start of June. A rolling sequence of restrictions were imposed from mid-March, when the first cases were detected, through to around June 10.

The steep rise in active cases, to a level far outstripping anything the country had seen before, immediately followed in the wake of those restrictions being lifted.

Under the new restrictions, the movement of vehicles will be limited, travel between regions is to be forbidden for all but essential purposes and mass gatherings are mostly banned. Weddings are not permitted at all, while funerals may be attended by a maximum of 15 people.

The public is being encouraged to refrain from going to work and to use videoconferencing software wherever practical.

In a measure mirroring a practice adopted in neighboring Kazakhstan, which enacted its own second round of lockdowns over the weekend, people over the age of 65 will not be allowed to go out in public. Assembling in groups larger than three will be prohibited.

Amusement parks, bazaars, department stores, fitness clubs, public pools, restaurants, guesthouses and children’s camps are among an array of businesses that will be shuttered through to August 1.

Flights outside the country will also be halved following a study of the international epidemiological situation. Drivers carrying freight from other countries will be required to undergo a coronavirus test and return a negative result in order to be admitted.

The urgency to revert to normal life has been strongly informed by the intense economic impact of lockdowns and the coronavirus crises assailing trading partners. A United Nations Development Program-led study published this week has found that Uzbekistan’s exports sank by 18 percent in the first quarter compared with the same period in 2019. The study found that 85 percent of small business were forced to close in March.

The self-employed are especially badly hit, with their income falling by 67 percent, according to a World Bank survey. The same survey found that 1.3 percent of the population – equivalent to around 448,000 people – have sunk into poverty as a result of the coronavirus crisis.

"GDP growth is now projected to fall [to] 1.6 percent in 2020, down from 5.7 per cent forecast in February," the UNDP report concluded.