The judge found a novel way to keep reporters out of the courtroom. 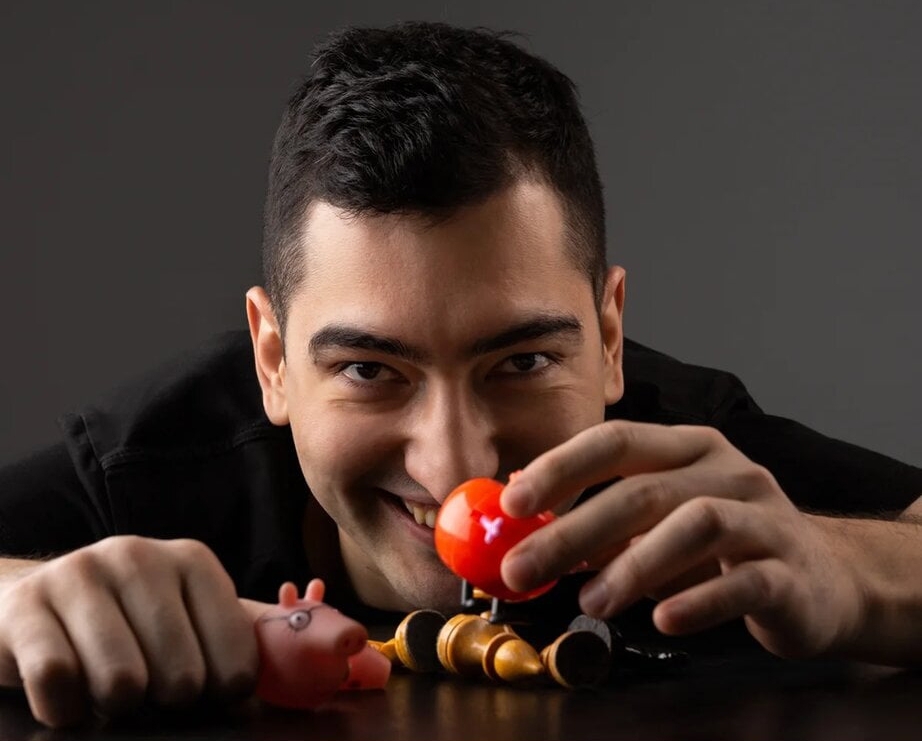 A court in Uzbekistan’s capital on Friday night sentenced a blogger to three years of restricted freedom for slander after he publicly criticized the education system and called for same-sex relations to be decriminalized.

Miraziz Bazarov was charged last year after a savage beating put him in the hospital for a month. Police at the time blamed Bazarov for provoking the attack because he had made “insulting and inappropriate public statements that are not in correspondence with our mentality.”

His attackers were never identified. When he was released from the hospital, he was remanded to house arrest.

Authorities said the two-day trial, which began on January 20, would be open to the press, but on the first day the judge decided that journalists, and only journalists, must present a negative PCR test for COVID-19.

“This, of course, is a biased court, and this is the fulfillment of the will of the state,” Bazarov’s lawyer, Sergei Mayorov, told the assembled journalists near the court building after the verdict was announced.

Because Bazarov had been under house arrest before his trial, he will not serve the full three years, Mayorov said, adding that the defense would not be able to see the full text of the verdict until after the weekend. It was unclear at the time of publication if Bazarov would serve time in jail or receive a more probation-like sentence.

Bazarov’s case has garnered significant international attention, in part because of Uzbekistan’s poor record with press freedom and also because of the state-sanctioned hostility to the LGBT community. Last year Human Rights Watch said gay men in Uzbekistan “face arbitrary detention, prosecution, and imprisonment as well as homophobia, threats, and extortion.” Under existing legislation, same-sex intercourse is punishable by up to three years in prison.

Updated with clarification that Bazarov's punishment may not include prison.