An outspoken local deputy says police are trying to shame her into silence, using techniques evocative of the late Islam Karimov’s dictatorship. 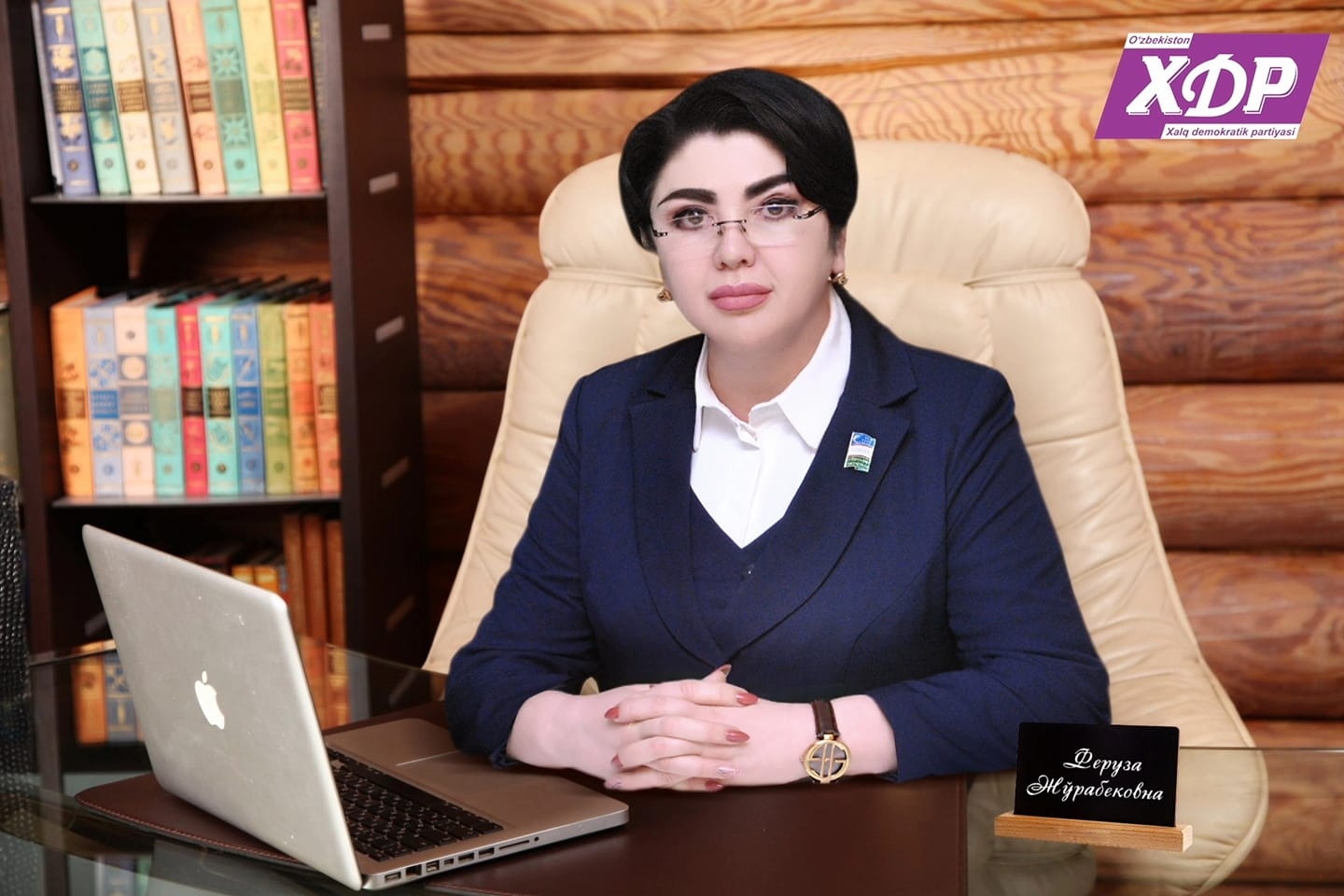 When Feruza Babasheva was elected to her local council in Orta Chirchiq district near Tashkent two years ago, she resolved to hold the authorities to account rather than follow the tradition of rubberstamping their every whim.

The 43-year-old former school principal was only abiding by President Shavkat Mirziyoyev’s oft-repeated directives that the state must serve the people, not vice versa.

Babasheva did not expect her outspokenness to result in video of her naked splashed over the Internet.

But Babasheva believes that her outspokenness explains the leak of intimate video filmed by police who raided a private house and found her in bed with a man, which went viral in mid-November.

“The president says deputies have powers, they should be active and work hard. Officials should be accountable to deputies. But when deputies want to uphold the rule of law, local authorities, prosecutors, the police chief and others don’t like that,” Babasheva told Eurasianet. “They unite to smear the honor and dignity of that sort of deputy.”

The murky tale reveals some of the challenges confronting Uzbekistan as Mirziyoyev embarks on his second term with promises of more reform.

It sheds light on dirty tricks employed against people who step out of line, in a manner reminiscent of the dictatorship of the late Islam Karimov, when the security services ruled – a “gangster” technique, one commentator remarked.

It exposes sexism and the practice of shaming women.

And it raises questions over whether Mirziyoyev’s exhortations for deputies to hold officials accountable are just hot air.

“Talk about problems,” he entreated local deputies in June. “We’ve come to hear them and resolve them.”

But officials prefer deputies who “applaud and raise their hands,” Babasheva believes. She stands out in a country lacking political opposition, where most local deputies and national MPs continue the Karimov-era practice of subserviently rubberstamping official policies.

Deputies are “afraid” to do their jobs, agreed Jahongir Tulaganov, who sits on Babasheva’s local council. “That’s why people hate deputies. After elections, when it’s necessary to actually work, they all stand aside or hide.”

Babasheva airs the problems that irk her constituents, from access to housing to electricity shortages. A recent video post satirized Senate Chairwoman Tanzila Narbaeva’s claim that power cuts were a thing of the past, while the lights kept going out.

Babasheva has sued local apparatchiks, over meddling in elections and misappropriation of a public building. “Then they all turned into my enemies.”

She is currently embroiled in a legal dispute with a powerful man: Muhitdin Kiyomov, chairman of Agrobank who, as a former deputy prosecutor general, has friends in high places.

This began with her describing Agrobank as “the most thieving in Uzbekistan,” for taking commissions from cash withdrawals on cards.

Kiyomov is suing her for “insult,” which carries a fine, over remarks she allegedly made after he complained. She denies this, pledging to prove her innocence in court.

The sex video was leaked after prosecutors moved to have her stripped of the immunity from prosecution that deputies enjoy, to take her to court.

Fellow deputies then voted to remove her immunity, in a closed session from which journalists and cellphones were barred. She retains her deputy’s seat, for now.

Babasheva links her tribulations to “talking about the illegal actions of officials from local state bodies.”

She is certain the police raid after which the sex tape circulated was a targeted operation to discredit her.

“They’d been following me for a whole month before that,” she explained. “When they detained me, they interrogated me for three hours. I wanted to leave the room, but they pushed me and used force. They broke my little finger.”

The police deny that, and dispute her account altogether.

In a statement (now inaccessible) which struck a tone both prurient and prudish, police said they were acting on a complaint from a neighbor that a rental dacha in a mountain resort had become a “place of pleasure,” equipped with “facilities for sexual relations.”

Daily rentals are habitually used in Uzbekistan by anyone from lovers seeking a private spot to prostitutes and their clients.

Police said they raided the premises, and found a woman (identified as “F.B.”) and a man (whose identity remains unknown) who admitted having “used alcohol and come with the aim of entering amorous relations.” Neither activity is a criminal offense in Uzbekistan.

The raid was in early October, but police went public after the sex tape went viral in mid-November. They posted pixelated photos from the leaked video, in which Babasheva was nevertheless identifiable.

A war of words on Telegram ensued.

Babasheva was “no angel,” she wrote. But “unscrupulous, sordid” officers must be held accountable for leaking the “doctored” video. Police claim to be mystified about who did it.

A single mother, Babasheva enjoys the constitutionally protected right to privacy in her private life, critics pointed out.

This is a typical smear campaign used to shame and silence women, in Uzbekistan and beyond, Irina Matvienko, who runs the Nemolchi.uz project fighting violence against women, told Eurasianet.

“A woman will be shown to the whole world as ‘debauched’ and ‘disgraceful’ for an act for which a man is not condemned – on the contrary, people will say ‘well, he’s a guy!’ That’s one form of revenge that’s quite widespread in a patriarchal society, as Uzbekistan is today.”

The concept of “uyat” (“shame”) runs deep in Central Asia and is often evoked to control women’s behavior.

In summer, journalist Feruza Najmiddinova was targeted with a sex tape after reporting on well-connected restaurants in Tashkent flouting lockdown restrictions.

The People’s Democratic Party of Uzbekistan, which Babasheva represents, offered muted support, noting that an individual’s “honor and dignity are inviolable.”

But it was an unusually outspoken MP from the ruling Liberal Democratic Party who cut to the chase, hinting at the security forces’ impunity for pursuing tactics more suited to Karimov’s dictatorship than Mirziyoyev’s Uzbekistan.

This contradicts Mirziyoyev’s reform agenda and shows that “any sordid and illegal means of discrediting someone can still be used,” said Rasul Kusherbaev.