Almost 17,500 government employees are being laid off. 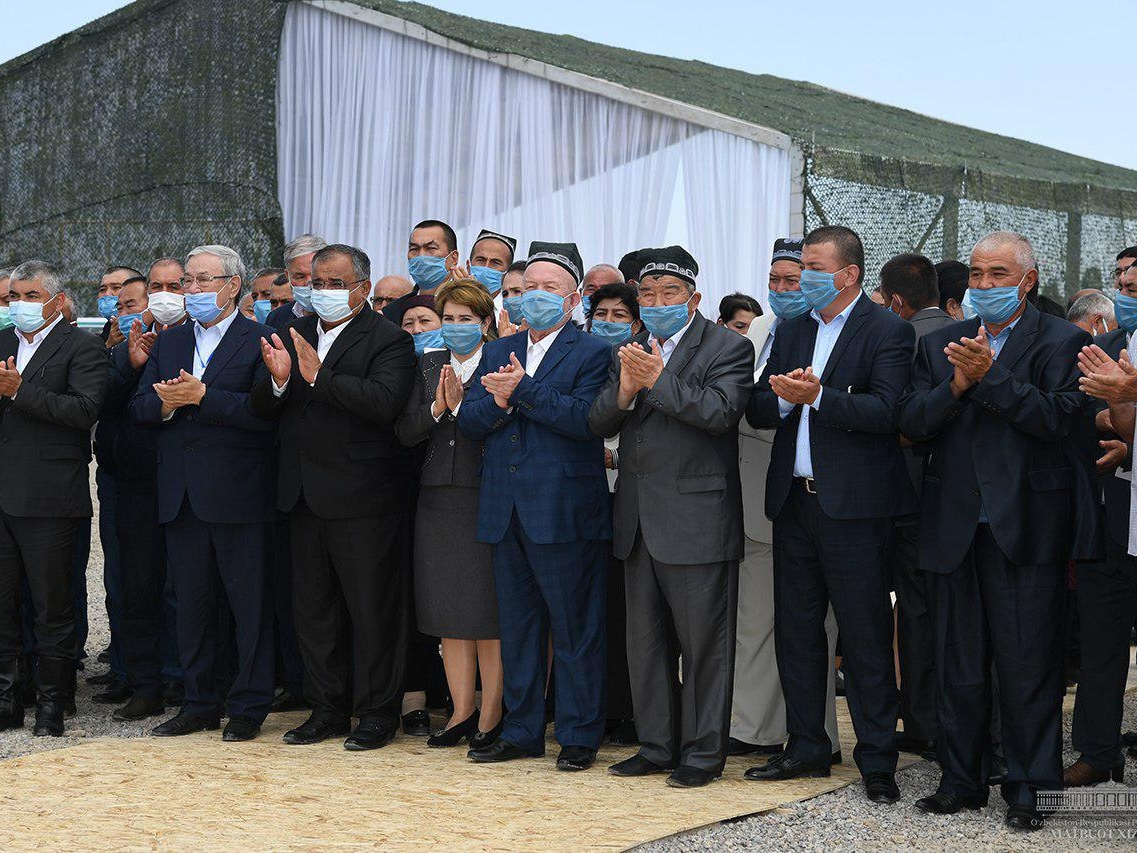 Plans to squeeze government departments have been in the pipeline for several years. (government handout)

Uzbekistan has shed one-quarter of the staff employed by the government in a move that it hopes will cut budget expenditures by almost $130 million annually.

News website Gazeta.uz reported on January 25 that the number of personnel at ministries and other branches of government is falling by almost 17,500 as a result of this sweeping reform.

The downsizing of the civil service has been made possible by a decree signed by President Shavkat Mirziyoyev on streamlining and optimizing the work of the government.

In other anticipated economies arising from this shakeup, 703 vehicles and 10 buildings owned by the government are to be relinquished.

This cost rationalization is unfolding against the backdrop of an ongoing effort to stem the size of the deficit.

In July, Deputy Prime Minister Jamshid Kuchkarov announced that the government intended to seek parliament’s approval in increasing the budget deficit from 3 percent of gross domestic product to 4 percent.

Doing that has come in the teeth of contrary advice from institutions like the International Monetary Fund, which last year praised the Uzbek government for attempting to remain under the 3 percent threshold. The IMF conceded, though, that the challenge would be a difficult one.

“Lowering the deficit may prove challenging given rising structural spending pressures and the desire to reduce taxes,” the IMF noted in an end-of-mission statement in November. “Fiscal policy should continue to protect the most vulnerable through targeted support, but other spending may well need to be curtailed further given risks to revenues from the reduction in the VAT rate and lower gold prices.”

Budget planners are indeed having to cope with self-cancelling impulses. President Mirziyoyev has championed the cause of hitting the 3 percent deficit target, but also proposed in a speech last month that 2023 should be billed "The Year of Caring for People and Quality Education."

As Obid Khakimov, the head of the Center for Economic Research and Reforms, a state-backed think tank based in Tashkent, noted in a commentary on that speech, plans to spend lavishly on welfare fit a preexisting pattern.

“If in 2017, only 500,000 low-income families received social assistance, today there are more than 2 million. The volume of allocated funds [has increased sevenfold],” Khakimov wrote.

Plans to squeeze government departments have been in the pipeline for some time now. In late 2021, then-Finance Minister Timur Ishmetov, who was appointed as an advisor to the president in December, talked of imminent plans to establish budget expenditure indicators for ministries that would be overseen by the Finance Ministry and the Audit Chamber.

In his final statement to parliament before joining the presidential administration, Ishmetov said that budget expenditures in 2023 are expected to reach 343.2 trillion sums ($30.4 billion).

Uzbekistan has earned praise internationally for its endeavors to add transparency how the state spends its money. In its 2022 Fiscal Transparency Report on Uzbekistan, the U.S. State Department found that the Uzbek government “made its enacted budget and end-of-year report widely and easily accessible to the public” and that “publicly available budget documents provided a substantially complete picture of the government’s planned expenditures and revenue streams.”

“Detailed information on natural resource revenues and the government’s off-budget accounts was not publicly available,” stated the report, which also advised the authorities to be more open in how exactly it allocates natural resource extraction licenses.