Tashkent views bond issuance as a key test ahead of privatization. 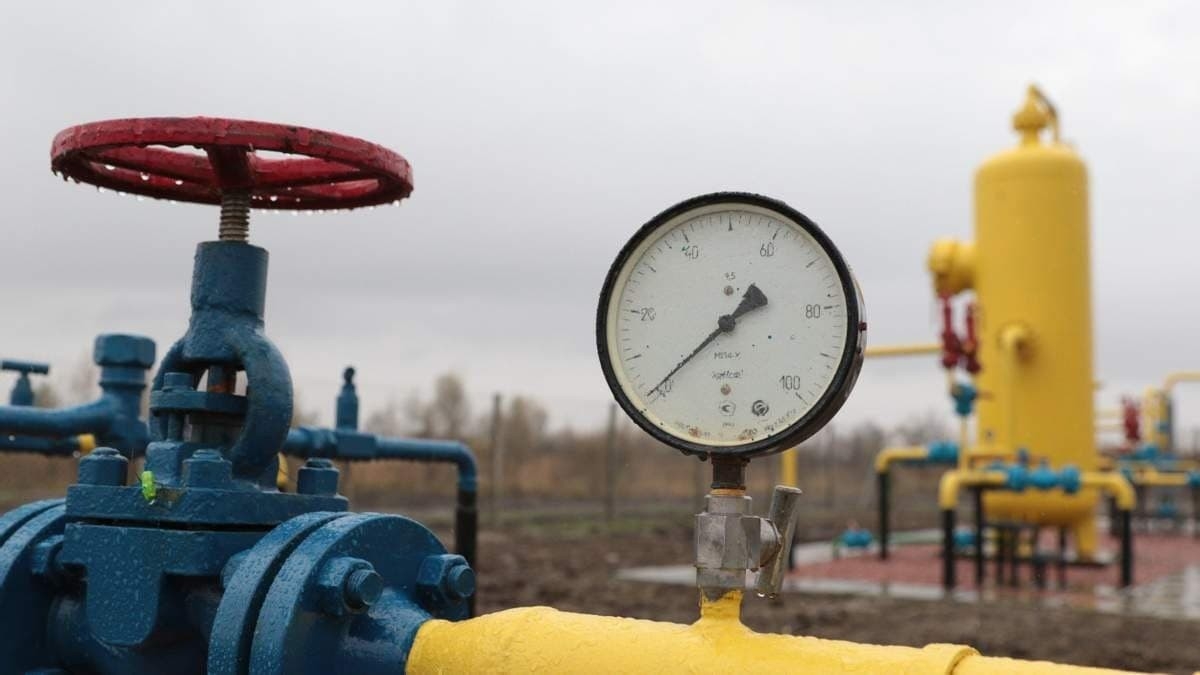 Uzbekistan’s national oil and gas company has successfully issued a Eurobond in London. It marks the first foray onto international debt markets by a state-owned firm from the Central Asian country, which isolated itself from global financial markets for a quarter of a century.

More than 120 investors from around the world snapped up Uzbekneftegaz’s $700 million Eurobond, which has a yield of 4.75 percent and will mature in seven years, the company said on November 10.

The bond was heavily oversubscribed, with bids of $1.9 billion.

Uzbekneftegaz plans to use the funds raised to service debts and for general corporate purposes, including capital expenditure, BNE Intellinews reported.

The government ordered Uzbekneftegaz to issue the bond. Tashkent views Eurobonds as a means of raising revenue for large state-owned enterprises (SOEs) as they undergo the laborious process of preparing for privatization.

Many of Uzbekistan’s state-owned firms are still run based on old-fashioned practices. They require radical reforms to transform from lumbering operations into sleek machines that are attractive to investors.

The state – which owns 55 percent of Uzbekistan’s economic assets – is trying to privatize, fully or partially, 75 percent of the country’s nearly 3,000 SOEs under the privatization drive.

As part of that, Uzbekneftegaz is one of 15 SOEs and banks that will place initial public offerings on international capital markets by 2023.

Ahead of the bond placement, Uzbekneftegaz passed a financial audit conducted by Ernst & Young and received its first international rating. Fitch Ratings assessed it as BB- with a stable outlook.

The government made its own debut bond placement two years ago, with a $1 billion Eurobond that was eight times oversubscribed, indicating strong investor appetite. It issued more in 2020 and 2021.

As well as raising revenue, these government bonds were to set a benchmark for SOEs to borrow on international capital markets, which is now happening.

This is virgin territory for Uzbekistan, points out economist Yuliy Yusupov. The country isolated itself from international financial markets for 25 years, until President Shavkat Mirziyoyev came to power in 2016 embracing a reformist economic agenda.

“There are risks involved, as with receiving any credit,” Yusupov told Eurasianet. “The money has to be returned, and on time.”

But problems with returning the debt are “extremely unlikely for a state company, especially Uzbekneftegaz,” he said.