A strong majority believe difficult marriages should be preserved for the sake of children. 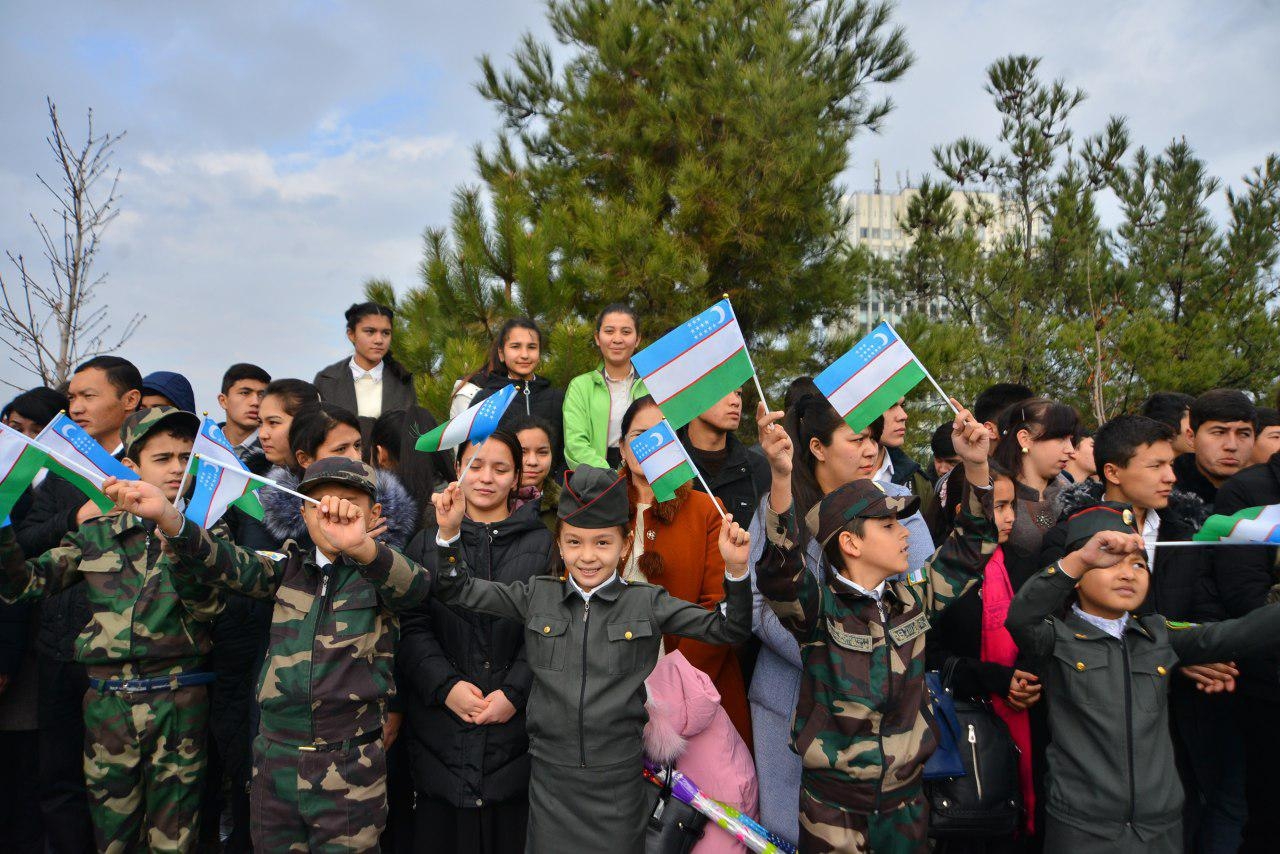 Over 64 percent said that it was worth preserving a marriage in the interests of the children. (government handout)

A survey in Uzbekistan has found that a little over 10 percent of male respondents are not opposed to domestic violence – a revelation that has cast troubling light on the state of gender relations in the country.

Respondents to the survey, which was published by the state-run Public Opinion research group on May 15 to coincide with United Nations International Day of Families, argued that husbands were justified in using force if provoked by their wives.

The survey was conducted by telephone with people all over the country, although no information was provided by Public Opinion on how many people were involved.

An article published with the survey noted that “domestic violence does not in most cases lead to divorce because of [a prevailing] attitude that women who have been abused by their husband should not, in the interests of saving their marriage, take action.”

Fully 64.4 percent of survey participants said that it was worth preserving a marriage in the interests of the children.

The research also dwelled on perceptions of why violence in the household occurs in the first place. Around 23.5 percent attributed it to consumption of alcohol and narcotics, another 22.1 percent alluded to lack of mutual understanding, while 20.6 percent find the roots of violence of material hardship.

The issue of domestic violence has long been taboo in Uzbekistan, although it has received a little more attention since President Shavkat Mirziyoyev came to power in 2016. Under his predecessor, Islam Karimov, the very term “domestic violence” did not feature in statute books. Since the offense did not exist, no punishment was envisioned for it. Protection for women in general has customarily been weak.

In 2019, lawmakers adopted legislation titled “Law on the Protection of Women from Oppression and Violence.”

One article in the legislation specifically criminalizes the use of sexual, physical, economic and psychological violence against women in the workplace. Under the law, victims of harassment or violence are able to apply for a protection order.

This provision has received ample use. In 2020, 14,774 such protection orders were issued.

As this week’s survey suggests, however, legislation can only go so far. Many women remain reluctant to seek help because of strong social pressures, meaning that the data on protection orders is likely not representative of the real problem.