Uzbeks are far less likely than people from similarly sized countries to move to a city. That hurts the economy and, indirectly, tears families apart. 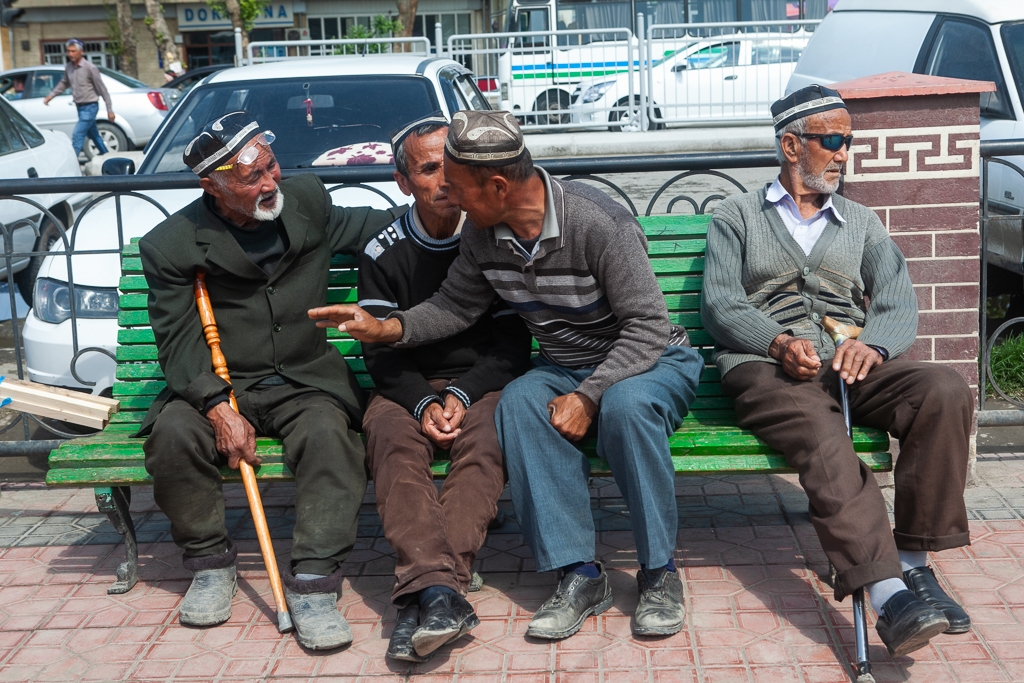 In its independent history Uzbekistan has urbanized at far lower rates than similarly sized countries, says a new working paper from the World Bank. One of the main reasons is a Soviet relic that plants rural citizens firmly in place: the propiska system. The propiska hurts economic development while, indirectly, tearing families apart.

A propiska ties individuals to a particular location, forcing them to live and work in one area – often the location of their birth. In January 2019, President Shavkat Mirziyoyev decreed that people could apply for work in urban centers without a propiska. But two problems still remain, the World Bank paper finds: There is no official way to obtain a propiska in a city on the basis of employment (so one can work in Tashkent, the capital, but not officially live there) and the lack of a propiska hampers one’s ability to buy property in a city.

The paper cites data from Uzbekistan’s State Statistics Committee, which shows internal migration averaged about 1.24 percent between 2014 and 2018 (meaning 1.24 Uzbeks out of 100 were migrants). The paper does not detail the comparable countries, but it does say that outmigration – Uzbeks leaving Uzbekistan – is much higher than internal migration. In other words, it is easier for an Uzbek to move from his or her village to another country like Russia than it is to move to Tashkent, the capital.

The paper does not discuss the effects on economic growth or social structures, but a causal relationship is clear: By limiting movement, Uzbekistan is stymieing its economy and encouraging Uzbeks to migrate abroad to support families back home. These migrants, as we’ve seen across Central Asia, often leave their children to be raised in one-parent households or by relatives.

These restrictions on internal migration help absolve the government of responsibility for creating jobs and absorbing the unemployed – Uzbekistan’s cities do not have the kind of swelling slums common to capitals of developing countries. And yet the propiska reinforces inequalities by inherently discriminating against citizens born in regions with higher unemployment and poverty.