The reappearance of this route presents the prospect of one day joining Tajikistan to the Persian Gulf by railroads. 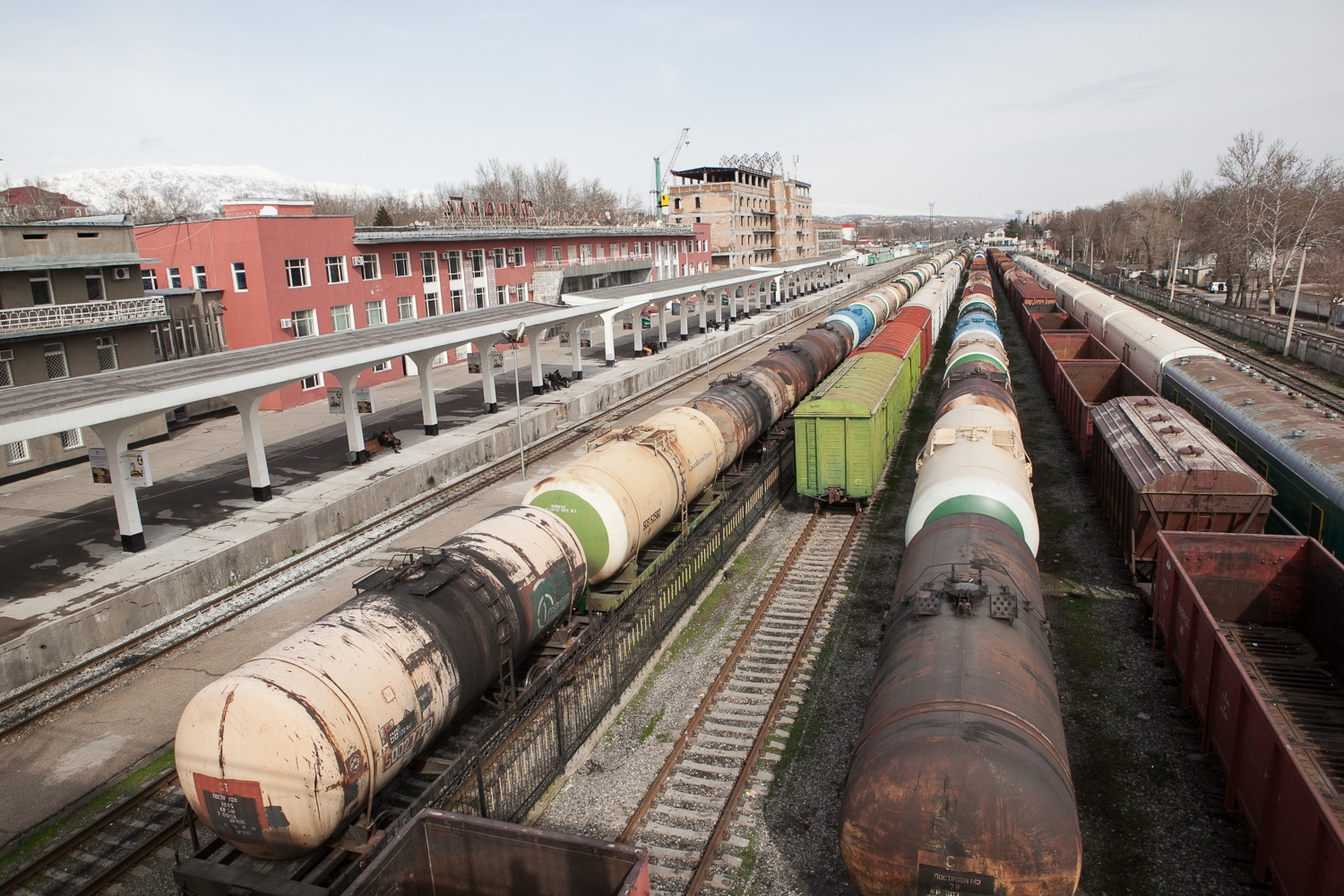 Uzbekistan has reportedly completed repair works on a long-idle railroad linking it to southern Tajikistan and expects to start resuming train traffic from March 1.

An unnamed source in the Tajik government told TajikTA news agency that Uzbekistan has restored the Galaba-Amuzang section of railway, which has been offline for more than six years.

The first cargo train will leave the Uzbek town of Termez and make its way to Khurshedi in Tajikistan’s Khatlon region.

Local government and transportation officials from either side of the border are expected to meet this week in advance of the trains running again.

All cargo and passenger traffic along this section of railroad have stood idle since November 2011, following a mysterious explosion that destroyed a supporting beam of a bridge in southern Uzbekistan. At the start of 2012, Uzbek railway workers pulled up part of the track all the way up to the Tajik border.

The Uzbek government claimed at the time that blast was the result of a terrorist attack, although investigations by Eurasianet found that these claims were likely untrue. The two countries had already long been at loggerheads over a series of diplomatic differences and the decision to discontinue use of this route was widely perceived as an attempt by Uzbekistan to hamstring Tajikistan’s economy.

Resumption of railway traffic is another result of policies pursued by Uzbek President Shavkat Mirziyoyev, who is expected to embark on a historic visit to Tajikistan later in March, to improve relations with neighboring countries.

This development will not just open Tajikistan up to Uzbekistan, but it will also in theory enable increased trade with Afghanistan and beyond.

When Afghan leader Ashraf Ghani visited Tashkent in December, he and Mirziyoyev signed a tentative agreement to extend the spur of railroad now linking the two nations all the way to Herat, which lies near the borders of Iran and Turkmenistan. The appearance of this railway route could offer Uzbekistan the prospect of a fresh transportation outlet to the Persian Gulf, via the Afghan-Iranian railway links now in development. The Tajikistan-originating railroad now being revived is also part of that existing Uzbekistan-Afghanistan spur.