This winter, Uzbekistan's utilities system is proving itself not just unfit for purpose, but actively dangerous for its users. 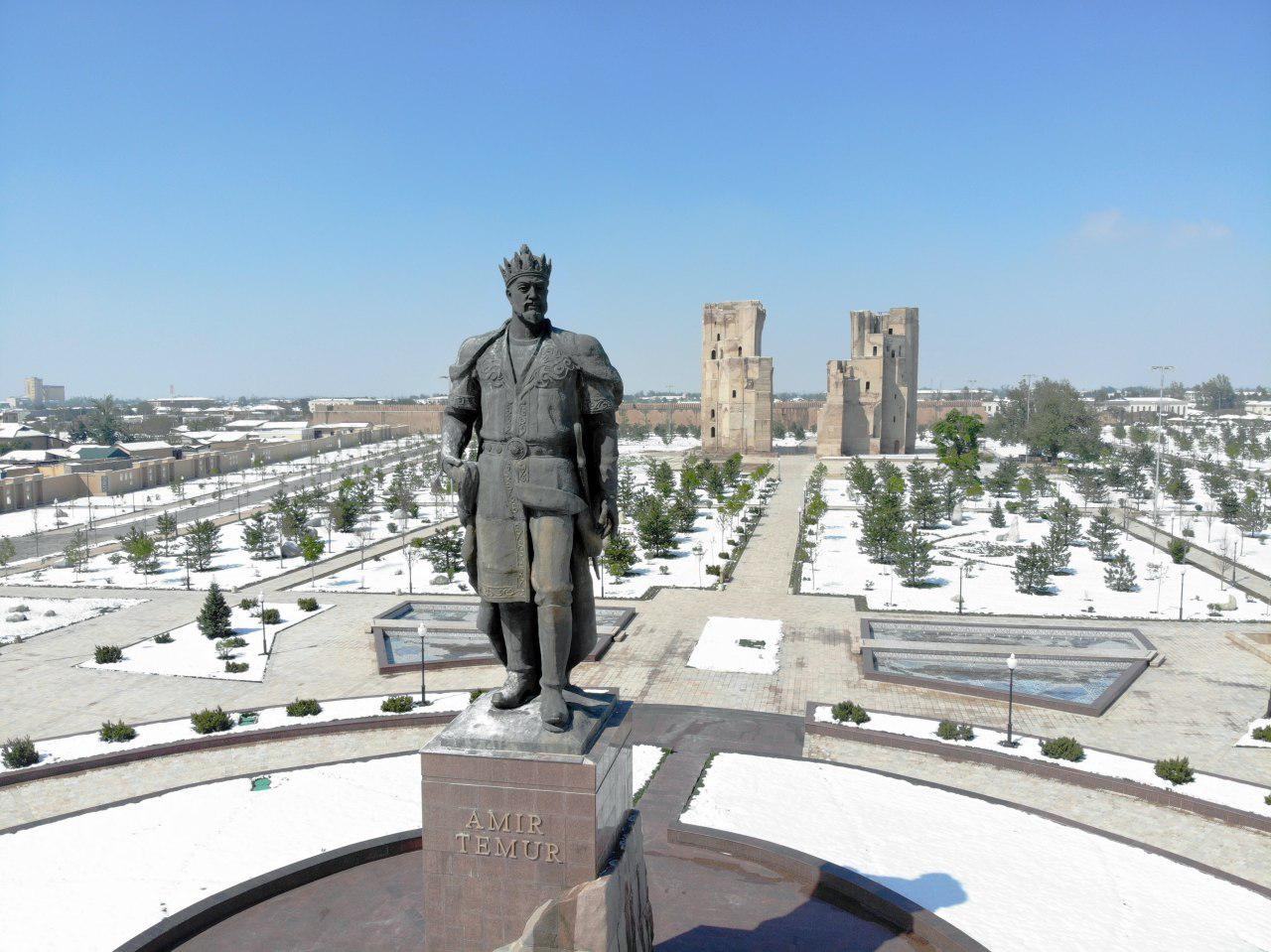 An unusually long stretch of cold weather in the last few months has exposed the state’s inability to provide basic amenities and generated shows of public discontent unimaginable a few years ago.

One popular video that circulated on social media at the start of January showed a young boy dressed in a fur hat reading a poem lamenting the lack of electricity and gas at his home.

“Oh you great viziers! / The weather is cold / And the people weep,” he recited. “Give the people their light and gas / Listen to this desperate cry of mine / Mother is sick / And yet you are warm and your children play.”

Another public appeal came last month from a young man living in the Chirakchi district of Qashqadaryo province, in the south of Uzbekistan. Talking to camera, he explained that his wife and children had been left without power and gas for two months, so that the whole family had to sleep in one room for warmth. While the mother and children slept, he had to regularly get up to feed the stove with dung briquettes.

“What is a country’s independence good for if you cannot provide people with basic help? Might it be better to join Russia or China? You have deprived us of the electricity that Lenin gave us,” the man says, addressing his appeal for help to President Shavkat Mirziyoyev.

The abnormally sharp chill descended around the end of November. And temperatures remained stubbornly below freezing for more than 50 days running.

Demand for electricity surged, in turn causing chronic interruptions to power supply. On January 5, there were reports of failures at five large thermal power plants across the country. Transmissions of electricity to neighboring Kazakhstan and Afghanistan were affected.

Even as of this week, when the weather has grown milder, periodic blackouts were afflicting parts of the capital, Tashkent.

The problem of heating has given way to hardline sentiments. Earlier in January, people in the Pakhtakor region of the Jizzakh province blocked a road with demands that their homes be connected to the gas grid or that they at least be supplied with coal for heating. Similar scenes have played out in the Ferghana Valley cities of Kokand and Andijan, as well as in Bukhara.

In one district of the Surkhondaryo province, residents took this increasingly popular road-barring strategy one step further by setting up a roadblock of tires that they then set alight. An electricity substation near there had stopped working two days previously.

The cold snap has driven households to adopt often perilous expedients. Jerry-rigging cookers into makeshift heaters has caused a rash of poisonings and explosions. There have been so many poisonings, blasts and cases of people suffering from serious burns that even President Mirziyoyev was moved to comment on it during a December meeting of the Cabinet.

In one recent incident, on January 6, two teenagers were killed in a gas explosion in the southern city of Qarshi.

The bigger picture is of a nation whose utilities system is not just unfit for purpose, but actively dangerous for its users. Even officials are candid on this point.

In an interview in late November, Energy Minister Alisher Sultanov lamented the woeful condition of basic infrastructure, which has seen precious little overhauling since Soviet times. Sultanov decried what he described as “inertia over 30 years” and said major reconstruction will be needed.

This will involve massive expenditure. A Senate committee in October heard a report that concluded that more than 766 kilometers of gas pipelines are in need of replacement or repair.

The government hopes private investors will provide a good chunk of the funds needed. Mirziyoyev hinted at sweeping reforms to the energy sector in a December 29 speech.

“We will abolish the monopoly and introduce market mechanisms in the supply of natural gas. That way, producers and importers will have the right to sell, and wholesale consumers will be able to buy natural gas on the open market. Uztransgaz will deal only with the transportation of gas,” the president said, referring to the state-owned vertical company that currently handles the transportation, storage and sale of gas to homes and businesses.

Economist Yuliy Yusupov, who has become an outspoken critic of what he deems to be the government’s sluggish pace of reform, questioned whether the country’s leadership is up to the task.

“The situation in the energy sector is a clear example of how the most elementary and vital reforms – reforms that our neighbors in the Soviet Union for the most part carried out back in the 1990s – are not happening. As things stand, we cannot even start them,” he wrote in an op-ed for the Center for Economic Development, a Tashkent-based think tank.

Around the middle of January, temperatures rose again, taking the sting out of the issue, but the grumbling will doubtless resume again as they once more sink, which is what the weather services forecast.

Lawmaker Doniyor Ganiev may have been ventriloquizing widespread public sentiment on January 11 when he demanded that the entire leadership of the Energy Ministry step down.

“In democratic countries, after such crises, leaders themselves resign. But that would require a sense of dignity,” he wrote on his Telegram channel.