5,000 volunteers have been mobilized for the phase-three trial. 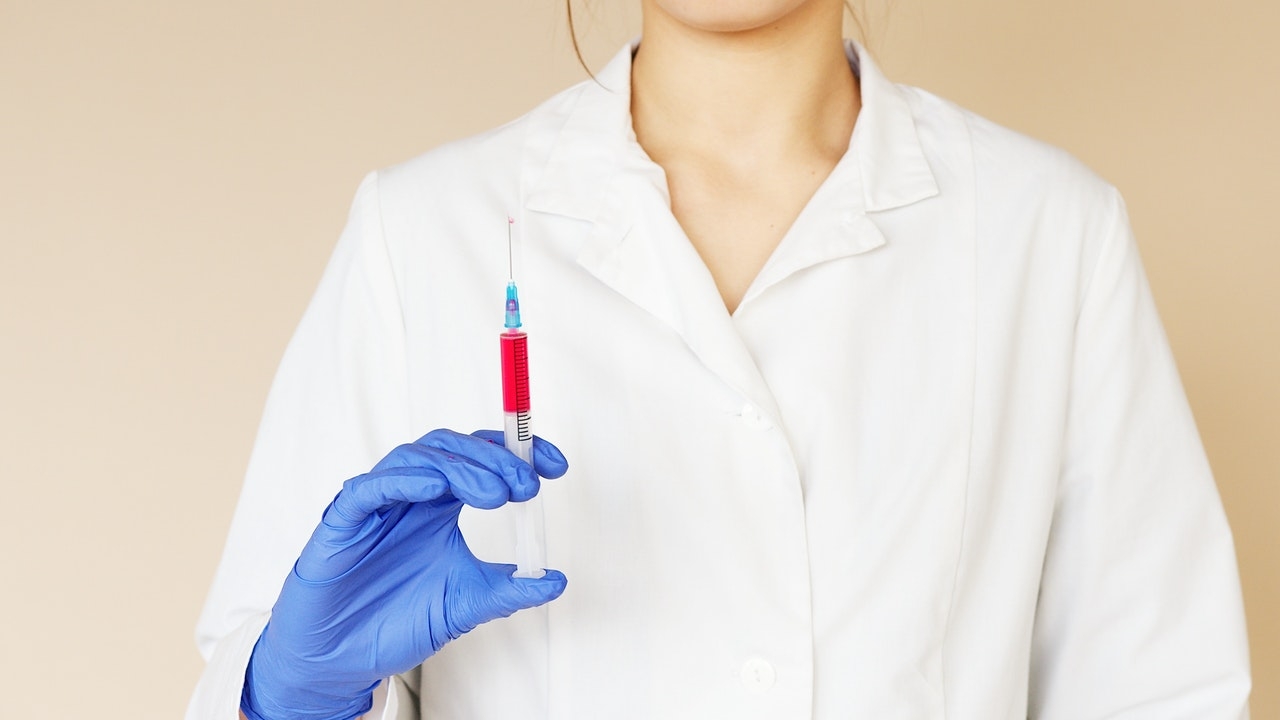 Uzbekistan is set to begin trials of a Chinese-manufactured coronavirus vaccine, authorities have said, with several alternatives under consideration as Tashkent plots a path out of the pandemic.

Some 5,000 Uzbek volunteers will be involved in phase-three trials of this vaccine; half will receive the dose, the other half a placebo.

This is the first time that the vaccine – or any vaccine for that matter – will be tested on Uzbek citizens. Volunteers will be entitled to payment.

The Ministry of Innovative Development, which is overseeing the trials rather than the Health Ministry, has said that it is important for Uzbeks to try out as many vaccines as possible. Abdurakhmonov cited “genetic variation” between different countries and different strains of the coronavirus for this multi-vector approach.

Tashkent ordered 35 million doses of Russia’s vaccine, Sputnik V, back in September and hopes to receive 10 million doses by the end of the year. But Russia has had trouble scaling up production, The Bell reported on November 3. And while authorities have already detailed preparations to train personnel and prepare clinics for the imminent Chinese trials, they have not provided details for Sputnik V.

Neighboring Kazakhstan, with a population far smaller than Uzbekistan’s, has ordered just 2 million doses of the Russian vaccine for the moment.

Abdurakhmonov has said his government is also considering vaccines under development by U.S. pharmaceutical firm Moderna and British-Swedish giant AstraZeneca.

The Innovation Ministry said the vaccine will be submitted for further study if as many as 15 percent of recipients suffer side effects. If that number rises to 30 percent, the trials will cease.

Like Kazakhstan, Uzbekistan has said it intends to produce a national vaccine of its own. But whereas Kazakhstan’s candidate features on a list that the World Health Organization regularly updates and has been test-driven by state officials, little has been heard about the Uzbek project since it was last mentioned by the Hhealth Ministry in September.

Prior to the pandemic, Uzbekistan’s reform-powered growth had generated excitement at home and abroad.

While the economy is not forecasted to shrink this year, that momentum has been lost. Labor unrest around unpaid salaries has been widely reported, if not officially acknowledged. Video footage of a crowd crushing towards a metallurgical plant in a clamor for jobs earlier this month shocked local social media users. Even official unemployment figures, which tend to be conservative, have shot up this year as migrant workers return from Russia and Kazakhstan.

President Shavkat Mirziyoyev has hinted that Uzbekistan must navigate the remainder of the pandemic without resorting to the stringent restrictions on movement and private enterprise that characterized two earlier lockdowns.

On November 9 pharma duo Pfizer and BioNTech announced that their vaccine had offered protection in more than 90 percent of 43,500 volunteers in six countries. Yet such positive developments are offset by warnings that rollouts will be logistically complicated and fears that developing countries may struggle to access the most effective vaccines.

Uzbekistan’s trials of Anhui Zhifei’s vaccine are set to continue for at least a year, the Innovation Ministry said, but Tashkent is unlikely to want to wait so long to begin mass distribution.