An earlier mooted vote was derailed by political unrest. 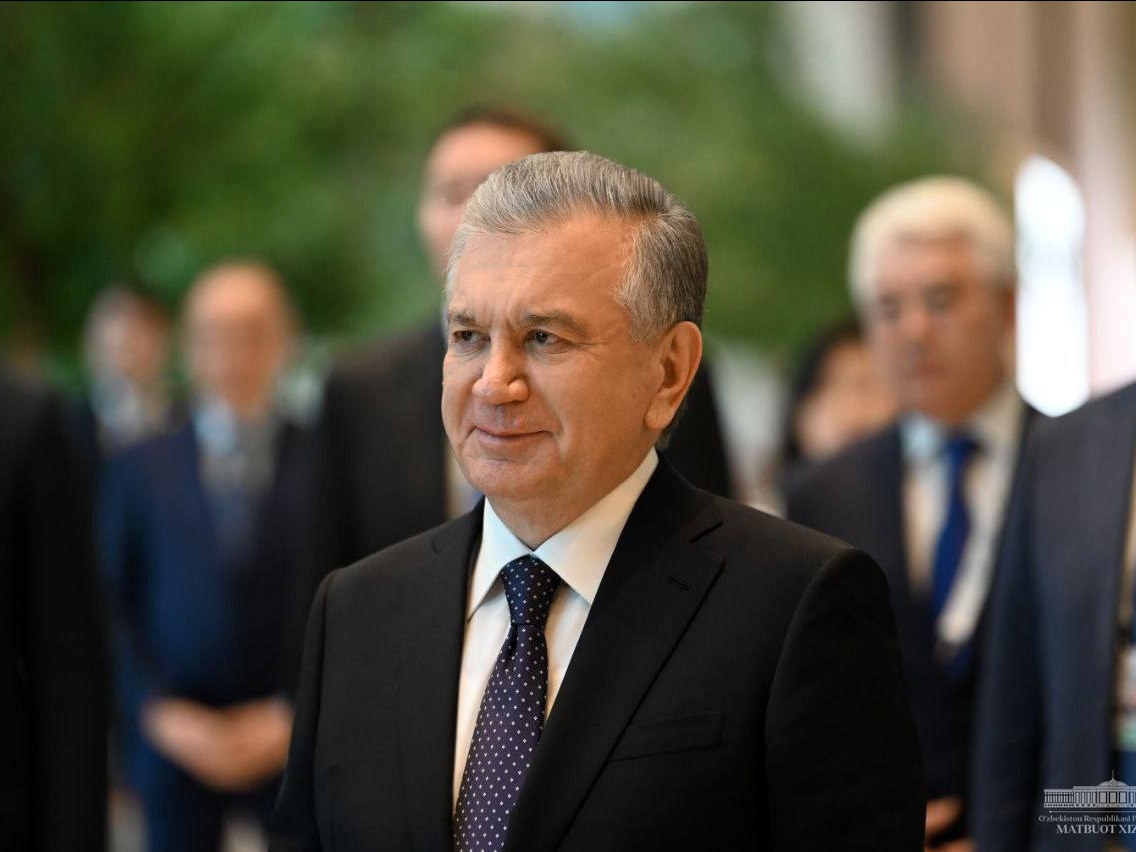 Mirziyoyev may be eyeing a new term in office. (Photo: Presidential website)

Uzbekistan is returning to the idea of amending the constitution by referendum and has picked the spring for the period in which to hold the vote, according to a report in the media.

RFE/RL’s Uzbek service, Radio Ozodlik, reported on December 21, citing government sources, that the ballot would be held after the Nowruz holiday, which marks the spring equinox.

Observers from the European Union, the United Kingdom and the United States have been invited to monitor the vote, the sources told Ozodlik.

The most notable change envisioned in the amendments drafted earlier this year is one that will see presidential terms reset back to seven years, from the current five years. The expectation is that this will permit the incumbent, Shavkat Mirziyoyev, to maintain his grip on power beyond his second permitted five-year term, which began in 2021.

It had been expected that a referendum might be held earlier this year, but that plan was derailed by the unrest sparked in the republic of Karakalpakstan in early July as a result of proposed constitutional reforms that would have seen the territory’s autonomy diluted. Following that bout of turbulence, Mirziyoyev moved quickly to remove amendments regarding Karakalpakstan.

There is speculation that the authorities might have acted earlier in invoking a referendum, but that they were nervous to do so in the midst of a winter energy crisis that has seen countless power outages and shortages of car fuel at the pump.