Uzbekistan to save $250M by streamlining government

The number of government employees will be cut by 30 percent. 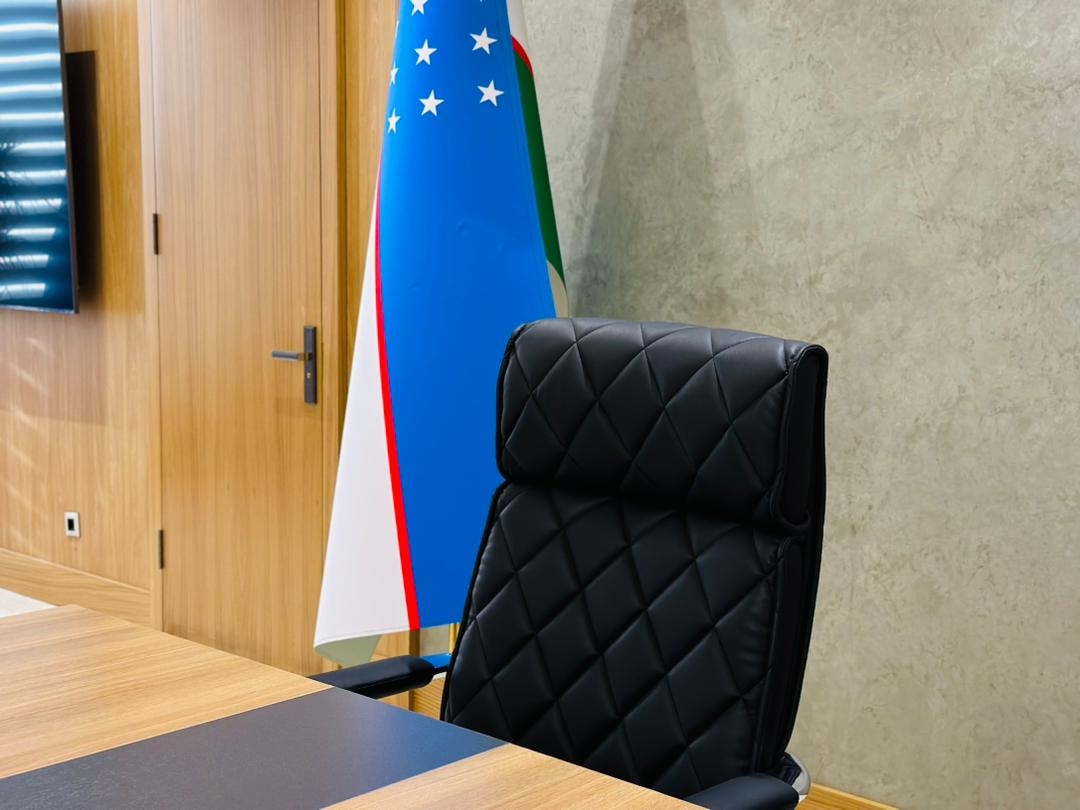 Uzbekistan’s government is to be radically streamlined under changes taking effect on New Year’s Day.

A decree adopted by President Shavkat Mirziyoyev will see the number of ministries and other units of government trimmed by half, from 61 at present to 28. Staff numbers will be reduced by 30 percent and many government buildings and assets sold off, leading to an estimated recouping of 2.8 trillion sum ($250 million), officials have said.

This move to reduce the size of the government comes on the heels of a state of the nation speech delivered by Mirziyoyev in which the president offered further populist pledges, including making gas more readily available to households, improving public transport and guaranteeing greater protections for property rights.

It also marks a sharp reversal of approach from that adopted by Mirziyoyev during his first term, which started in 2016. Fully 12 of the government agencies now being liquidated had been formed within the last six years. Mirziyoyev argued that those ministries and departments were needed to “revive” neglected areas of industry that were in danger of “disappearing.”

“We had to do this, otherwise we would not have reached our current achievements,” Mirziyoyev said at the state of the union speech.

Deputy Finance Minister Odilbek Isakov has said more than 300 buildings and 55 vehicles currently used by government entities will go on sale. More savings will be achieved by having government officials interact with the public via online tools instead of traveling to the provinces.