The day before, the president promised accountability for officials who interfere with media freedoms. 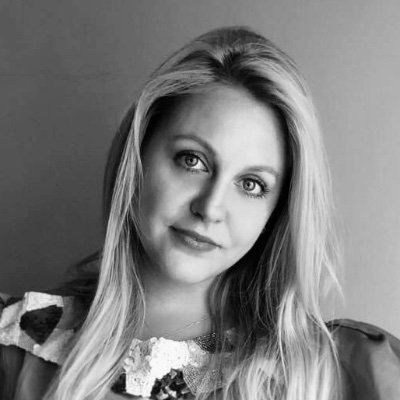 Uzbekistan has slapped a ban on a foreign journalist, one day after President Shavkat Mirziyoyev was sworn in for a second term promising to protect press freedom.

Border guards denied Polish reporter Agnieszka Pikulicka entry on November 7, leaving her stranded overnight on the Uzbekistan-Kazakhstan frontier, since she did not have the right to enter Kazakhstan.

“In my journalism I always try to be fair and objective. I’ve never thought that my reporting, which […] has focused on human rights and injustice, would bring me to this moment,” she told Eurasianet.

Pikulicka had crossed the border to satisfy a requirement to leave every month, since she can remain in Uzbekistan under a visa-free regime for 30 days. She had previously left the country then re-entered immediately to begin another visa-free stint, but this time was denied entry. The timing suggests officials may have waited until the presidential election was over to bar her, to avoid bad press.

“I’ve lived in Uzbekistan for the past three years, and I made it my home,” she said. “It’s extremely heart-breaking and unfair that I’m not at least allowed to pack my clothes and pack my life.”

She will be permitted to fly out from Tashkent on November 9, she wrote on Twitter.

This is not the first run-in with officialdom for Pikulicka, who has reported for Al Jazeera, the Guardian, Eurasianet and other outlets and was one of few foreign journalists based inside Uzbekistan.

In June, authorities refused to renew her journalistic accreditation. They accused her of interfering in internal affairs, “degrading the honor and dignity of citizens,” and “propagandizing ethnic and religious discord.”

Pikulicka said she believed this was retaliation for her reporting on LGBT affairs, a sensitive issue in Uzbekistan.

The government had previously accused her of disseminating “negative and unobjective information” and violating media law with tweets about an attack on Miraziz Bazarov, a blogger advocating for LGBT rights.

She had previously faced difficulties renewing her accreditation, and gone public with claims of sexual harassment against a minder who pressured her to report positively on Uzbekistan.

The day before Pikulicka was barred, Mirziyoyev promised to make officials bear greater responsibility for interfering with media freedoms in what he paints as a reforming Uzbekistan.

Pikulicka’s ban “shows that, unfortunately, this is what the second term of Mirziyoyev’s government is going to be,” she said.

“It’s a signal for independent voices to keep quiet and not to criticize the authorities.”