The government would prefer Muslims to stick to a secular-leaning, state-sanctioned version of the faith. 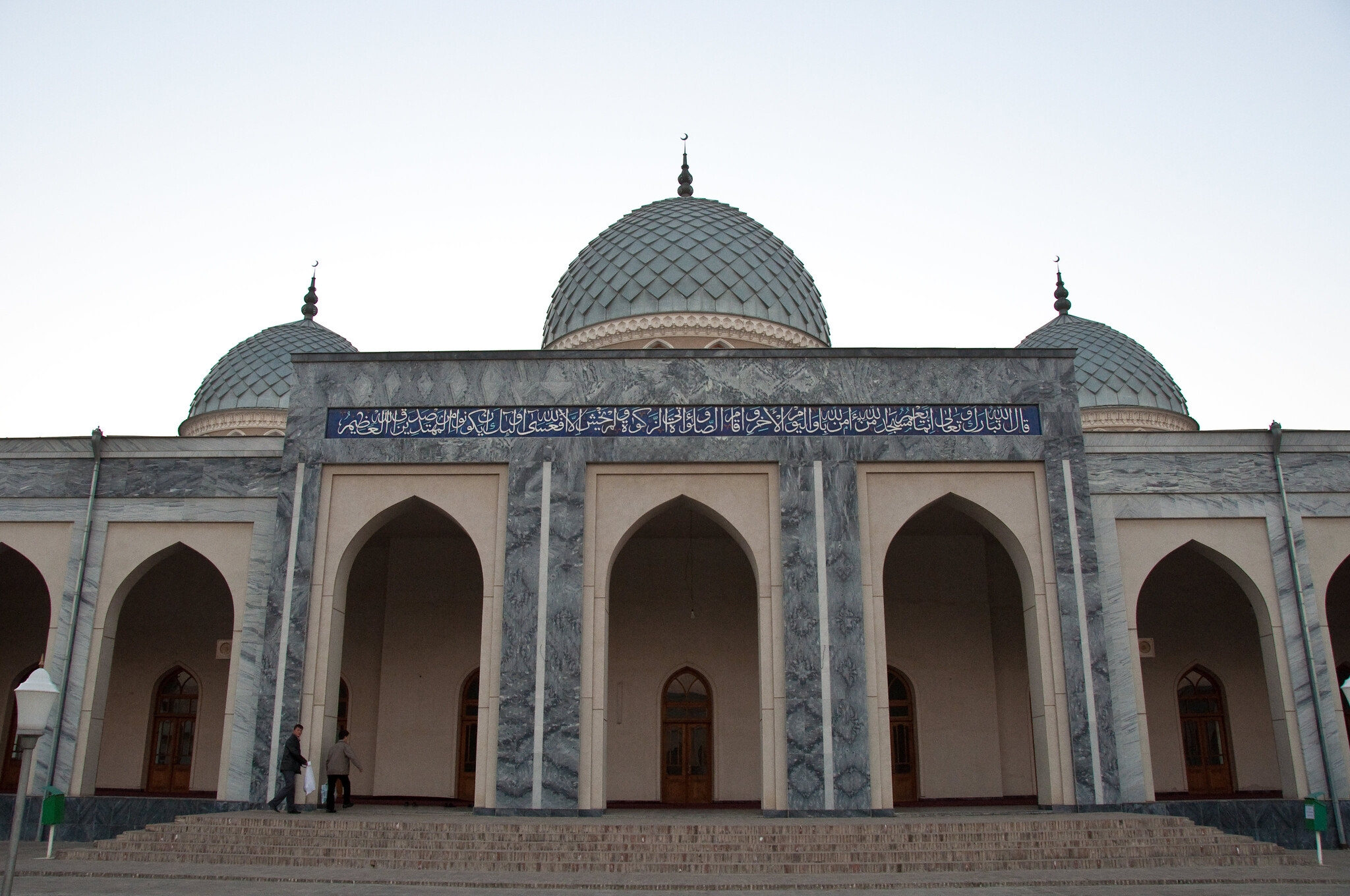 The U.S. ambassador to Uzbekistan has spoken out against a reported spate of police officers forcibly shaving young Muslim men.

Speaking at a conference in Tashkent this week, Daniel Rosenblum argued that violations of religious freedoms seen in the country of late risked undoing reforms implemented over the past five years.

Reports of backsliding in this area will be viewed with acute disappointment by the U.S. State Department, which determined in December 2020 that Uzbekistan should be removed from its Special Watch List after concluding that the government “no longer engaged in or tolerated ‘severe violations of religious freedom.’”

Allegations of a campaign of forced shavings, which has customarily been undertaken by the authorities as a way to discourage overt display of Islamic piety, surfaced after popular Instagrammer Abdurahmon Abdurahmonov uploaded an image of his clean-shaven face to the internet on May 6.

“As you can see, my beard has been shaved off. Please don’t ask what happened, why I shaved, or if everything is OK with me, or if I have any problems…” the blogger wrote cryptically on his Instagram feed, which has 1.3 million subscribers.

On the same day, Facebook user Muhammadyusuf Qobilov posted before and after images to Facebook, with one in which he had a full beard and another in which he was clean-shaven.

“My photo when I went into [the police precinct] and when I came out,” he wrote in an accompanying message. “Both pictures were taken today. The difference between them is five hours.”

Qobilov, 26, told Eurasianet that he moved to Tashkent from the city of Namangan five months ago in search of work. He said he was stopped in the street and checked for his ID before being taken to the police precinct.

“There was a guy with a trimming machine in his hands at the police station. I was taken to the toilet and shaved there. The policemen did not use force,” Qobilov said. “They were in civilian clothes, from the anti-terrorism department. There were about 10 of us guys with beards and we were all shaved with one machine. It was completely unsanitary.”

Qobilov says the choice he was offered was either to lose the beard or face 15 days in jail. It is unclear what statute he would have been charged under.

The Interior Ministry has responded to the outcry. Spokesman Shohruh Giyasov denied that the activities of the police should be linked to the religious beliefs of the people being brought into the precincts. Any of them can file a complaint if they feel their constitutional rights were violated, he said.

The reemergence of the crude policy of beard-shaving illustrates the Uzbek government’s continued unease over explicit manifestations of a perceived ultra-pious Islam that in any way deviates from the secular-leaning, state-sanctioned version of the faith. When controls loosened following the ascent to power of President Shavkat Mirziyoyev, the wearing of beards among young men and head coverings among women surged in popularity. That relaxing on the rules appears poised for revision, however.

Qobilov, however, is unrepentant and says he will regrow his beard.

“Soon it will grow again, and I will once more have a beard. That is my choice and my conviction,” he told Eurasianet.