Uzbekistan: US to lend helping hand in shale gas exploration

The government sees fracking as a solution to realizing its ambitious vision for the gas industry. 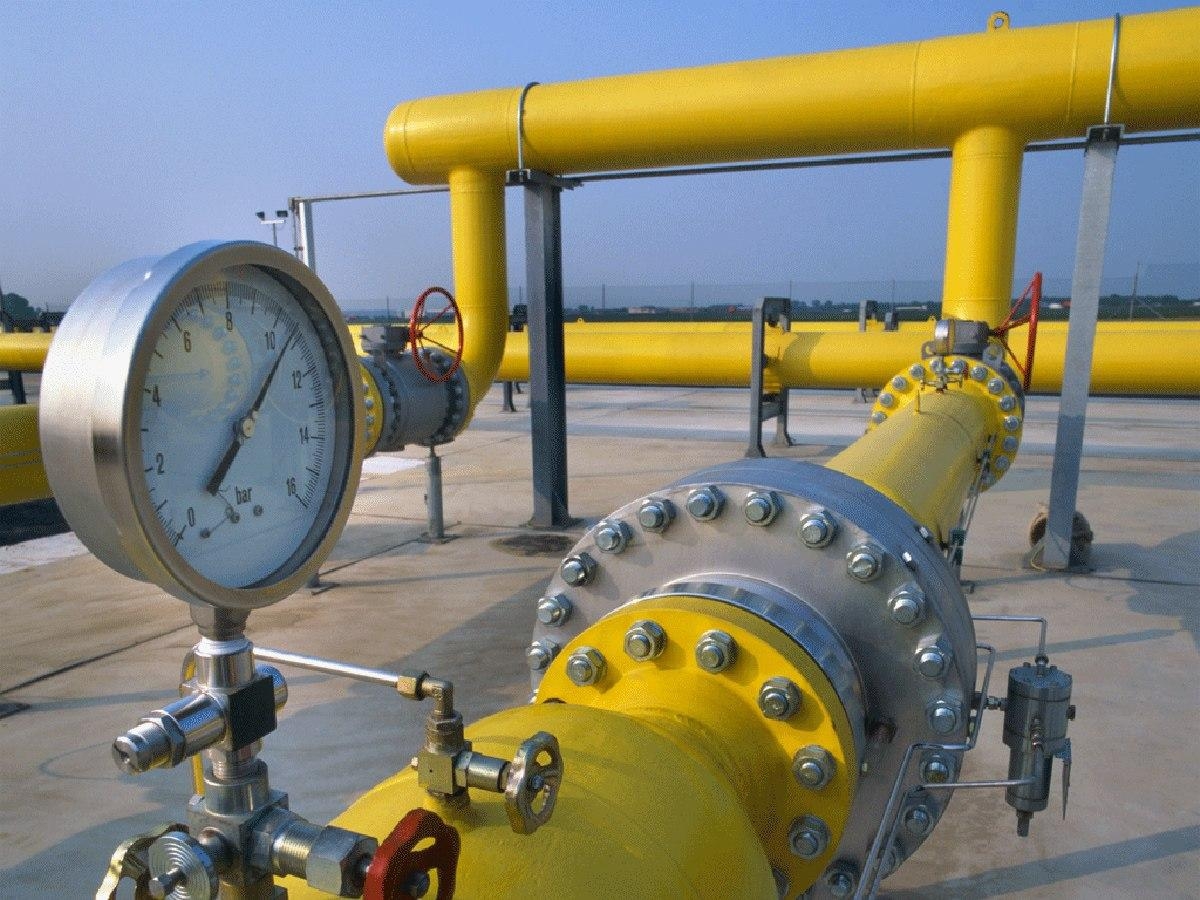 Uzbekistan has vast potential gas resources, but it has struggled to get it to people's homes. (Photo: Uzbekistan government website)

Scientists from the United States will team up with experts from Uzbekistan to prospect for shale oil and gas deposits this year as Tashkent moves to ramp up production to tackle energy shortages and provide raw material for the gas-processing industry.

Experts from the United States Geological Survey, or USGS, a government science agency, will join scientists from Uzbekistan’s State Geology Committee to hunt for shale reserves in May, Dunyo, the Foreign Ministry’s news agency, reported.

The prospecting mission, taking place under an existing $2.3 million cooperation agreement, will seek reserves in three regions: Samarkand, Jizzakh in central Uzbekistan, and Surkhandarya in the south.

Another team will prospect for mineral resources, including metals, at deposits already identified in the Amantazau–Kuljuktau area of the Kyzylkum desert in central Uzbekistan.

The size of Uzbekistan’s proven gas reserves is a matter of debate. The government says it boasts 1.8 trillion cubic meters, while the BP Statistical Review of World Energy, the industry’s bible for such matters, puts them at 800 billion cubic meters.

The government hopes the Uzbek-U.S. missions will further its target of boosting prospective reserves (which are not proven but have a good chance of commercial extraction) by 35 billion cubic meters of gas and 1 million tons of liquid hydrocarbons this year, via prospecting and exploration at 20 new fields.

The extraction of oil and gas from inside shale rock by injecting a high-pressure mixture of water, sand and chemicals is controversial because of the potential for the contamination of water supplies and air pollution, and the chances of causing earth tremors.

It also uses large quantities of water, a resource which is in short supply in Uzbekistan.

The government, however, sees fracking as one solution to realizing its ambitious vision for the gas industry.

It is targeting a 20 percent rise in gas output, which has been stagnant at somewhere below 60 billion cubic meters a year for a decade, by 2030.

But to achieve that leap in output by the end of the decade, it urgently needs to find new reserves.

Even while targeting that exponential rise, officials plan to end gas exports altogether by 2025.

In January, Tashkent suspended exports, almost all of which go to China, to redirect gas to generate power to tackle the energy shortages that grip Uzbekistan every winter. It has not stated when, or if, it plans to resume them.

The authorities will use the extra gas from halting exports and increasing output for power generation and for the petrochemical industry.

The government says it can generate far greater revenues from processing gas into fuel and in-demand products such as plastics than exporting it raw.

In December, Uzbekistan opened one of its flagship projects for the sector: a $3.6 billion gas-to-liquids plant that will process gas into diesel, liquefied gas and jet fuel.

Its annual output of 1.5 million metric tons will save Uzbekistan $1 billion per year in fuel imports, officials say.