Uzbekistan: Utilities prices to go up as lure to investors

Officials insist the rates will still be relatively low in regional terms. 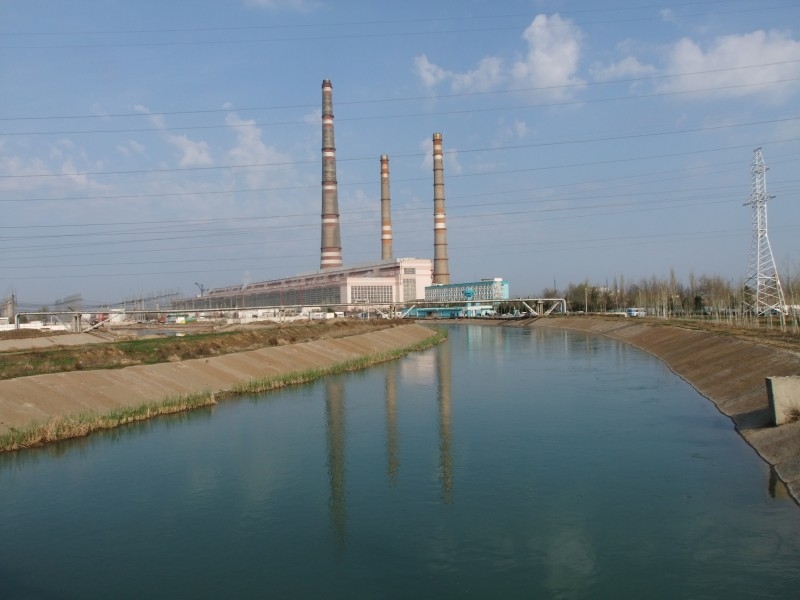 Power to the people: Electricity set to get more expensive. (Photo: Uzbekenergo)

Households in Uzbekistan will soon be getting steeper utility bills as the government seeks to nudge consumers toward a more economic use of resources and make utilities providers being put up for privatization more palatable to buyers.

In the most recently reported development, Tashkent-based news website Podrobno on August 15 cited the Energy Ministry as saying that electricity bills may in future be divided into three categories, for high-, middle- and low-volume consumers.

“This will somewhat complicate the accounting system, but it will at the same time be the fairest solution with regard to customers,” the ministry was quoted as saying.

This follows an announcement made on August 8 about plans to raise the price of basic utilities and public services across the board.

Energy Minister Alisher Sultanov said in a statement that the change would teach people to “value the resources they use.”

“The current price increase is a step towards a more independent and self-reliant business sector,” Sultanov said in a statement circulated by a London-based public relations agency.

The price raises, which are to affect electricity, natural gas, the liquefied petroleum gas that most Uzbek motorists use to power their cars, coal, heating, water, sewage disposal and transportation, were due to take effect from August 15.

Investment is a recurring mantra for the government these days. And these utility hikes are being sold in that vein too.

“The new pricing is not intended to link domestic to international market prices, but rather to reflect domestic costs, allowing energy enterprises enough margin to cover needed investments,” the Energy Ministry said.

A good chunk of the spending will need to go toward combatting chronic inefficiencies. The crumbling state of electricity infrastructure, for example, means that around one-fifth of power generated is frittered away into the ether, according to one recent World Bank report.

“Low reliability of electricity supply is a symptom of aging infrastructure as electricity transmission and distribution lines are about 30 years old, on average,” the World Bank report noted.

Officials appear cognizant, however, of the fact that talk in the abstract of enhancing efficiency may not be enough to placate a general public squeezed by inflation and the steadily falling value of the Uzbek sum, which dropped to 9,100 against the dollar this week – a 400 sum plunge since the start of the week.

The statement sent out on behalf of the Energy Ministry was careful to note that even after the utility hikes, prices “will still be well below rates recorded among neighboring states.” Such language is intended as much for the largely still very quiescent population as for outside investors wary about wading into a market serving belligerent customers.