The silk economy buttresses the pensions of many housewives in rural Uzbekistan. 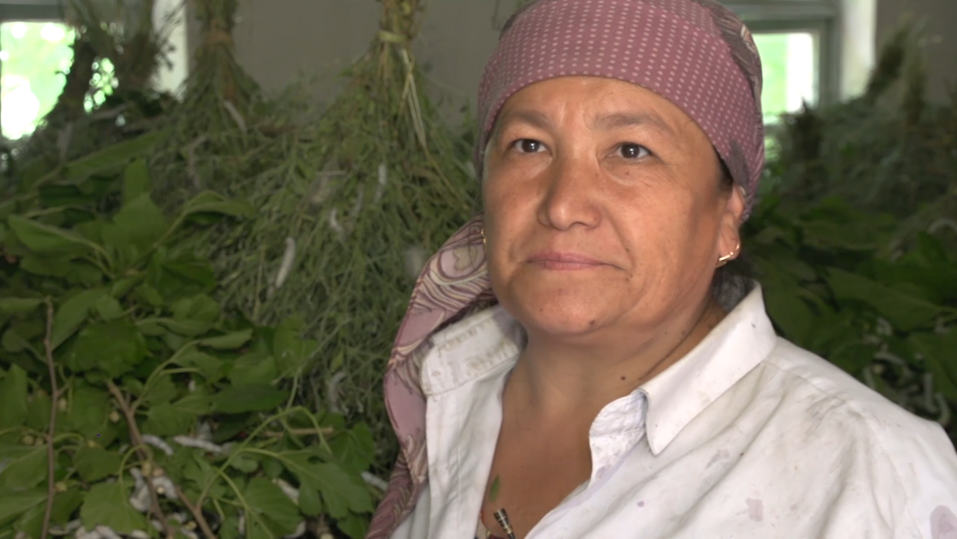 Late spring is silkworm season in Uzbekistan’s Ohangaron district, about an hour south of Tashkent.

It all starts with a box of caterpillar eggs. After they hatch into larvae, Sabohat Khudayberdiyeva fills four rooms of her house with bundles of mulberry leaves that she harvests locally. The larvae are voracious eaters as they prepare to spin their cocoons. After about a month, with the help of her family and neighbors, Khudayberdiyeva harvests the cocoons.

She sells them to the state for between $1.50 to $3.50 per kilo, netting $540 for 180 kilograms this year. Families like hers harvested some 18,000 tons of silkworm cocoons in 2018. After being sorted and collected, the cocoons are sent for processing in government-run factories.

The government counts the harvesting – which is often done by women – as work. Come retirement, the women are thus eligible for a state pension.