Uzbekistan wants to fine people for partying too hard

A lavish feast could incur penalties of up to $230. 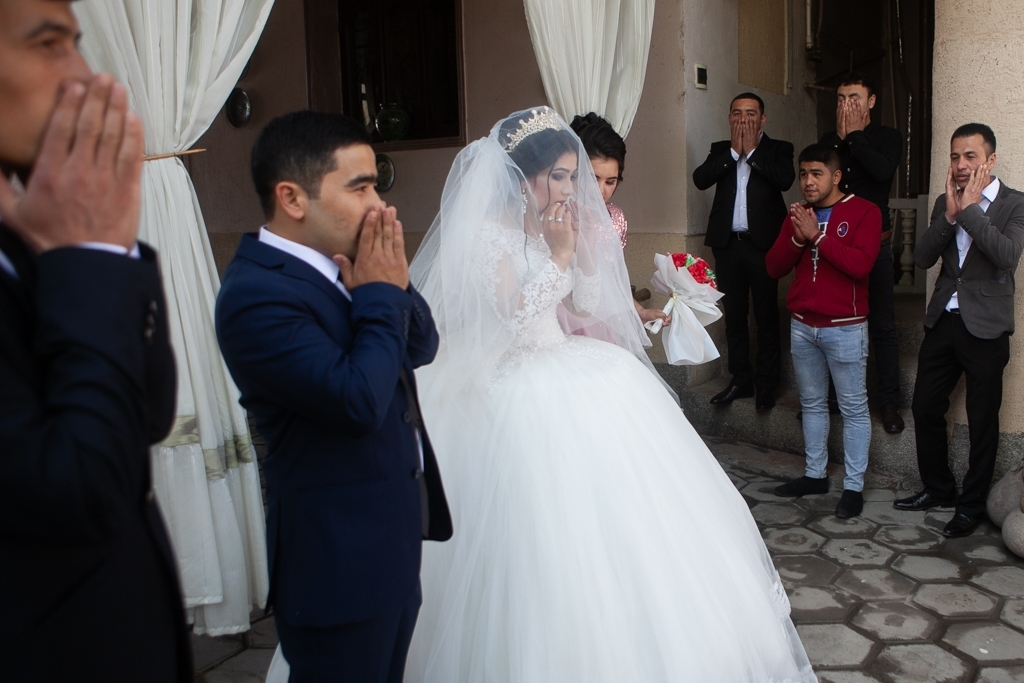 Uzbekistan’s Justice Ministry has proposed slapping fines of more than $230 on people found to have mounted excessively lavish festivities to mark important life events, such as weddings.

The suggestion is outlined in a draft bill that was published online on October 23 for public consultation.

It is not just the organizers of the parties that will be deemed liable. Owners of reception halls and restaurants hosting the parties could face penalties of around $700, and then $1,200 for repeat offenses.

The purpose of the legislation is ostensibly to ease the barely affordable peer pressure felt by people preparing to hold family celebrations. Some young Uzbeks find themselves compelled to work abroad for months or even years just to cover the expense of a wedding feast.

It is unclear whether a fine in the low hundreds of dollars will prove a credible disincentive though, given that people spend multiples of that on wedding bands alone.

Regulations on celebrations were approved by parliament in September and will come into force on January 1, 2020. These rules stipulate that parties only take place between 6 a.m. and 11 p.m., that only 300 guests be in attendance and that no more than three cars be used in wedding motorcades. There is no limit on how many people may attend a funeral. Mourning ceremonies, however, will be permitted to last no longer than three days.

Similar legislation was adopted in Tajikistan in 2007. Violating rules limiting the scale of festivities can incur fines of up to $680 for regular citizens. Officials found to have permitted rule-breaking can be fined $1,500.