Vaccine hesitancy in Uzbekistan is high, bred by social media conspiracies that seem credible in a country without accountable authorities. 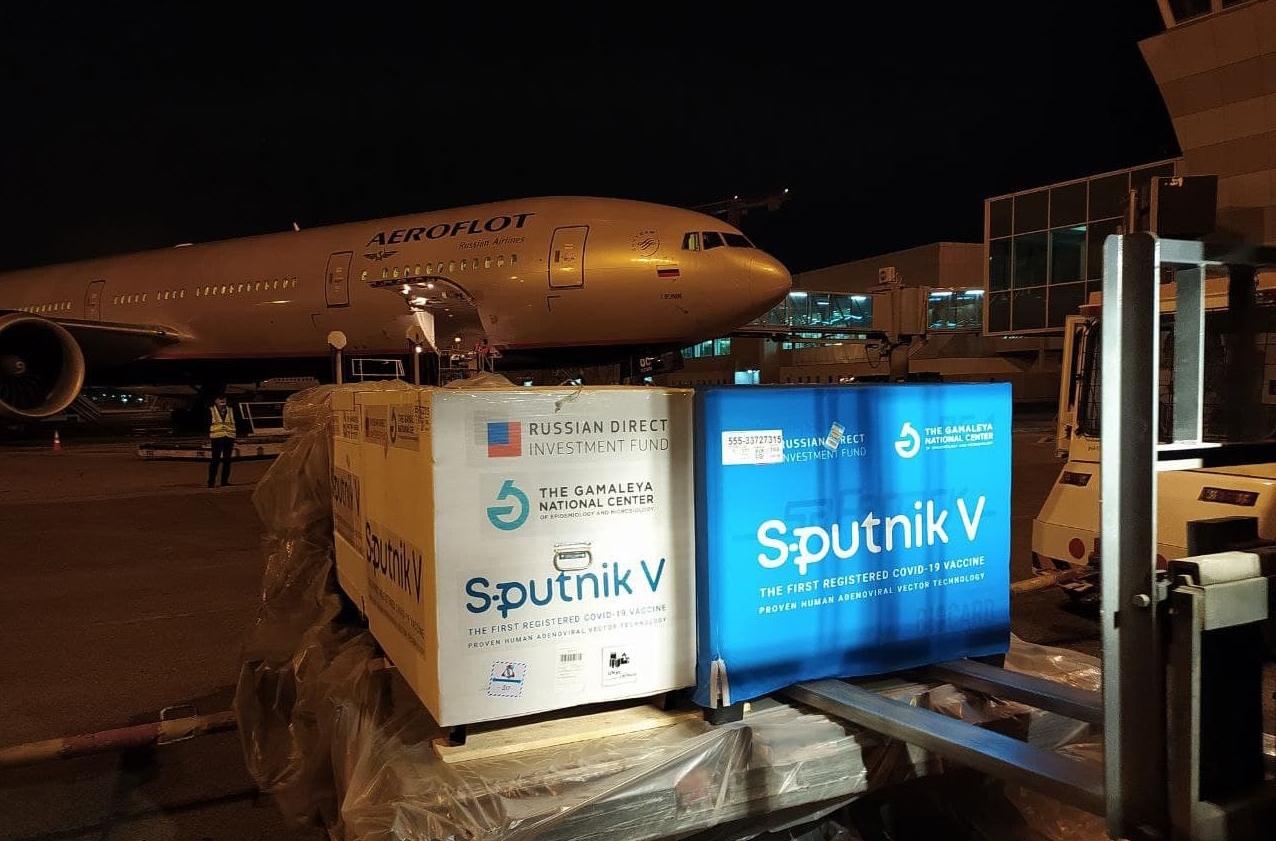 In late January, as some wealthy countries were opening vaccination clinics, Tashkent resident Rustam Djabborov took to Facebook to make an announcement of his own.

A journalist by trade, Djabborov referenced an article he had written a few months before, where he promised to be the first to volunteer for clinical trials if Uzbekistan developed its own “national” vaccine. Since that hadn’t happened, he said, he would instead participate in trials taking place in Uzbekistan for a Chinese-made vaccine, to “do his part” in the battle against the coronavirus.

He uploaded a photo showing him receiving his first of three doses. Several dozen comments on the post wished him well, while a few people suggested he was taking a risk experimenting with a drug invented by China “in a hurry.” A number of negative comments were consistent with a poll of 2,000 Uzbeks conducted by Central Asia Barometer in October and November, which found 41 percent had an unfavorable opinion of China.

“I was a bit afraid, but it needed to be done,” Djabborov told Eurasianet. “I already had the coronavirus, so it was my contribution to battling the [pandemic] on a larger scale.”

Djabborov was among the first to join stage 3 clinical trials for the vaccine developed by China’s Anhui Zhifei Longcom under the name ZF2001. Uzbekistan – along with Pakistan, Indonesia and Ecuador – agreed to partner with China to test the vaccine in 29,000 volunteers around the world.

For Uzbekistan’s contribution, Anhui Zhifei Longcom listed the country as a co-developer and granted Jurabek Laboratories in Tashkent the right to manufacture it for domestic use at some point down the road. The partnership was later cemented with a local trademark, ZF-UZ-VAC 2001, colloquially referred to as “our own” vaccine by the Uzbek public. First Deputy Minister of Innovative Development Shahlo Turdikulova said she and her family had received the shot before clinical trials began, lauding it as “absolutely safe” and – though trial results have not yet been published – up to “97 percent” effective.

None of this much boosted confidence. A nationwide survey of almost 20,000 people conducted in late March on the Telegram messaging app found only 8 percent trusted the Sino-Uzbek shot. By comparison, 34 percent said they would accept a Sputnik V jab made by Russia. Overall, the survey found 44 percent of respondents plan to forego vaccination altogether.

The Sino-Uzbek shot may not be the most popular, but it is the most widely available.

As of June 2, 3.5 million doses had been imported, compared with only enough Sputnik V to inoculate 85,000 people. Another 660,000 AstraZeneca shots have arrived through the UN’s COVAX program, an initiative to provide poor countries with vaccines. (The government began distributing the three vaccines to the general public over age 65 on April 28.)

The significance of Uzbekistan’s participation in the development of ZF-UZ-VAC 2001 wasn't lost on Djabbarov.

“[China] has been battling with the virus the longest. It made sense for them to have the best equipment for the fight,” said Djabbarov, explaining his reasoning. “At the end of the day I trusted it even more than the alternatives. […] But there is also a sense of pride in being able to promote your own.”

Across town, Lola Yunuskhanova, who is in her 70s, decided she wasn’t going to take any chances.

Soon after Uzbekistan began its nationwide inoculation program, “I called [the clinic] to insist on Sputnik,” she told Eurasianet. “I told them I would refuse the other two.”

Yunuskhanova had read news reports about Sputnik’s efficacy, but also followed her “gut instinct” to pursue the Russian vaccine. “Everyone I knew wanted it.”

“Russia has a long history with vaccines. [...] Its scientists might not always be the wealthiest but they’re very innovative,” she explained, recalling mass immunization campaigns during the Soviet days.

“I got the AstraZeneca vaccine,” he said. “Since then, I would say 70 percent of the vaccines I’ve administered in my community have been AstraZeneca.”

Reports of extremely rare blood clots damaged AstraZeneca’s image in Uzbekistan, as elsewhere. Yunuskhanova says she would have settled for the Sino-Uzbek shot over AstraZeneca, if she couldn’t get Sputnik V.

“Everything you heard about AstraZeneca started to sound scary,” she said.

Nizomov linked the hesitancy he has observed among his patients to social media posts casting doubts on vaccine safety. “Fighting misinformation is tough,” he said. “And there is a lot of it going around.”

The stories Akbar Giyozev read online convinced the music teacher, who is in his late 50s, to delay seeking a shot.

“There are still a lot of unanswered questions,” he said. Though his job requires him to interact closely with people, which he knows increases his risk of infection, he says his fear of the virus is not greater than his fear of the vaccine.

One popular online video Giyozev referenced speculates that vaccines are a way for an elite group of corrupt doctors to make money. That’s not true, but it can be credible to people in a country with widespread corruption and an unaccountable officialdom.

“I don’t want to say I’ll never get [a shot], but I definitely won’t get one right now,” said Giyozev.