In the recording, a Taliban representative assures a driver that he should expect no troubles. 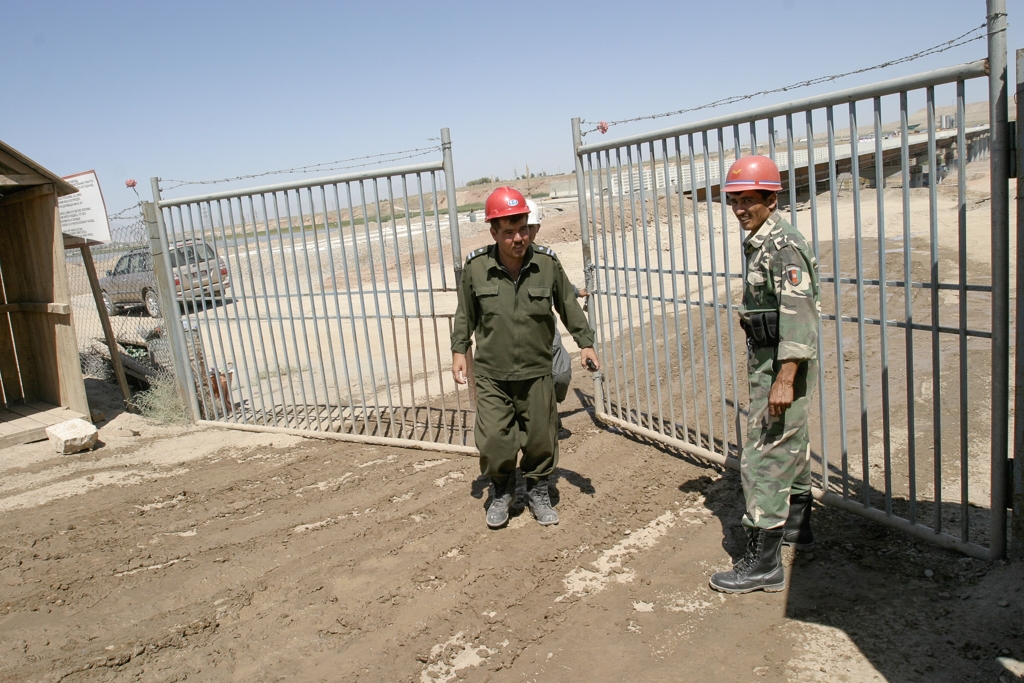 A video circulating on messengers in Afghanistan shows what appears to be a member of the Taliban militant movement overseeing the passage of freight traffic through a recently captured border crossing into Tajikistan.

In the undated video footage, the Taliban representative can be heard to say in Pashto that he is at Shir Khan Bandar, a border crossing built in 2007 with U.S. funding in a location around 62 kilometers north of the Afghan city of Kunduz.

After explaining his location, the speaker, who is also filming the footage, walks up to a passing truck to ask the driver where he is headed. The driver says he is going to Tajikistan.

The Taliban representative then tells the driver that he should expect no troubles, but that the Taliban will keep cargo operators informed if difficulties arise.

The video appears to confirm a July 5 Wall Street Journal report that the Taliban were facilitating trade across the bridge with the tacit understanding of Tajik border guards. Customs revenues are now accruing to the Taliban, a spokesman for the movement told the Journal.

Tajikistan this week mobilized 20,000 troops as districts in northern Afghanistan have rapidly fallen under Taliban control.