What does China make of the Kazakhstan unrest?

China sources about 20 percent of its natural gas from or via Kazakhstan. 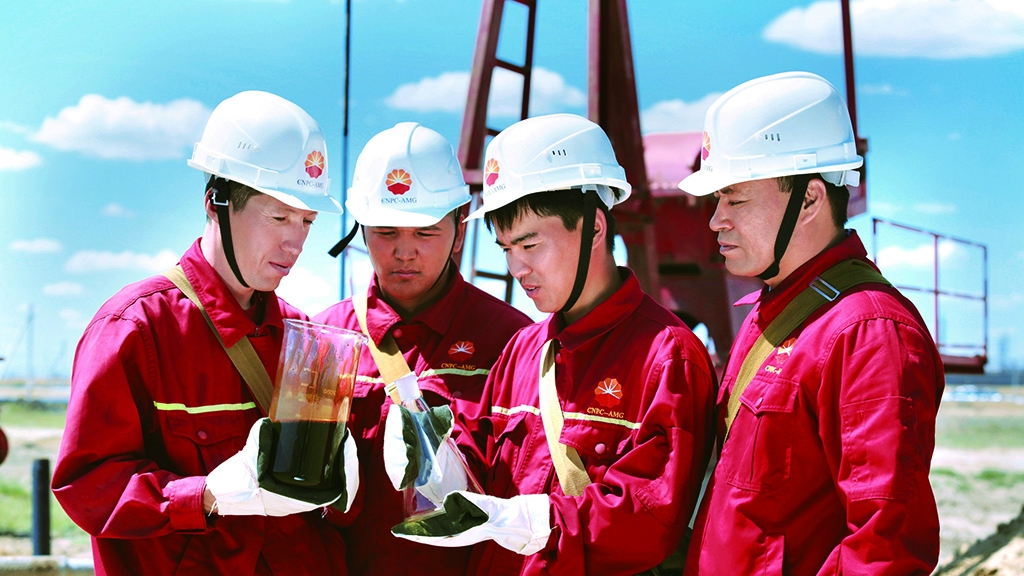 China is one of Kazakhstan’s largest foreign investors. (CNPC Kazakhstan)

China’s leader has congratulated his Kazakh counterpart for putting down unrest this week, pledging friendship as well as support and sympathy for President Kassym-Jomart Tokayev’s explanation that he is battling foreign terrorists.

Xi surely has been watching events on his energy-rich neighbor’s territory closely.

China and Kazakhstan have a significant economic partnership. China sources roughly a fifth of its gas imports from or via Kazakhstan. The vast Central Asian country is also a lynchpin in Xi’s signature foreign policy undertaking, his globe-spanning Belt and Road Initiative.

China has invested tens of billions of dollars in Kazakhstan since independence and is Kazakhstan’s largest export partner, buying oil, gas, copper, and other commodities, along with increasing supplies of agricultural products.

Those trade links could be threatened by the unrest.

Global Times, a Chinese Communist Party mouthpiece, dismissed fears that gas flows could be impacted: “Although Kazakhstan is a transit country for the China-Central Asia Gas Pipeline, the delivery of natural gas should be guaranteed as those pipelines were built in remote areas far from Kazakh cities where protests occurred,” the paper said on January 6.

Maybe so, but Western energy companies working in the country have had trouble operating this week, which could lead to production dips.

Chevron, which owns 50 percent of the giant Tengiz oil field, said it had been forced to cut production. “Production operations continue, however there has been a temporary adjustment to output due to logistics,” the Wall Street Journal quoted a Chevron spokeswoman as saying. “A number of contractor employees are gathered at the Tengiz field in support of protests taking place across Kazakhstan.”

The Journal also reported that Canada-based Cameco had struggled to communicate with its employees at a major uranium venture during the ongoing internet outages. Kazakhstan produces about 40 percent of the world's uranium supply.

China’s envoy to Kazakhstan has said little, but he did appear on January 5 amid the escalating violence to post on Facebook that China-Europe freight traffic grew by 22 percent in 2021, to 15,000 trains. The majority of those cross Kazakhstan.

Nationwide protests, which began over rising energy prices this week but quickly encompassed a range of festering grievances about inequality and authoritarianism, prompted Tokayev to call for Russian military support through the Collective Security Treaty Organization.

Kazakhstan has long taken pride in maintaining warm relations with both Russia and China. Beijing will be watching to see if the CSTO deployment costs it influence in Nur-Sultan.

"We are confident that measures taken by the government, law enforcement and special agencies will lead to a fast neutralization of the illegal actions of gangs and terrorist cells," RATS said.