Uzbekistan’s currency has lost ground this year. We look at why the depreciation is a sign of future economic health. 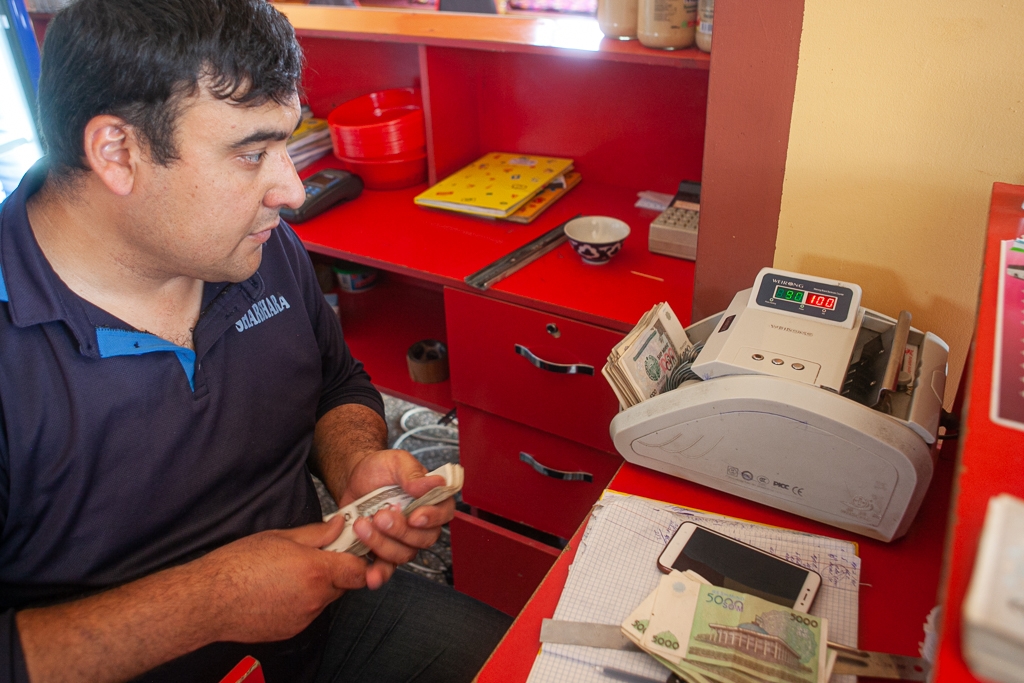 Uzbekistan’s currency has had a tough year. Since January, the sum has fallen from 8340 to the dollar to 9374, a depreciation of 11 percent. The fall was especially precipitous in August, with the sum losing 7.5 percent against the greenback. But a weaker sum does not tell the entire story – or even paint a picture of Uzbekistan’s overall economic health.

The graph above shows how poorly the sum has fared this year compared to neighboring Kazakhstan’s tenge, Kyrgyzstan’s som and Tajikistan’s somoni. The sum lost more value in August than these currencies did over the entire year. The weakening is partly due to the Central Bank’s decision to allow commercial banks to sell dollars over the counter.

But the major factor is Uzbekistan’s current account balance (an indicator of the country’s net borrowing/lending position with the rest of the world), which has worsened sharply this year. According to the latest available data from the Central Bank, Uzbekistan’s current-account deficit worsened from $226 million in the first quarter of 2018 to $733 million a year later (a 224 percent increase), a trend that is likely to hold through 2019.

In lay terms, Uzbekistan is buying more stuff abroad than it is selling abroad. Since it takes dollars to buy goods in international markets, this is driving up the demand for dollars (and therefore putting depreciatory pressure on the sum). What matters here, however, is what Uzbekistan is buying. In this case, it is splurging on machinery and equipment – boons to a developing economy. These items comprised 44 percent of total imports over the first seven months of 2019 and totaled $6.1 billion according to data from the State Statistics Committee. 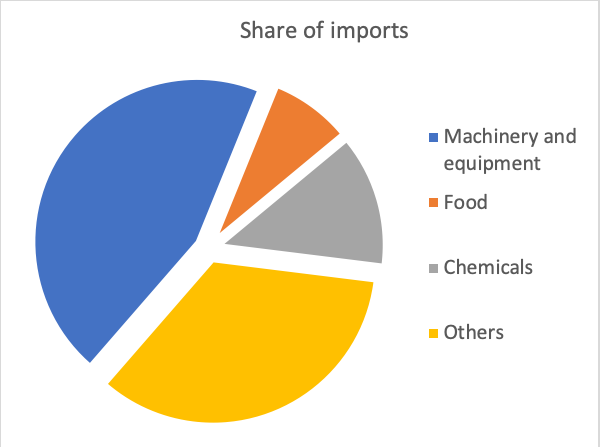 Looking at the breakdown of a country’s imports helps determine if the spending is on consumption or investment. Unlike consumption, investment spending has a long-run impact – delivering returns and driving economic growth. Despite putting downward pressure on the sum in the present, the sharp rise in imports will have beneficial effects in the future and should not cause immediate concern.