What Will Crimea Mean for a Karabakh Peace Deal? 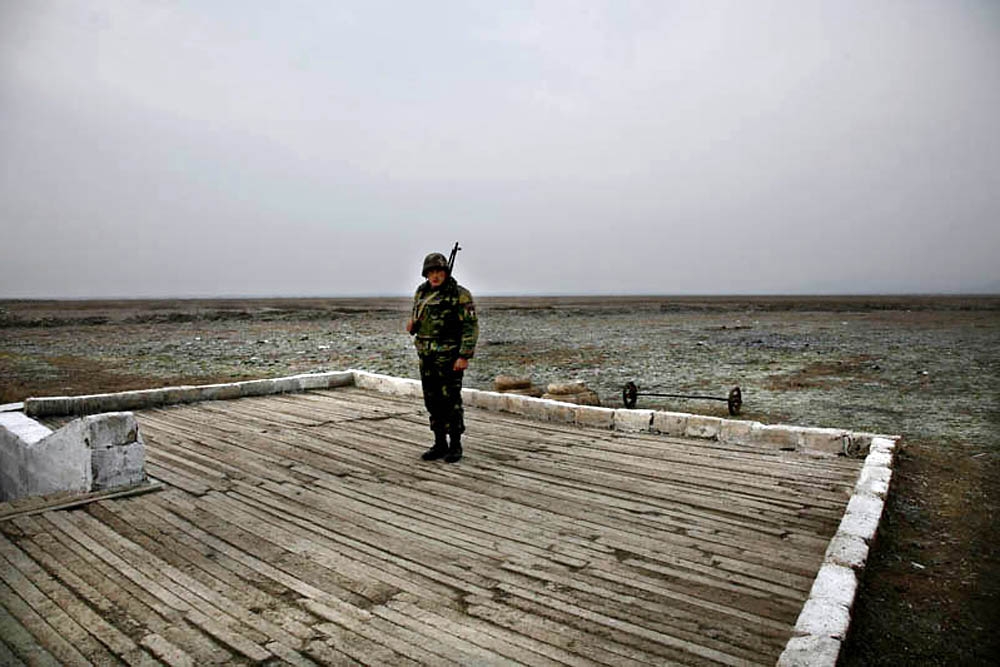 A Nagorno Karabakh soldier from Stepanakart stands guard at the frontline with Azerbaijan near Agdam in December 2006. (Photo: Justyna Mielnikiewicz)

With its annexation of Ukraine’s Crimea region, Russia once again has gone from mediator in peace talks over a separatist region to protagonist in a separatist conflict of its own.

Those dual roles might appear contradictory, but for the South-Caucasus countries of Armenia and Azerbaijan they carry particular significance. Since 1992, the Russian Federation, along with the United States and France, has attempted to broker an agreement to resolve the duo’s bitter differences over the breakaway, primarily ethnic Armenian territory of Nagorno Karabakh.

Both countries are closely watching for indications of how Moscow’s actions in Crimea will affect what they want to get out of any Karabakh peace deal.

And both are calculating whether or not the West, now at dagger-points with Moscow over Ukraine, will still be able to work with Russia on identifying ways to end the Karabakh conflict, the region’s bloodiest.

For now, more questions exist than clear answers. In this two-part report, EurasiaNet.org examines the perspectives of both sides.