Where Does Russia Rank for US Among Global Security Threats? 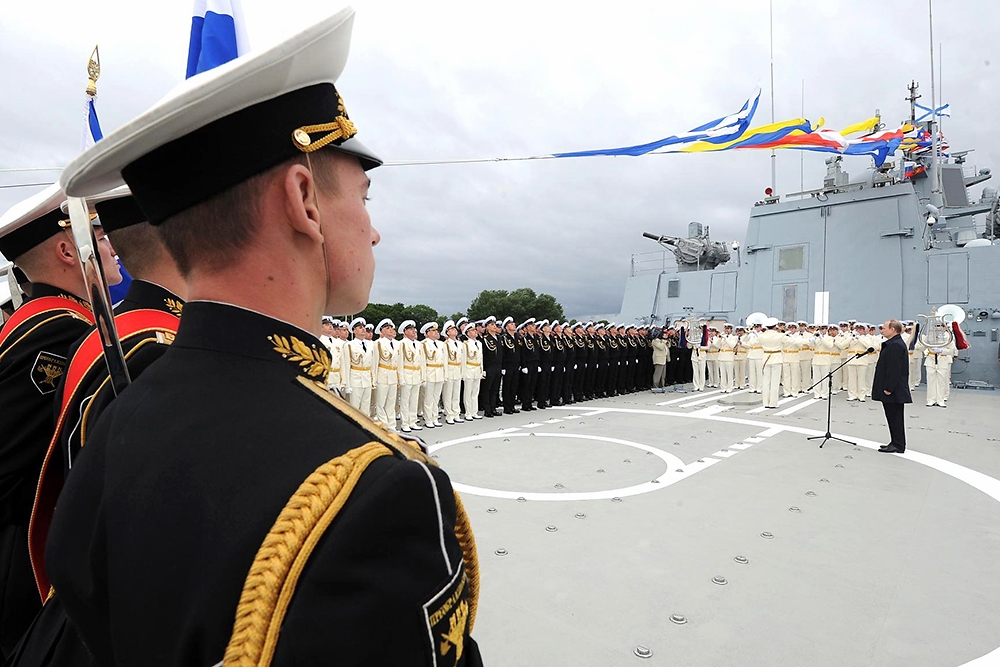 Kremlin leader Vladimir Putin seems prepared to throw budgetary caution to the wind as he strives to establish Russia as “the uncontested regional hegemon” in Eurasia, according to American intelligence analysts.

Director of National Intelligence James Clapper in early February submitted a statement of record to the US Congress that indicated Russia will vigorously pursue efforts aimed at reestablishing the Great Power status that it lost in 1991, when the Soviet Union imploded.

“Despite Russia’s economic slowdown, the Kremlin remains intent on pursuing an assertive foreign policy in 2016,” the statement reads. Likewise, the assessment states that Russia “remains committed to modernizing its military,” even though government revenue has plunged due to the rapid decline of global energy prices.

In addition, the US intelligence community sees Russia as a prime threat to Internet freedom. “Russia is assuming a more assertive cyber posture based on its willingness to target critical infrastructure systems and conduct espionage operations even when detected and under increased public scrutiny,” according to the threat assessment. And in a throwback to the Cold War, American analysts accused Russia of violating the Intermediate-Range Nuclear Forces (INF) Treaty by developing a ground-launched cruise missile.

In spite of Moscow’s increasing efforts to project its power, Russia experts noted that the US intelligence community’s assessment of the Russian threat seemed restrained in comparison to other global challenges faced by the United States.

“There was none of the sense of urgency in the course of the testimony about Russia that you heard when it comes to combating violent extremism, or dealing with new threats from non-state actors,” said Andrew Weiss, the vice president for studies at the Carnegie Endowment for International Peace, referring to Clapper’s February 9 Capitol Hill hearing on the threat assessment.

There was not “anywhere near the same level of concerns as people have about China’s military modernization, or non-state actors like ISIL,” Weiss added.

New York University Global Affairs Professor Mark Galeotti said there was little discernable difference between the 2016 threat assessment and that submitted the previous year. “What we got was essentially the 2015 testimony cranked up a notch, which reflects the prevailing administration consensus,” Galeotti said in an email interview.

In Galeotti’s view, Clapper was “not always that consistent” in describing Moscow as “a weak, declining power and a growing threat.”

The report “was a routine, even quite banal summary – but we shouldn’t have expected anything else,” Galeotti added. “If Clapper had come up with any surprises, it would have said that he hadn’t been doing his job all the other days of the year.”