Who’s who in “New Kazakhstan” politics

So far the government is considering registration bids only from parties run by familiar faces. 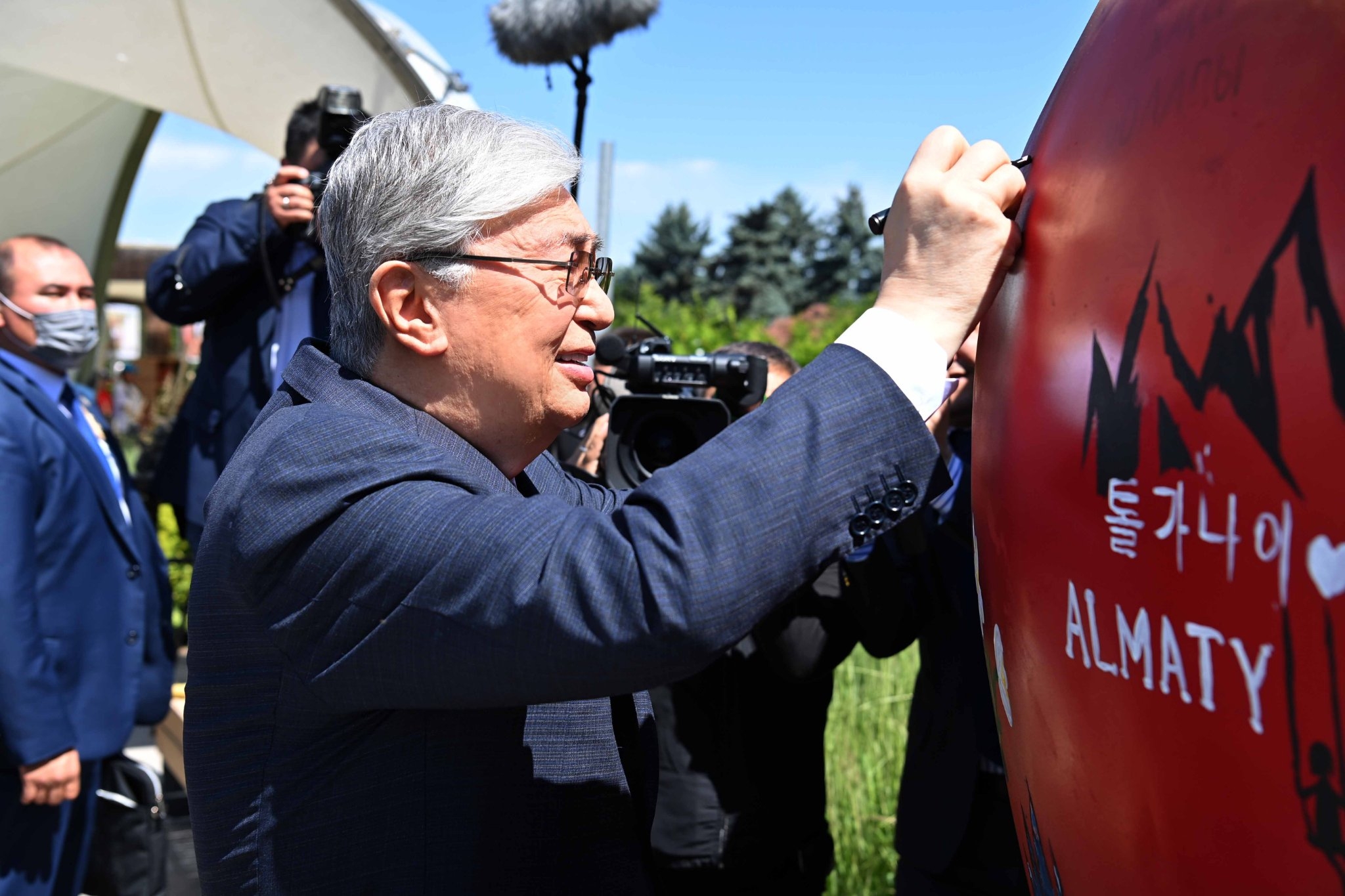 With his constitutional referendum out of the way and President Kassym-Jomart Tokayev promising to deliver a “New Kazakhstan,” will he also allow genuine opposition parties to operate? Or will his government employ the time-honored tactic of working behind the scenes to create ersatz opposition parties friendly to the powers-that-be?

The next parliamentary election is not due until 2026, but deputies are already floating the idea of an early poll. That could happen after changes to several laws – required to bring them into line with the new constitution – come into force in January 2023.

There are at least 16 potential would-be parties, according to a recent tally from Vlast.kz. Justice Minister Kanat Musin said in April that the government is considering bids from four so far: People’s Independence; Buttress of the Nation; Honor; and Boundless. All have leaders who are, or once were, regime insiders.

A dark horse has emerged as a frontrunner to become the first new party. Few had heard of People’s Independence until Justice Minister Musin declared in April that it had held its founding congress – an event that passed entirely unnoticed by the media and blogosphere.

People’s Independence has become the only would-be party to reach the second stage in the laborious registration process, after the ministry approved its list of founding members – a hurdle at which most aspiring parties fall. This development has left many scratching their heads. How could this unknown with no website or social media presence have progressed further than well-known parties that have been trying to register for years? Who is the leader? Some digging by Vlast.kz revealed that activists from a party by this name were collecting signatures to support a registration bid last year. They named their leader as Zhumatay Aliyev, a former professor and ex-MP in Kazakhstan’s rubberstamp parliament. Whether or not this is his party, it does not promise to be a dynamic addition to the political scene.

Buttress of the Nation

This is another aspiring party led by a former MP from the ruling party (previously Nur Otan, now renamed Amanat). Nurzhan Altayev has rebranded himself as a government critic, but the former parliamentarian will have to work hard to convince naysayers of his opposition credentials.

This party also has a leader with powerful connections. Best known for lobbying for the interests of motorists, Sanjar Bokayev is a former deputy chairman of the ruling party’s Almaty branch and former local government official who has been busy fending off rumors that he is in league with the authorities. Bokayev says loftily that he just wants to build a Kazakhstan “based on justice.” But his background as head of Almaty city hall’s internal policy department, one of whose chief jobs is combating dissent, make his pledges hard to swallow for many.

The leader of the little-known Boundless party has all but admitted that he is working with Tokayev’s blessing, if not at his command. “I talked to President Tokayev about new parties in 2019 and he said at the time: ‘Kazakhstan needs an ecological party.’ I replied that we would soon set one up,” Azamatkhan Amirtayev said recently. That might leave his party with a credibility problem if it manages to pass the registration process.

Other organizations run by pro-government figures that are considering setting up parties include Nature, a vapid environmental movement led by Mels Eleusizov, who is famous for running as an ostensible challenger against incumbent Nursultan Nazarbayev for the presidency in 2011 but voting for Nazarbayev. There is also the People’s Congress of Kazakhstan, led by octogenarian poet Olzhas Suleymenov, a professed Tokayev supporter.

Another aspirant is the Alash-Zheltoksan National Party, led by Gulbakhram Zhunis, a veteran of the anti-Soviet protests in 1986. Its previous registration bid failed when the Justice Ministry balked, for unexplained reasons, at the word “national” in the title, demanding its replacement with “people’s” or “democratic.” Ever the optimist, Zhunis has resubmitted an application – still containing the word “national.”

Then there is Our Choice, which former opposition leader Bulat Abilov wants to create as a vehicle to stage a comeback after quitting politics nearly a decade ago. Evil tongues suggest the strings of the well-connected entrepreneur are being pulled from on high.

Protection of the Land

Led by Mukhtar Tayzhan, this party positions itself as opposition although its leader is not averse to constructive cooperation with the government. Tayzhan’s championing of the Kazakh language and lobbying for Kazakhstan’s withdrawal from the Eurasian Economic Union, a Russia-led trade bloc, has won him the label of a nationalist – and some fans among grassroots Kazakhs. He could become the face of a “soft” opposition that the authorities would deem an acceptable addition to the political scene.

This party backed by supporters of regime foe Mukhtar Ablyazov has no chance of getting registered, since any association with the France-based oligarch is toxic for the authorities. In May the Justice Ministry refused to accept its application without citing any grounds, a move leader Zhasaral Kuanyshalin – a veteran of opposition politics – condemned as “a political order sent down from above.” Any official willingness to tolerate more dissenting views in the “New Kazakhstan” will certainly not extend to Ablyazov or his supporters.

Another party unlikely to acquire registration any time soon is this outfit headed by Zhanbolat Mamay, a political activist who is under arrest on charges of fomenting the fatal civil unrest in Kazakhstan in January. His supporters say the case is politically-motivated, while his detractors continue to paint him as a government stooge. Mamay’s bid to register his Democratic Party collapsed in disarray in 2020 after its founding congress was disrupted by arrests and harassment of would-be delegates.

There are several civil society groups associated with figures critical of the government that could become launching pads for new parties. One is Our Right, led by activist Sanavar Zakirova, whose previous attempt to register a party floundered when she was arrested on assault charges in a case supporters deemed a set-up. She plans to have another go, despite assessing her chances at “0.001 percent.”

By contrast, Republic is not planning another attempt at registering after a previous bid failed. Leader Bella Orynbetova says she has fended off approaches from the security services to set up a government-friendly party, and has no intention of creating “a clone of an independent party.”

*This report was updated on June 13 to include an entry on the Democratic Party of Kazakhstan.