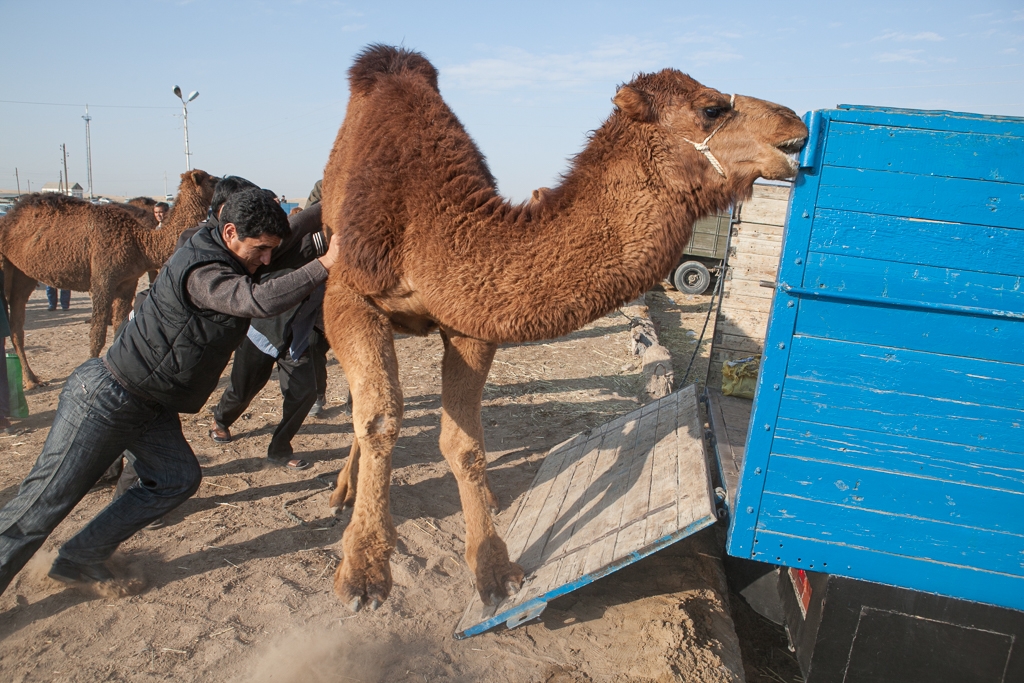 Anyone who has written about Turkmenistan knows there’s a disconnect between the rosy official growth figures and the reality on the ground. But it’s also hard to reconcile what the International Monetary Fund says – growth over 6 percent for the last four years, for example – and persistent reports of breadlines and economic mismanagement.

One thing the casual observer probably does not know: Those IMF figures are based on data provided by Turkmenistan’s evasive and deeply authoritarian government.

In most countries, a national statistics agency or the central bank provide fairly reliable socio-economic statistics. But in the case of Turkmenistan, official sources are a dead end, a complex labyrinth of PDF files with unreliable figures.

Against this backdrop, it is impossible to get a true picture of how well or poorly the economy is doing. Yet multilateral agencies such as the IMF are compelled to report.

The state plays a major role in Turkmenistan’s economy and is probably the most significant source of investment, a key driver of growth. The state’s revenues are derived, in large part (we can’t say how much, because the government doesn’t report such figures) from the sale of hydrocarbons. So we can at the very least test the official growth figures.

A growth rate of more than 6 percent, as Ashgabat and the IMF claim, is a very decent rate for an emerging economy. Yet the number contrasts sharply with reports of continuing economic hardship in Turkmenistan. Independent media reports point to a sustained decline in living standards owing to rampant inflation, little-to-no wage growth, and the rationing of consumer goods. Such an erosion of purchasing power should hit private consumption growth (the amount that households spend) and thus also headline economic growth numbers. That they don’t is no cause for optimism.