The energy-intensive cryptomining process is a source of growing environmental concern. 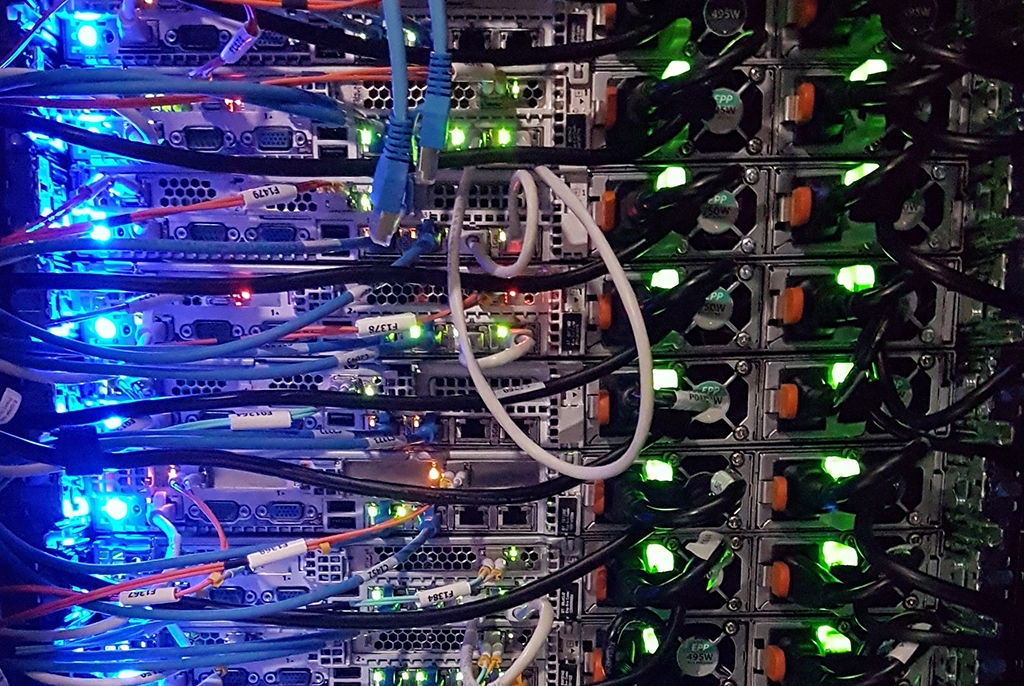 From the minute China declared war on its booming cryptomining industry, Kazakhstan was tipped to benefit from the sector-shaking exodus.

But whilst crypto exiles from the Middle Kingdom are already turfing up in Central Asia’s biggest economy, industry lobbyists are worrying that regulatory caprice – chiefly a new electricity surcharge applied to miners – could turn a potential flood into a trickle.

A meeting of China’s powerful state council back in May sent tremors through the volatile world of cryptocurrencies as a top official, Vice Premier Liu He, called for a sharp curtailment on mining of Bitcoin and other cryptocurrencies.

In recent weeks, Chinese authorities have been following through on their threats, shutting down around 90 percent of mining operations nationwide.

Before the crackdown began, China was believed to produce as much as 70 percent of the world’s leading cryptocurrency, Bitcoin.

Kazakhstan, in turn, has claimed it accounts for around 6 percent of cryptocurrency mining worldwide.

In the crypto world, mining is a term used to describe decentralized networks of computers racing to produce cryptocurrencies by solving cryptographic problems.

Regulators around the globe have expressed unease at what they regard as a bubble industry infringing on the traditional writ of the financial sector, while the high demands that mining places on electricity grids are a source of growing environmental concern.

In 2018, Kazakhstan’s national bank chief joined many of his international colleagues in calling for a ban on all things crypto, including “all kinds of mining.”

The government has taken a less conservative tack since, though.

A law on digital money passed last year legalized mining, even as it failed to make allowances for the conversion of cryptocurrency into fiat.

News of mining farm closures in China was swiftly followed by announcements from Chinese companies of their next destinations. Kazakhstan was among them.

BIT Mining, an established mining company originating from Shenzen said June 21 that it had moved 320 machines used in mining operations to data centers in Kazakhstan and would shift a further 2,600 there by the start of July.

Two days later, Canaan, another Chinese company better known as a major manufacturer of mining equipment, said it intended to branch out into mining, using Kazakhstan as a base.

Despite these examples, sector experts say it is early to talk of a trend of Chinese bitcoin miners migrating en masse to Kazakhstan.

Alan Dorjiyev, head of the Almaty-based Association of Blockchain and Data Center Industry of Kazakhstan, whose members are players in the local sector, told Eurasianet that the new investors from next door are so far reluctant to commit huge sums of cash.

BIT Mining’s investments so far amount to less than $10 million, he pointed out.

Other big companies will prefer the more stable regulatory environments of North America and Europe, he suggested, while smaller Chinese crypto firms are struggling to export equipment that they lack documents for.

Dorjiyev predicts that fresh investments in the sector would be unlikely to reach $400 million, a figure that would entail a 50 percent or so increase on what the miners currently use in terms of power.

This could be comfortably absorbed by Kazakhstan’s grid, which generates a surplus and sells electricity to businesses and consumers at subsidized prices, he said.

Official rhetoric on the sector is mostly optimistic, if somewhat impatient.

President Kassym-Jomart Tokayev has called for investments totaling over $1 billion by 2025.

But a new law applying a surcharge on electricity consumed by miners from the beginning of next year suggests the government feels the sector has been getting too much for too little.

At $0.0024 per kilowatt hour on top of the $0.05 tariff paid by the business sector, the new surcharge amounts to a relatively small tax.

The speed with which it was introduced – right as a de facto ban in China was looking like a strong possibility – is a red flag for investors, said Dorjiyev, who estimated that mining firms paid more than $23 million in corporate and sales tax in 2020.

Innovation Minister Bagdat Musin, meanwhile, has castigated miners for being slow to move out of the shadows.

“Investments are coming [but] there are [few] taxes. We don’t yet see thousands of people employed in this sphere,” Musin said at a June 4 press briefing.

The relatively modest electricity surcharge was justified because crypto miners were using electricity that “could be used by other enterprises,” Musin said.