Will landlocked Kazakhstan prove a lure for Russian beach bums?

Kazakhstan is set to become the new Turkey, according to enthusiastic sales pitches from Russian travel agencies. 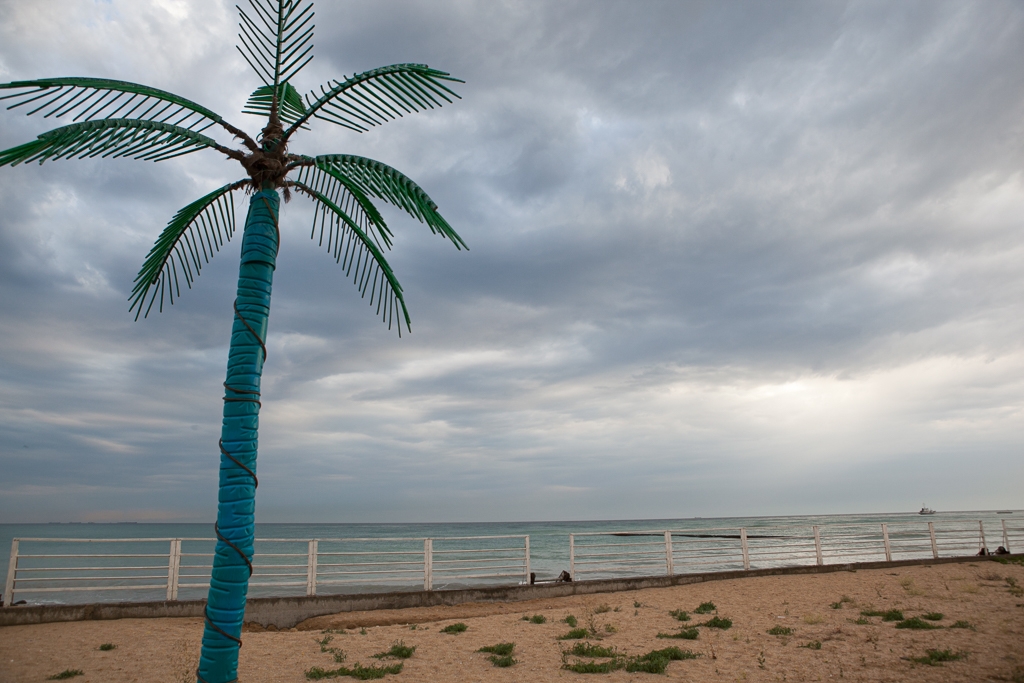 Life's a beach: Russian holidaymakers may have to do with Kazakhstan's seaside this summer. (Photo: David Trilling)

Landlocked Kazakhstan is not the first country that springs to the mind of most tourists as a destination for a beach vacation.

But this summer, tour operators are touting trips to Kazakhstan for Russians unable to reach their traditional holiday destinations because of sanctions and travel restrictions precipitated by the war in Ukraine.

Kazakhstan is set to become the new Turkey, according to enthusiastic sales pitches from Russian travel agencies.

Russia’s southern neighbor may be landlocked, but it does have a sea: the Caspian, the world’s largest inland body of water. And Aktau, a lively oil city on the sea’s eastern shores, offers all-inclusive stays in a five-star hotel “in the Turkish style,” enthuses Russia’s Association of Tour Operators.

“Beach vacationing by the sea in Kazakhstan has not been offered by tour operators until this year. But the geopolitical crisis and aviation sanctions have led to a severe shortage of options for foreign beach vacationing,” it said with some understatement.

There are plenty of flights operating from Russia to Turkey. But with no flights going to European Union countries and some EU states not issuing visas for Russians, those wishing to sun themselves in traditional summer hotspots on the Mediterranean have few other choices.

That makes Kazakhstan an attractive option in the optimistic view of the Association of Tour Operators.

The weather is warm and sunny and there is a direct flight from Moscow to Aktau on the Russian national carrier Aeroflot, it pointed out. The airline relaunched flights to Kazakhstan in April after suspending all international flights in March, other than to Belarus, because of sanctions.

The price of a vacation in Aktau is not competitive for Russians, though. A week’s all-inclusive stay in May for a couple at a five-star hotel costs around 180,000 rubles, or $2,500. A similar package to Turkey goes for around two-thirds of that.

Some may question if the service will be up to Turkish standards, too.

But Kazakhstan may prove an attractive option for Russians wary of receiving a less-than-warm welcome as they head abroad to sun themselves on the beach while Ukrainians endure bombing by their compatriots.