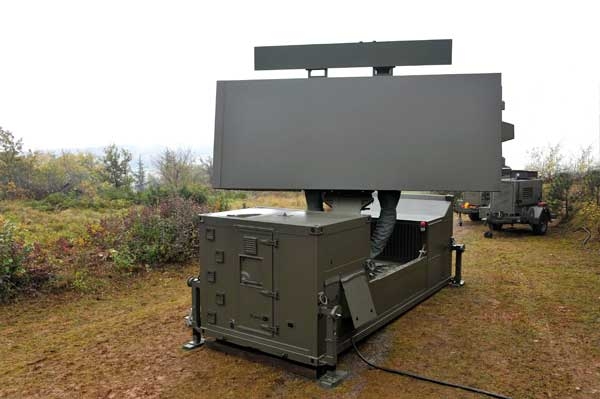 During its big defense expo last month, Kazakhstan announced that it is buying air defense radars from French-American company ThalesRaytheonSystems.

Air defense radars aren't the sexiest piece of military hardware, but this was an interesting move given Kazakhstan's large dependence on Russia for air defense. Russia and Kazakhstan are in the process of setting up a joint air defense system under the auspices of the Collective Security Treaty Organization; in May, Kazakhstan's senate ratified the deal. And as part of this arrangement, Russia gave Kazakhstan several S-300 air defense systems in January. Other CSTO partners Belarus, Armenia, Kyrgyzstan, and Tajikistan are in various stages of joining the system as well. “Such cooperation greatly enhances the defense potential of Russia and its partners, and contributes to strengthening peace and stability in Eurasia,” Russian President Vladimir Putin said last year.

This apparently strikes some in Kazakhstan's military as an abdication of sovereignty. In an interesting interview in Central Asia Monitor published in May, a retired major general, Makhmut Telegusov, criticized the joint air defense scheme and, more generally, the assumption that in an interstate conflict Russia will always be on Kazakhstan's side. "The most important tasks for the defense of Kazakhstan should be managed by air defense and air forces, without them the government is deprived of a means of suppressing external threats. Instead of a strong and independent air defense system the Ministry of Defense spent hundreds of millions of the people's tenge" on various land vehicles, which Telegusov says are "only good for parades." Later, he blames corruption for depriving the defense budget of the means to "rearm the air forces and create our own air defense system, and not dependent, like today, on Russian S-300s, S-400s, and air forces."

Kazakhstan, of course, has been trying to gain economic and security self-sufficiency for some time, but that efforts seems to have gained a bit more urgency since the events in Ukraine. One Western diplomat in Astana told The Bug Pit that the Thales radar purchase should be seen in that context, as should a recent speech by President Nursultan Nazarbayev. In a March speech to the Ministry of Defense, Nazarbayev repeatedly emphasized the need for Kazakhstan's armed forces to do more on their own, from producing equipment to training soldiers.

The new radars, said Philippe Duhamel, CEO of ThalesRaytheonSystems, "will boost Kazakhstan’s air defense capabilities, giving the Kazakh Air Force the ability to detect a broad array of threats from low to high altitude and thus assure extended air surveillance over its territory."

It's unclear whether these radars will be integrated into the entire CSTO air defense system, but that would make an interesting comparison with Turkey, whose attempted purchase of Chinese air defense systems raised strong objections by NATO, which operates a joint air defense system with elements in Turkey. NATO officials objected that a Chinese system would not be interoperable with NATO's own system, and that combining the systems could expose sensitive NATO data to China.