Women Affected Hardest by Mix of Drugs, HIV and Prostitution 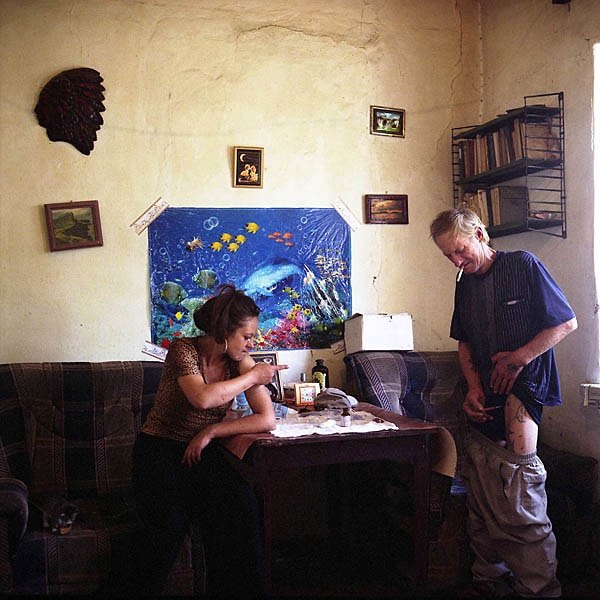 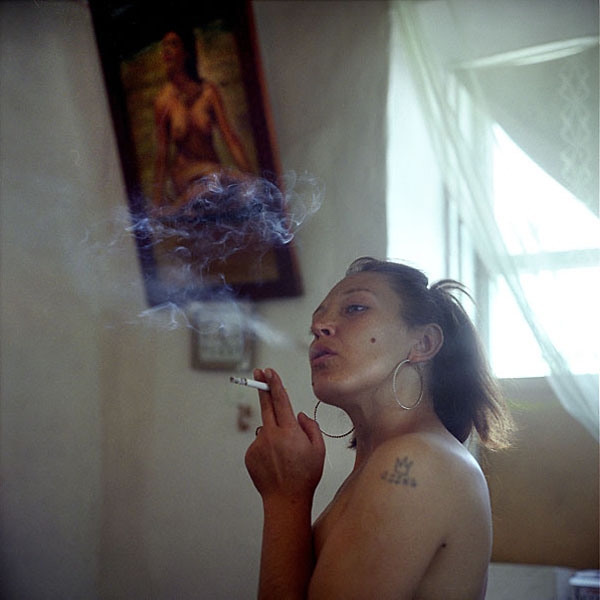 Liza, a former sex worker, served three years in a Bishkek prison for being caught with a dose of heroin hidden in her hair. 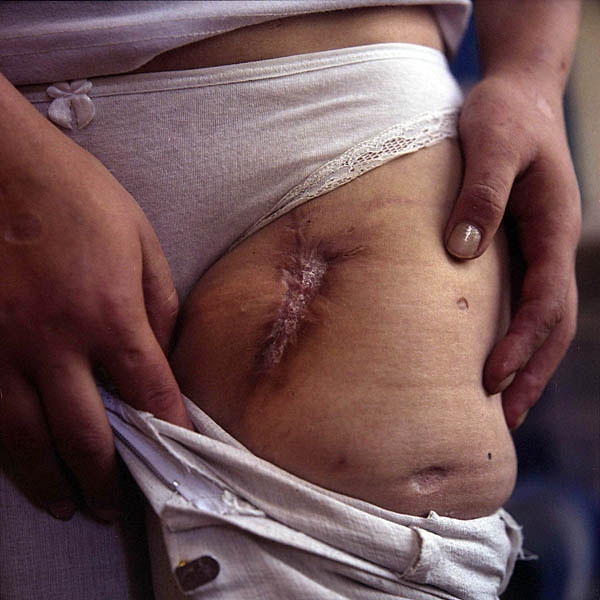 Liza shows a scar from injecting heroin into an infected blood vessel that burst open as a result. 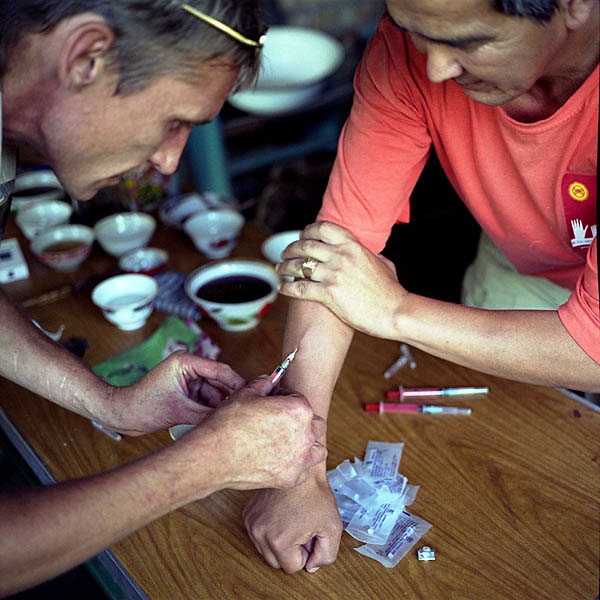 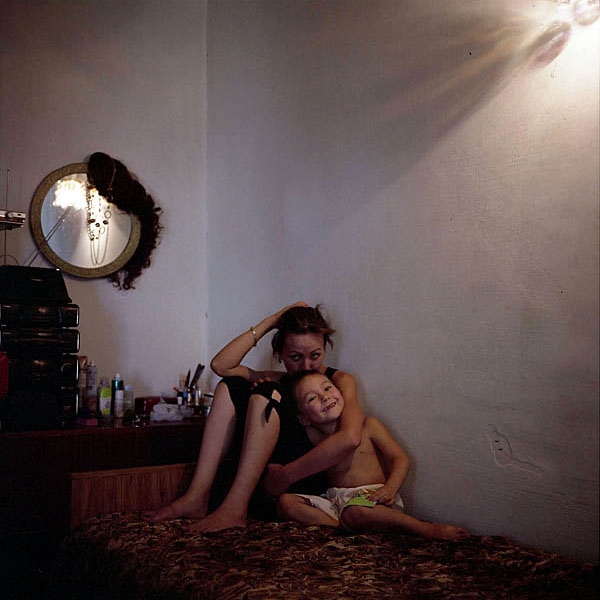 Dinara, an HIV positive heroin addict, sits at her parents' home with her 4-year-old son Sanjar. 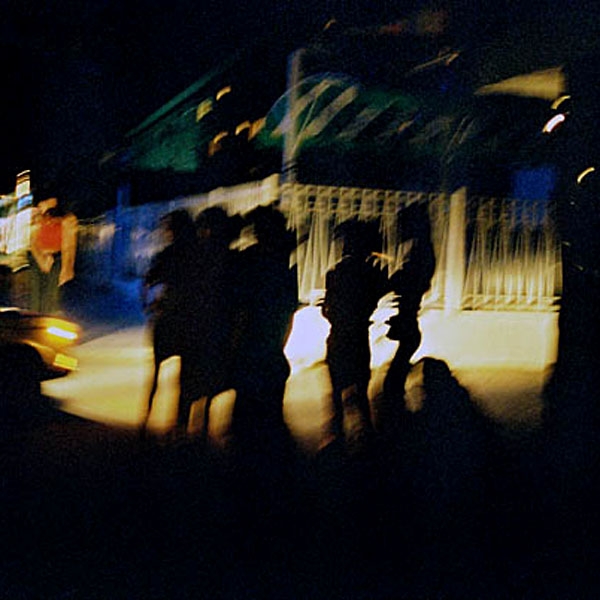 Female sex workers are lit by a car’s headlights on Kyrgyzstan Street - the main road for client pick up. 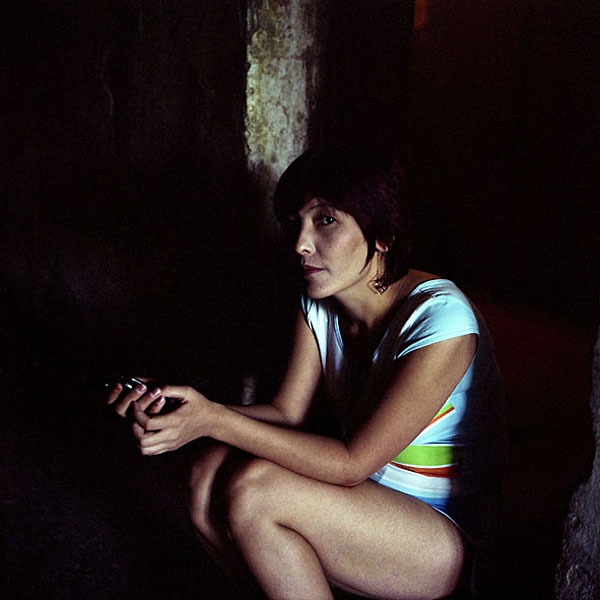 Nadira, a 24-year-old sex worker, sits on the doorstep of her room in Dormitory No. 9 brothel. 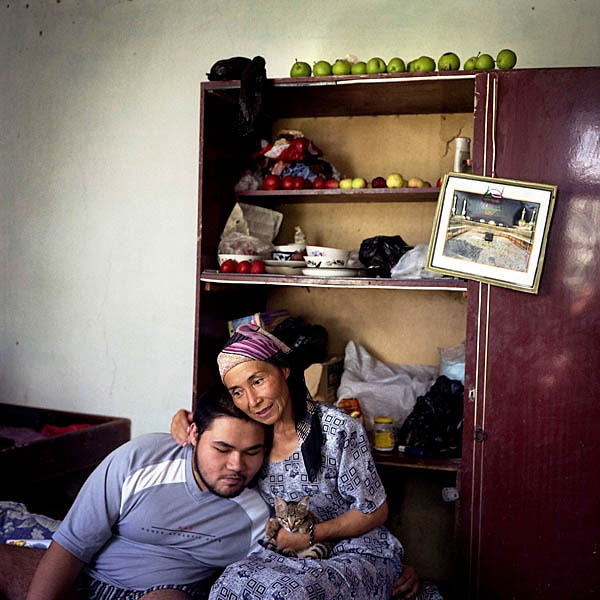 Rano holds her son in a rented shack. Her husband, who died from an overdose, introduced her to heroin when she was in her 20s. 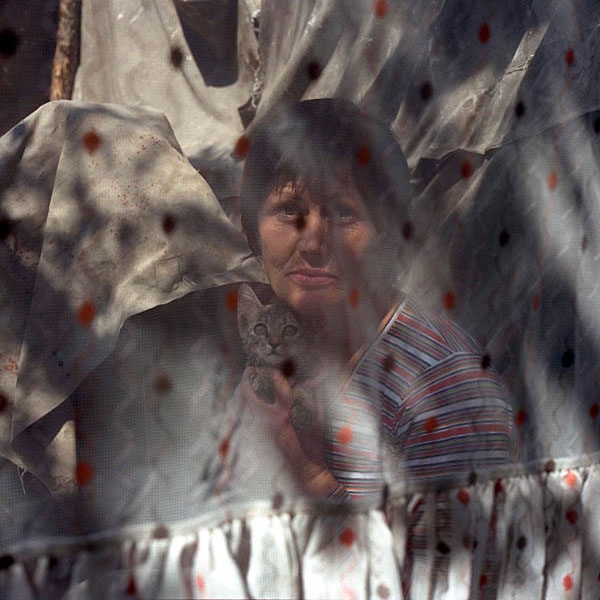 Tanya has been a heroin addict for half her life. She lives with her mother, brother and adopted son Sasha in a metal container. 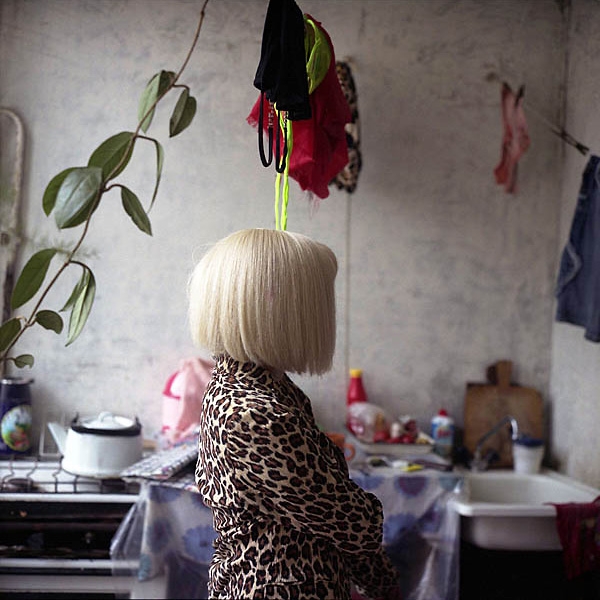 Aselya started injecting heroin 16 years ago right after she married and realized her husband started seeing other women.
prev
next

When it comes to populations affected by drugs in Central Asia, and in particular the southwestern Kyrgyz city of Osh, women drug users have long sat at the bottom of the priority list. Despite the attention and funding given to the topic of drugs in the region, much of the focus is on big-picture issues such as the eradication of heroin production and trafficking. Those programs that do exist to help drug users themselves, such as needle exchange or drug treatment, are predominantly used by men.

Rena Effendi is a freelance photojournalist based in Baku.